(Minghui.org) Since 1992, when Falun Dafa (also known as Falun Gong) went public, hundreds of millions of people have benefited, and the principle of Truthfulness-Compassion-Forbearance has won huge support among people all over the world.

Truth knows no boundary, race, wealth, or social class. In Russia, for example, the principles outlined in Falun Dafa's main book Zhuan Falun have impressed many people, helping many to resolve the long-standing problems in their minds and helping them become aware of the true meaning of life. The following are some of their stories. 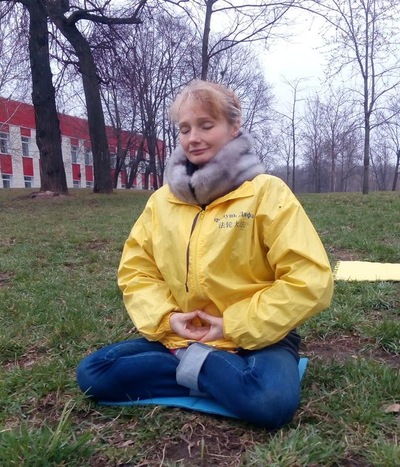 While in school, I was an athlete who dreamed of having a sports career. However, after some intensive training in a summer sports camp before graduating, my heart could not stand the load of such training. It was obvious to me that a sports career was not going to be possible, and I immediately felt lost and confused about my life.

Yet I did not want to settle for anything ordinary. Thus, it was after that decision I began searching for true meaning in my life.

A few years later, I went to a convent where I spent 11 years. There, I tried many cultivation practices hoping to find what I was looking for, something that resonated with my spirit. However, all my efforts were in vain and I felt intolerably desperate. After so many years of trying to practice cultivation, my health was extremely poor. Walking even a few steps was difficult, much less doing any kind of work.

When I made this decision, I was fully aware that after living in the convent for many years, I did not have anything in ordinary society. I had no friends or employment and no source of income whatsoever. Leaving the convent meant abandoning the only life I knew. But my desire to practice Falun Gong was strong, and I made up my mind to go back home.

Now it has been seven years since I began living and working in normal society, and I've redeveloped the relationships I had with family before I left. My life is for practicing Dafa. Thank you, merciful Master. 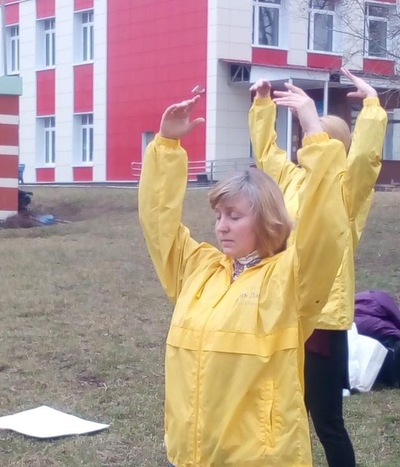 For 17 years I searched for a good cultivation way for mind and body. I began my quest at the age of 22. I thus learned many kinds of qigong and religions, but I only found them confusing and inconsistent.

Before practicing Falun Dafa I was a yoga teacher. I had many students but lacked direction. Without the real Fa, I felt that my soul was sliding down.

A year before I obtained the Fa, I knew I had not found the ultimate cultivation school, but I felt confident that I would if I kept searching. I then met a group of people who possessed some supernormal abilities. I asked them if they knew the best school for cultivation. They told me that the Master of Falun Gong—Master Li Hongzhi—was the highest Master, and his books and teachings could all be downloaded online. I wrote down the information they told me.

Zhuan Falun revealed many wonders to me, and it answered many of my questions. After thinking it over for a few months, I decided to leave my yoga teaching career so I could study Dafa.

Now it has been seven years since I obtained the Fa. Since practicing, my family relationships have improved. Previously, I was not a very patient person, and my mood was often unstable. I was selfish and lazy, causing many conflicts at home. Now the entire situation has changed. Since I take the initiative to find my shortcomings and correct them, all of my family members also have a good understanding of Dafa as well!

Recently I got a new job working with a group of children. In my work I always try my best to be patient with them. The children all love me, and their parents hold the highest regard for me. They say I am very compassionate and kind.

Lubovi, a New Practitioner: Falun Dafa, What I've Been Looking for 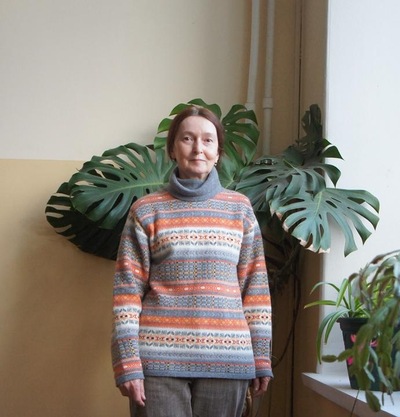 I am a relatively new practitioner, and I started to practice in 2013. The second and third time I read Zhuan Falun, tears flowed from my eyes. I felt that I had found what I'd been looking for all my life.

I had always been interested in cultivation and had read many cultivation books. Since I began practicing Dafa, however, I experienced tremendous changes. I feel that our Master is great and Dafa is great. Practicing Dafa has improved me and the feeling is unparalleled.

Our revered Master teaches us,“While karma is being transformed, if we’re going to handle it well and not make a mess of things like ordinary people, we need to always have a compassionate heart and calm mind. Then when you suddenly run into some problem you’ll be able to handle it well. If your mind is always that peaceful and compassionate, when problems suddenly come up, you’ll usually have a buffer and room to think it over.” (The Fourth Talk from Zhuan Falun)

In this way, since practicing Falun Dafa I became aware that all the troubles I have are related to my thoughts. If I could change my thoughts, my troubles would not be so intense, maybe no longer even existing at all.

I would like to express my endless gratitude to our great and compassionate Master. Master offers Falun Dafa to sentient beings, helping numerous people to do good, to purify their souls, to assimilate themselves with the universal principles of Truthfulness, Compassion, Forbearance, and to reach consummation.

“Retired Military Officer in China: “Master Li is the One I Admire Most””