(Minghui.org) The Shen Yun Symphony Orchestra performed at the Roy Thomson Hall in Toronto, Canada for the third year on October 23, 2016 following performances at the Carnegie Hall and Boston Symphony Hall in the United States.

The concert ended with three standing ovations and three encores. Among the attendees were musicians who expressed appreciation for the masterfulness of the performers and the distinctiveness of the ensemble. 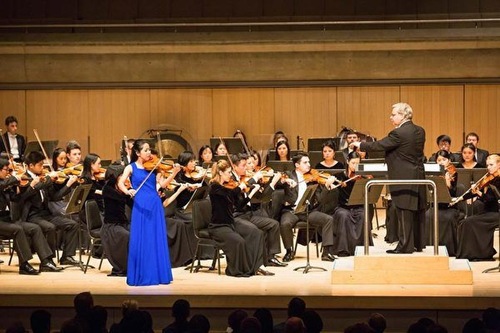 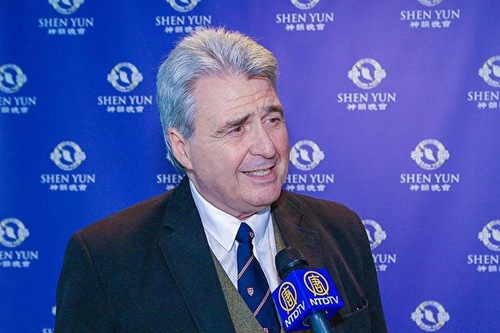 Conductor Kerry Stratton at the concert by Shen Yun Symphony Orchestra at the Roy Thomson Hall on October 23, 2016

“Terrific...They’re a remarkable ensemble,” said conductor Kerry Stratton, who attended the concert for the third time.

“There was so much dynamism and a lot of energy,” he said. “They were really impressive. The string section in this orchestra is amazingly well put together.”

Mr. Stratton also thought the imagery aspect of the music was “romantic” and “exotic,” from which he can both sense emotions and see pictures.

“I think it should be an ongoing pleasure for Toronto to enjoy this great symphony orchestra,” he added. 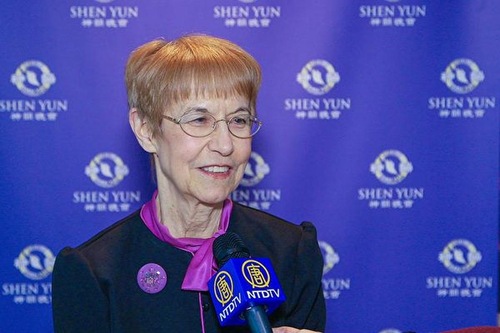 “I was blown away by the audience reaction. I don’t think I’ve ever seen three standing ovations. That was incredible,” said oboe player Elizabeth Raum.

Ms. Raum was impressed by the orchestra's performance of classic Western pieces, especially the one by Czech composer Antonín Dvořák. “I don’t think I’ve ever heard it more excitedly played,” she said.

“And of course the soloists were wonderful,” Ms. Raum continued. She especially enjoyed the solo piece by violinist Fiona Zheng, “She’s wonderful...Her playing was beautiful.”

“I Was Really Moved to Tears” 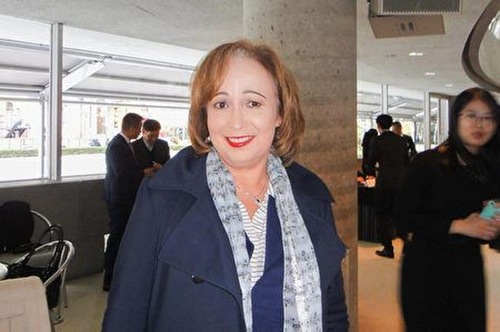 She was especially touched by the violin solo performance, “You have to have the skill and the training and the endurance to go through the piece and to keep it musical and not so dogmatic. So the musical part of it came out very well in this one, and I was really moved to tears.”

“I loved the [Chinese] instruments,” Ms. Castella said of Shen Yun's combination of Eastern and Western instruments. “The erhu is so close to the [human] voice...Just hearing that, it stirs the emotions.” 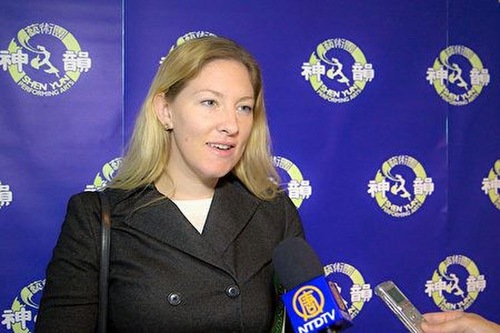 “It was just divine...It was absolutely breathtaking; it was inspiring; it was transcendent,” said professional soprano Rebecca Spour.

“The soprano was fantastic,” she said of soprano Geng Haolan from a professional perspective. “She’s very technically on point, which is fantastic. She has wonderful breath control, wonderful range as well, very center of the pitch.”

“It’s really just a calm feeling inside. You just pause for a moment and really connect to the music, connect on an enlightened level,” Ms. Spour explained.

The last chance to catch the 2016 season of the Shen Yun Symphony Orchestra will be in Chicago on October 29. For more information on tickets and dates, please visit ShenYun.com/symphony.

“Getting Through a Sickness Tribulation”