Israel: Art Exhibition Raises Awareness of the Persecution in China

(Minghui.org) The Art of Zhen Shan Ren (Truthfulness-Compassion-Forbearance) International Exhibition was held in the cultural center of the city of Netanya on February 11 through March 17, 2016.

On opening night the hall was filled with local officials and community leaders, among others.

The exhibition was a striking display of the peaceful world of Falun Dafa; the brutality of the 17-year persecution in China; and the faith, courage, and triumph of the human spirit.

Many visitors expressed outrage and were moved to tears while viewing the paintings, especially when they heard about the forced organ harvesting from living Falun Gong practitioners by the Chinese Communist Party (CCP) in China.

Some of the visitors even organized group tours for students.

Art lovers were especially impressed by the artists’ level of skill, and many thought the paintings were photographs. 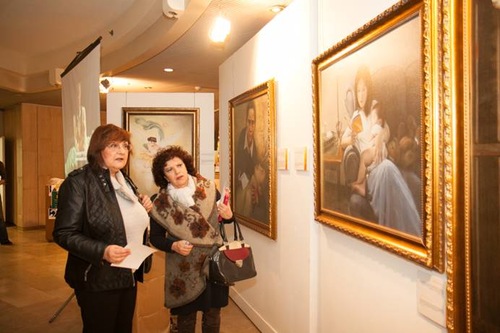 About 600 people come to this cultural center for shows and concerts every night, so many had the chance to see the exhibition more than once, and brought family and friends with them. 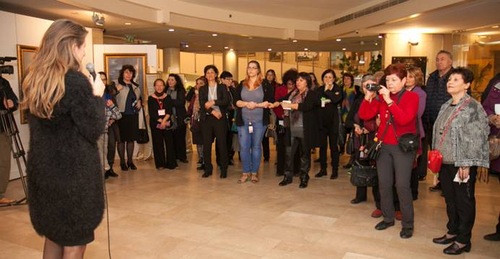 The thousands of beautiful invitations that were delivered, along with the many lotus flowers that people received, added to the impact of the paintings themselves, and made for six memorable weeks. 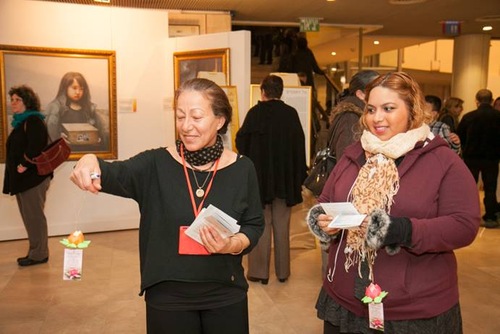 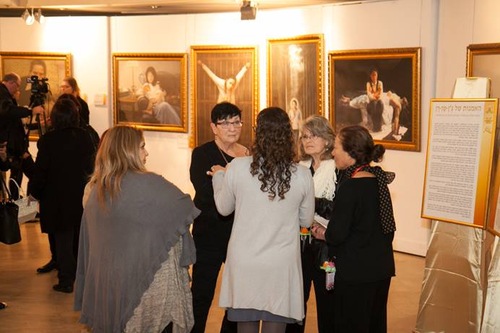 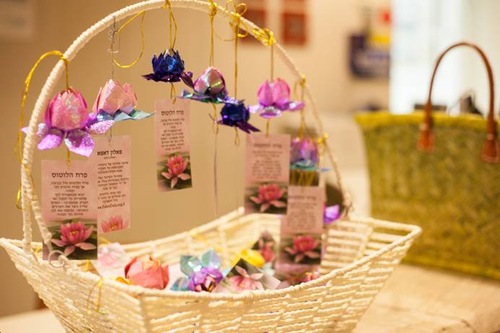 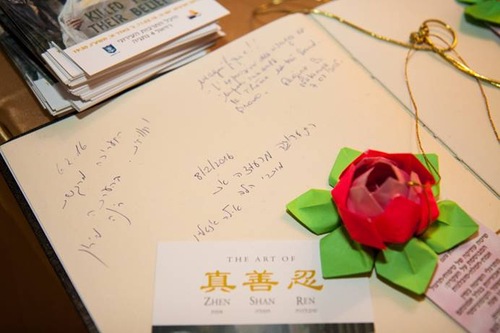 Many people wrote in the guest book. Ayala Engelmann wrote: "The exhibition moves the heartstrings" 8/2/2016

“Cultivation Experience of a Millennial”