The practitioners charge Jiang with launching the persecution of Falun Gong, causing them and their families tremendous suffering, illegal detention, torture, ransacking of homes, confiscation of personal property, and more.

Mr. Zhang Shuangpai, a 74-year-old farmer, had been arrested, detained more than 10 times, sentenced to forced labor, tortured, and had his house ransacked and personal belongings confiscated.

Mr. Zhang was tortured, beaten, and deprived of sleep during his seven months at the Dingzhou Detention Center. The metal rings of shackles on his legs cut into his flesh.

Officers at the Shijiazhuang Brainwashing Center forced him to sit with legs crossed and tied to a chair for two hours, ignoring his painful screams.

After arresting him in July 2004, police ransacked his home and seized a computer, a printer, and Falun Gong informational materials. Mr. Zhang was then sentenced to forced labor.

Several months after his release, his home was ransacked for his putting up Falun Gong couplets during the 2005 Chinese New Year. He escaped and was destitute for three years to avoid further persecution. 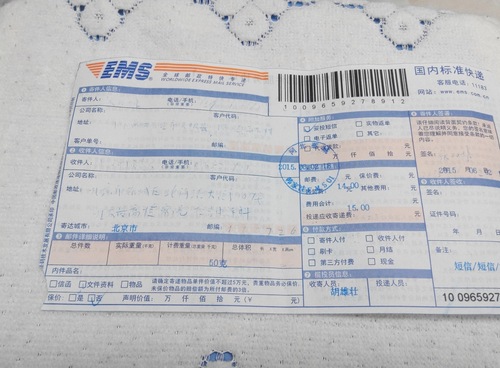 Ms. Wang Cuiyan, a 56-year-old farmer, was harassed and her home was ransacked by local police and government officials.

Her harmonious family life was also destroyed after her husband and children listened to and believed the defamation of Falun Gong by the Communist regime.

Ms. Wang's husband beat and berated her, slapped her in the face, and threatened to strangle her if she continued to practice Falun Gong. Her children refused to get near her after believing the Chinese regime's propaganda against Falun Gong practitioners. 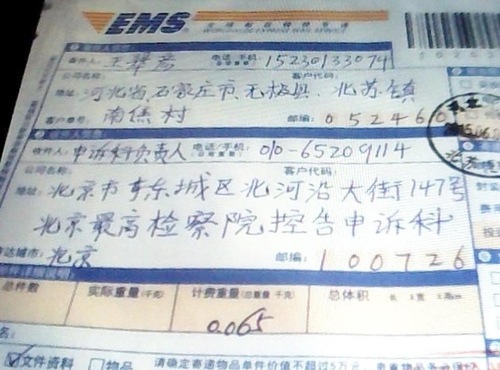 Ms. Cao Junting, a 61-year-old retired teacher, was arrested many times, her home was ransacked, and her family was traumatized.

She was arrested in March 2007 for talking to people about the persecution of Falun Gong.

Officials threatened to sentence her to three years of forced labor unless her family bribed them. It took gifts worth nearly 20,000 yuan to get her out on bail.

The director of the Education Bureau announced her dismissal at a conference for the county's principals. Her family had to bribe officials with gifts worth several thousand yuan to save her job. Nevertheless, she was demoted and received a pay cut. Her economic losses are close to 60,000 yuan because of the persecution. 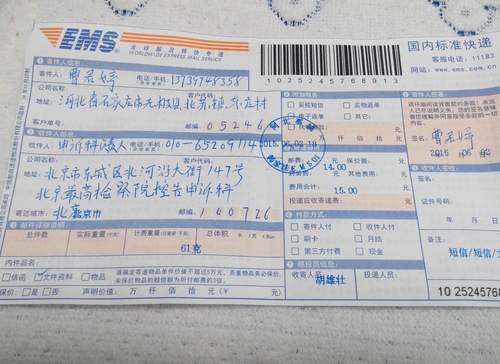 Her family life was destroyed because local police harassed her many times, especially on “politically sensitive” days. Her husband threatened her with divorce, beat her, and tore up her Falun Gong books. 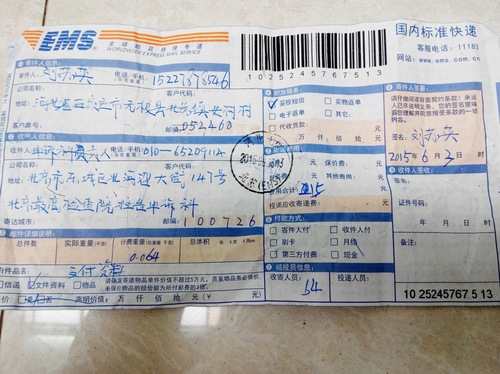 Mr. Zhao Pen was repeatedly arrested and detained. His home was ransacked, and police confiscated Falun Gong books and currency marked with messages about the persecution of Falun Gong. Officials extorted over 6,000 yuan from his family.

Ms. Liu Yuxiao was arrested on January 1, 2015 for talking about Falun Gong. Police extorted 3,000 yuan before she was released.