(Minghui.org) Many Falun Gong practitioners are now exercising their legal right to sue Jiang Zemin for launching the persecution against their spiritual belief and causing them tremendous suffering for 16 years. The wave of lawsuits against the former Chinese dictator filed with the Supreme People's Court is gaining strength by the day.

The Minghui website receives copies of criminal complaints against Jiang from practitioners every day. In this report, we present four snapshots of lawsuits received by Minghui on June 13, 2015.

Ms. Liu was held in a brainwashing center twice: in 2000 and 2007.She was put in prison for six months and forced labor camp for six months in 2001.Her workplace withheld her salary and employee benefits for eight years. 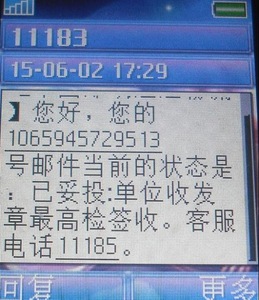 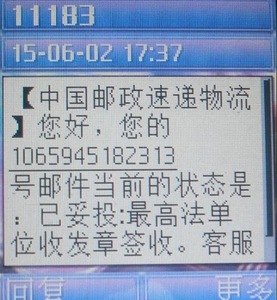 Confirmation of delivery of criminal complaint

Ms. Liu lives at home without an income.

Mr. Wang was held under administrative detention and criminal detention three times each.

He was held in a brainwashing center four times, forced labor camp twice, and prison once.

His wife and son were missing when he was imprisoned.

Mr. Wang was released on April 11, 2009. His college refuses to restore him to his former position. He is paid as a temporary worker, and his wife was diagnosed with schizophrenia and his son shows signs of mental instability.

Ms. Wang was imprisoned in a forced labor camp in 2000.

She lost her job as an officer at Jilin Prison.When she found new jobs, agents from the Jilin “610 Office” harassed her new employer, causing her to lose her job twice. 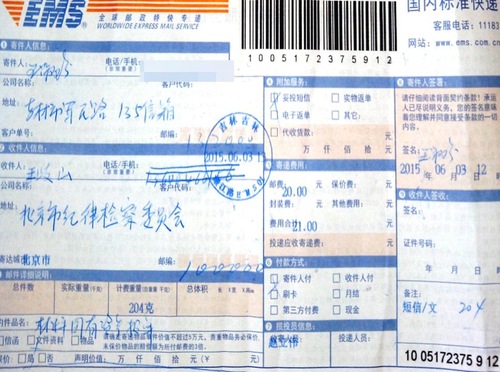 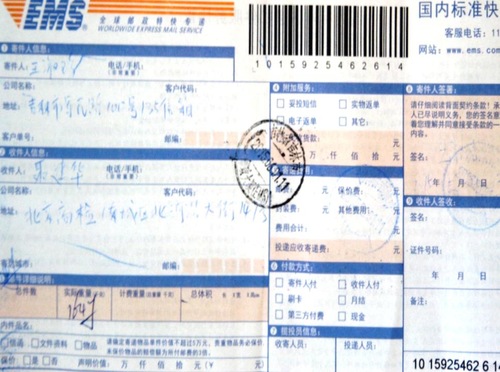 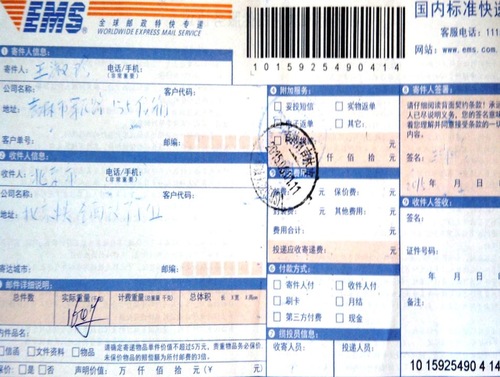 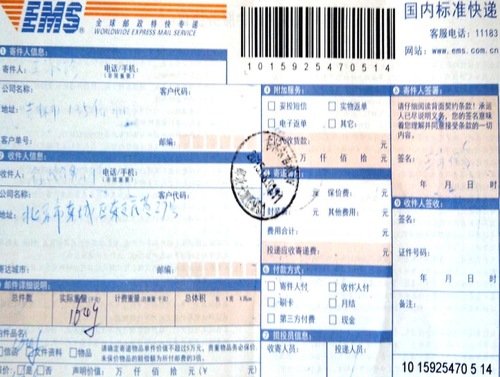 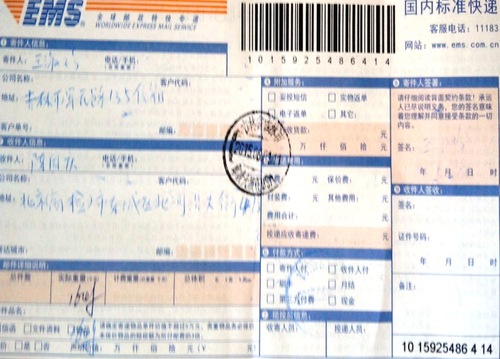 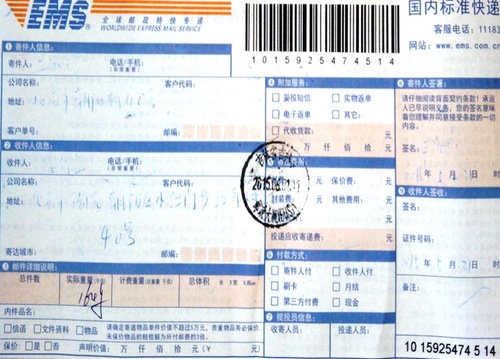 Key FactsMs. Yang's uncle and aunt were detained, sentenced to prison for two years, and to forced labor camp for another two years.

Their home was ransacked multiple times. 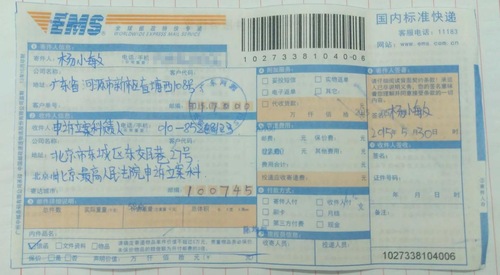