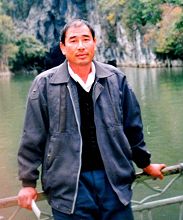 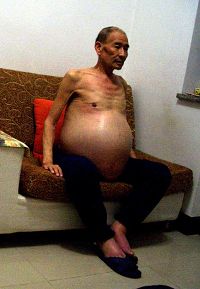 “Who Made This Couple Suffer So Much?”