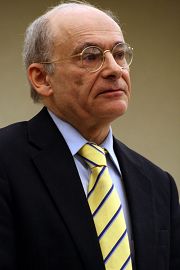 “New York: A Rally and Parade Held to Promote the Trend to Quit the Chinese Communist Party (Photos)”