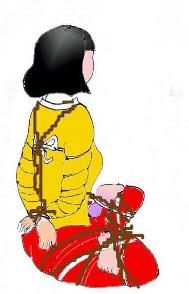 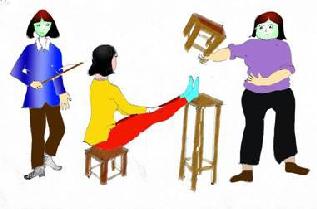 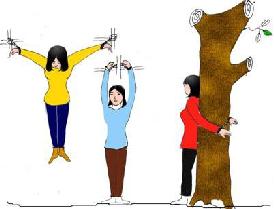 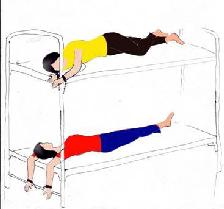 “I Have Witnessed the Miracle of Falun Dafa”