(Minghui.org) With the arrival of the 2023 Chinese New Year, Falun Dafa disciples in Fa-study groups across China have sent in their best wishes to Master Li (the founder of Falun Dafa) for a Happy Chinese New Year.

A Fa-study group in Wuhan City, Hubei Province wrote in their greeting, “Looking back at the year 2022, our biggest gain is that we gained a deeper understanding of Dafa. We deeply experienced the power of ‘looking within’ when conflicts suddenly arise and we better understood what are true righteous thoughts.”

A Fa-study group in Harbin City, Heilongjiang Province, wrote in their greeting, “After going through countless difficulties, we have passed through the period of the Fa rectifying the cosmos and are about to enter the period when the Fa rectifies the human world. We know that every second is crucial, and we must use the Fa and righteous thoughts to guide our words and actions to save more sentient beings.”

Another Fa-study group in Tianjin said they felt extremely fortunate to have encountered Falun Dafa and become Dafa disciples. They said Master’s compassion is beyond words: “Since we embarked on the spiritual path to return to our true, original selves, it is all because of Master’s compassionate guidance and protection that we have come this far.”

Here we present a selection of greetings received from Fa-study groups in the following regions: 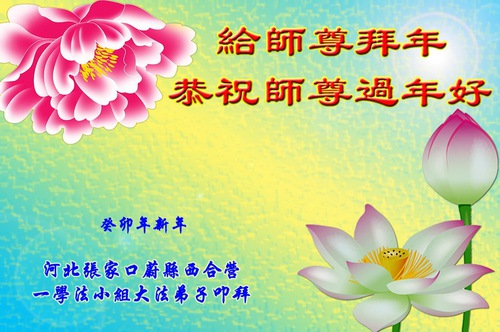 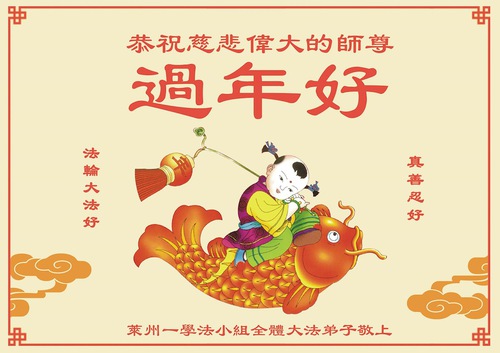 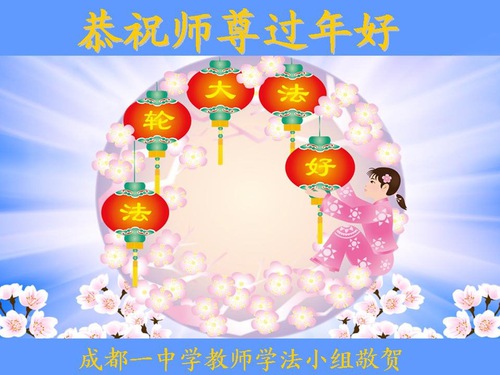 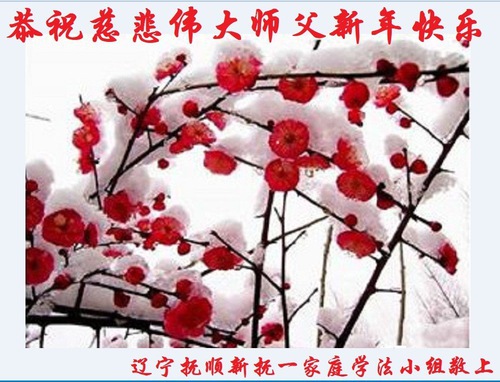 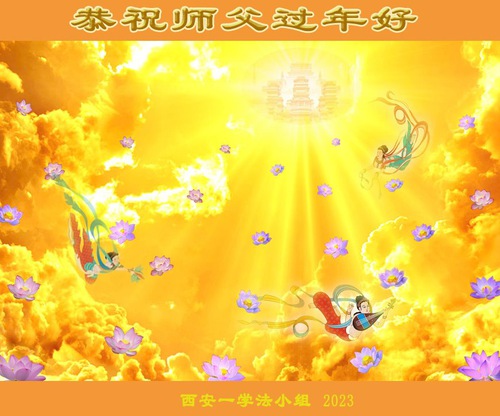 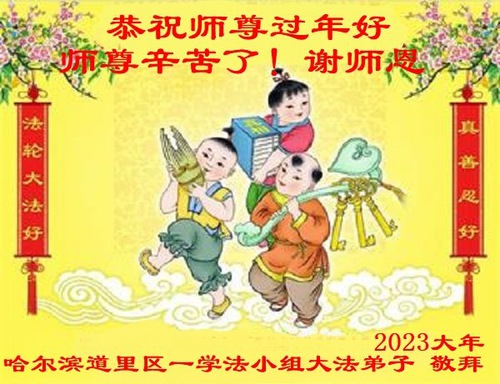 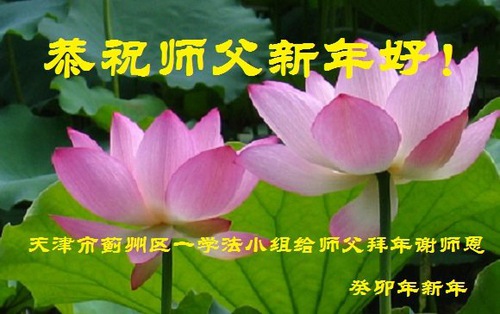 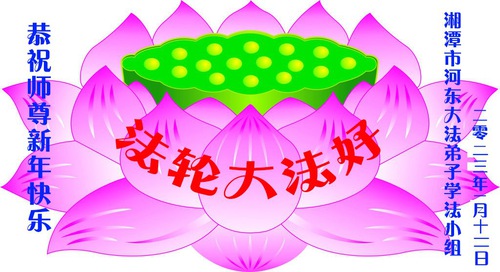 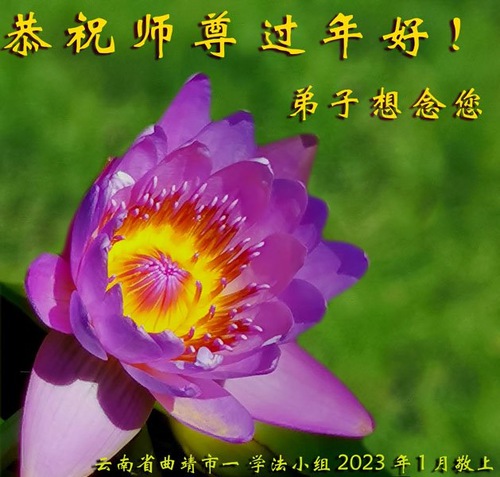 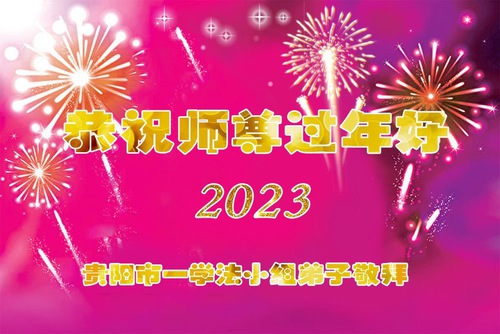 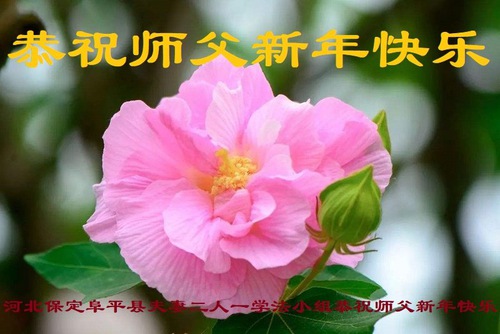