(Minghui.org) As the 2023 Chinese New Year arrives, Minghui has received a large number of greetings from all age groups wishing Mr. Li Hongzhi, founder of Falun Dafa, a Happy Chinese New Year. Among them are cards from elderly practitioners.

One practitioner in Emeishan City, Sichuan Province, said she used to be severely ill. “There was no hope for recovery and I was just lying in bed waiting for death,” she recalled. “It was Master Li who taught me Falun Dafa, gave me good health, and helped me become a better person. I have not needed to take a single pill in the past 20-plus years. Thank you very much, Master Li.”

Having lived for 89 years in this world, a practitioner from Zhucheng City, Shandong Province knows how precious Falun Dafa is. “I joined other practitioners studying Dafa's teachings regularly to align ourselves with the principles of Truthfulness-Compassion-Forbearance. I also go out to tell people about Dafa and debunk the slanderous propaganda from the Chinese Communist Party (CCP). Thank you, Master,” he wrote in his greetings.

“We have practiced Falun Dafa for over 20 years, among which, 24 years were spent during the persecution by the CCP,” wrote practitioners from Niudaokou Town, Tianjin. “We know cultivation means one needs to constantly improve oneself and let go of bad thoughts. It is indeed serious and sacred.” These practitioners said they are clear on the mission of saving people and they promise to do the three things better in the New Year.

A 90-year-old practitioner from Harbin City, Heilongjiang Province, said her family witnessed how Falun Dafa changed her for the better, including giving her good health and an improved personality. “They all support my practice and we are a happy family with four generations living together,” she wrote. In addition to reading Dafa books, the practitioner has also memorized Master’s poems in Hong Yin and does the five sets of exercises on a regular basis. She also looks within to improve herself and takes the opportunity to tell people of the beauty of Dafa while helping people renounce their membership in the CCP organizations.

Practitioners from a Fa-study group in Zhaoyuan City, Shandong Province said they are grateful for Master’s guidance over the years. “No matter how harsh the suppression is, we have not wavered, because we have Master and Dafa in our heart,” wrote the practitioners. “We will continue doing well on the cultivation path, remain diligent, and help people stay safe during the pandemic and other uncertainties. Thank you, Master and Happy New Year!” 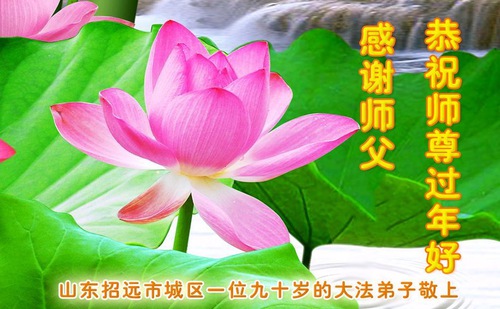 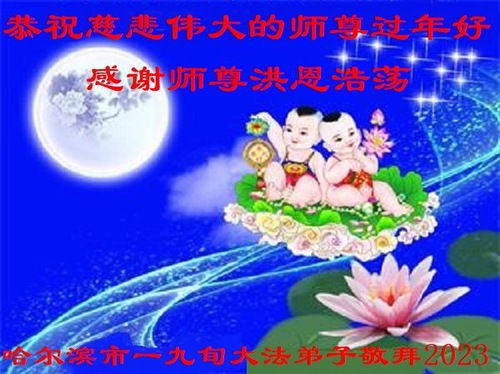 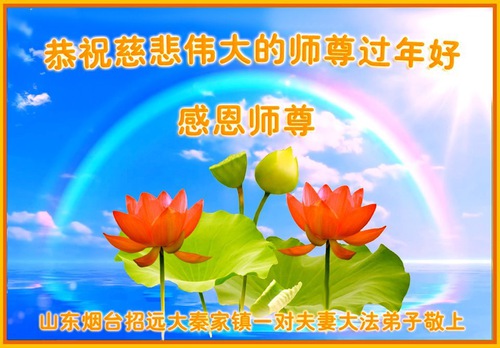 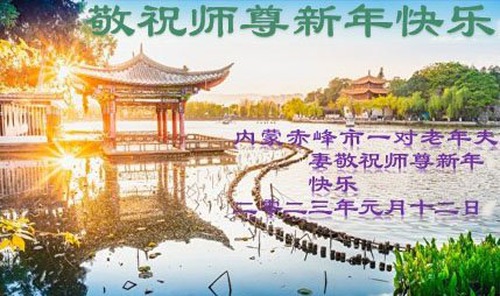 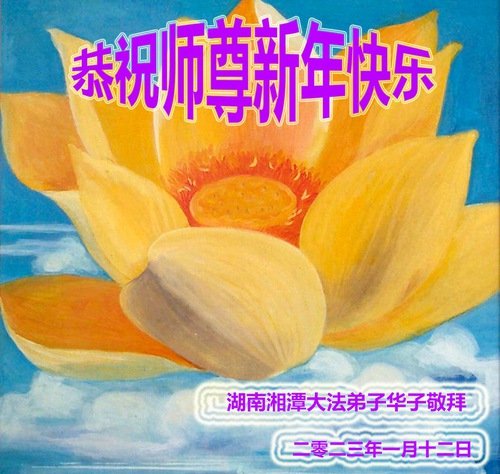 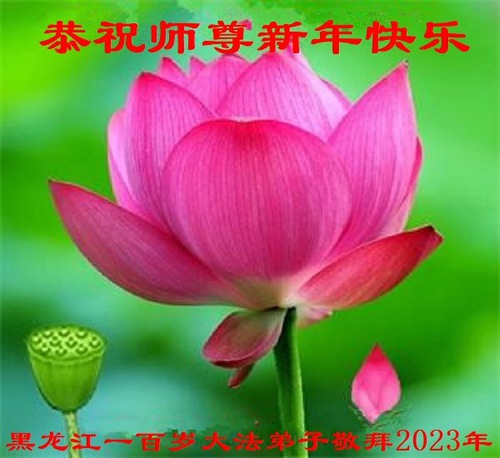 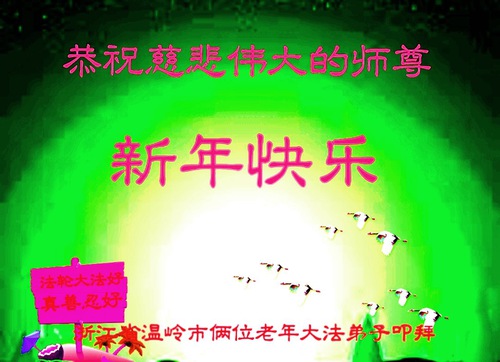