(Minghui.org) A Dezhou City, Shandong Province resident was forced to take unknown drugs while detained for practicing Falun Gong. Her legs festered after she was released and it took months for her to recover.

Ms. Zhang Xiuqin was arrested outside of her home when she returned from grocery shopping on November 7, 2021. While being held at the Dezhou City Detention Center, she was forced to take unknown drugs that the guards claimed to lower her blood pressure. It’s not clear whether she was suffering from high blood pressure. When she refused to comply, they handcuffed and shackled her. Another practitioner in the same cell, Ms. Qin Lanxiang, also of Dezhou City, was subjected to the same involuntary drug administration.

Shortly after Ms. Zhang was released on bail on December 14, her legs began to fester. It wasn’t until recently that the wound started to recover. 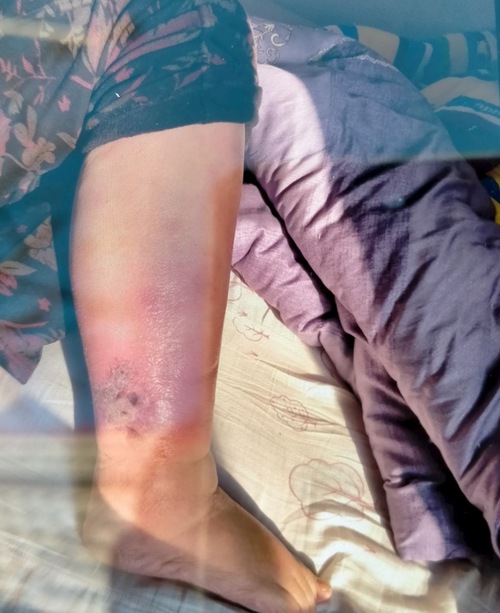 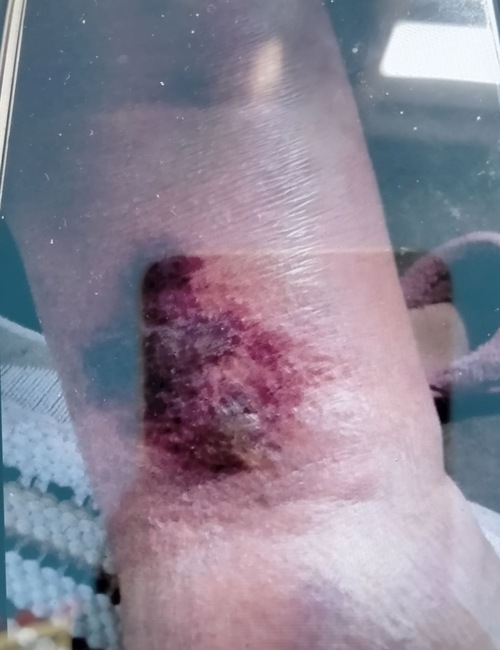 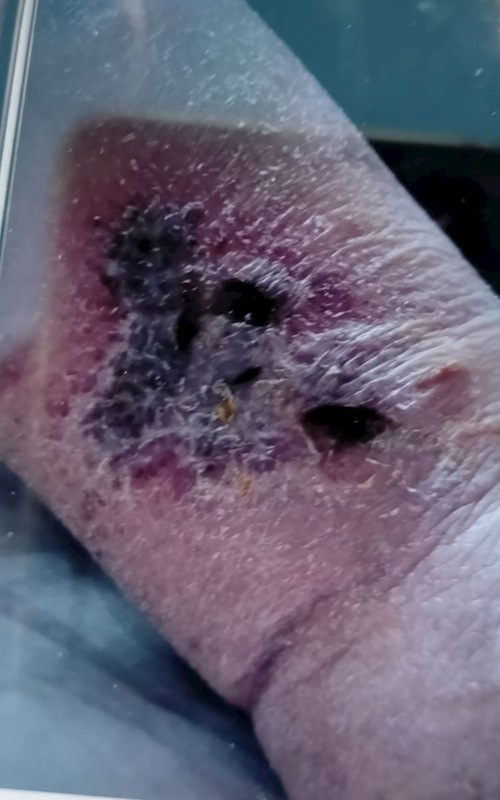 In the persecution of Falun Gong, injecting the practitioners with toxic drugs was a method commonly used in various detention center, labor camps and prisons. In January 2022, an 83-year-old man died three weeks after he was released from the prison. He was injected with a toxic drug six months before his term ended. An 80-year-old woman died in February 2022, after struggling with mental disorder for two decades, after she was given toxic injections at a labor camp in 2000.

According to information collected by Minghui.org, at least 8 Falun Gong practitioners in Shandong died as a result of the persecution in 2021, 101 were sentenced, 964 were arrested, 1,562 were harassed and 234 were held in brainwashing centers.