(Minghui.org) With the arrival of the 2022 New Year, Falun Dafa practitioners in China’s military, judiciary, public security, and other government agencies are sending their most sincere greetings to Master Li Hongzhi, the founder of the practice.

They thanked Master Li for guiding them on their spiritual journey and protecting them along the way. They vowed to cherish the precious opportunity to practice Falun Dafa and be more diligent in cultivating themselves and saving sentient beings. 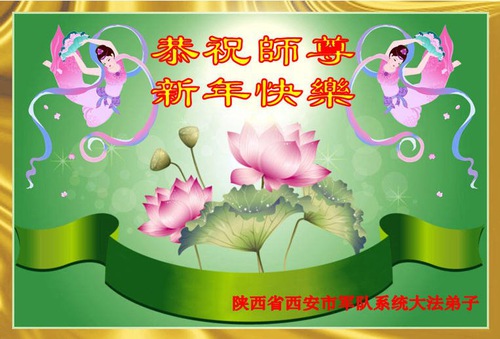 A police officer said, “Working in this special position, I must keep Master’s teachings in mind at all times, do the three things well, and save more people.”

A practitioner who works in the judiciary wrote, “I know that Master cherishes every being that came for the Fa. I will cherish the final leg of our cultivation journey, let go of my attachments, and be more diligent. I long for the day to be reunited with Master.”

A married couple who retired from a government agency in Zhaoyuan City, Shandong Province, wrote, “We are honored to have practiced Dafa for over 20 years. With Master’s compassionate protection, we were able to come this far despite this terrible persecution. Master renewed our lives and purified our bodies. There is no way for us to repay what Master has given us.”

Other greetings hailed from practitioners in the following places: 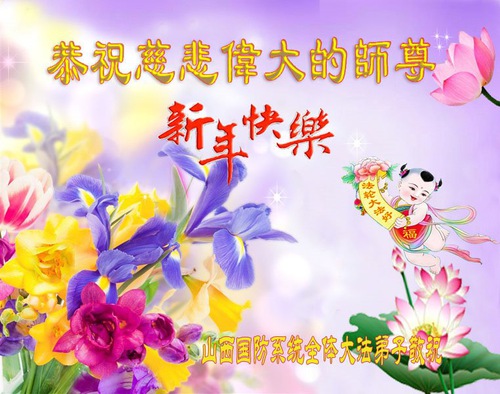 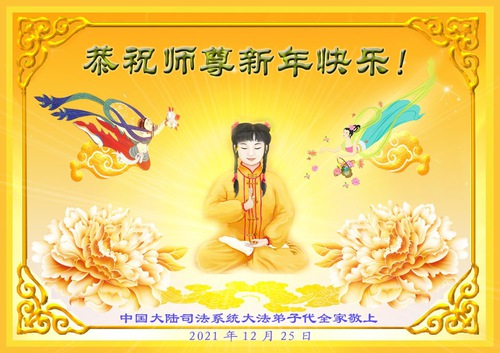 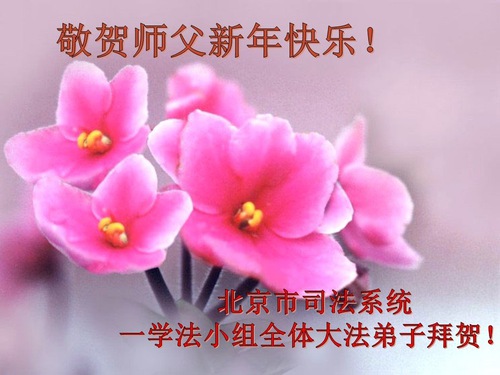 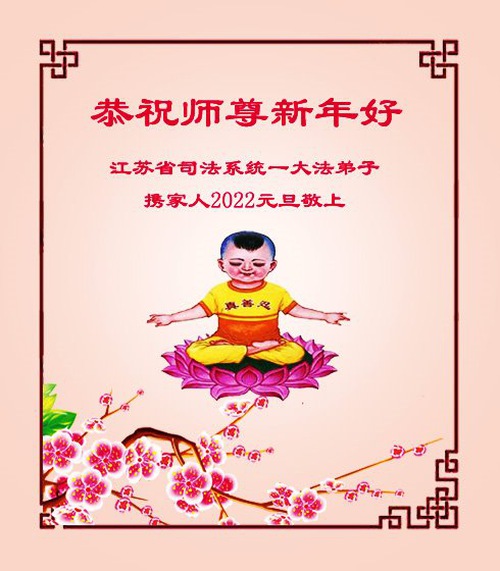 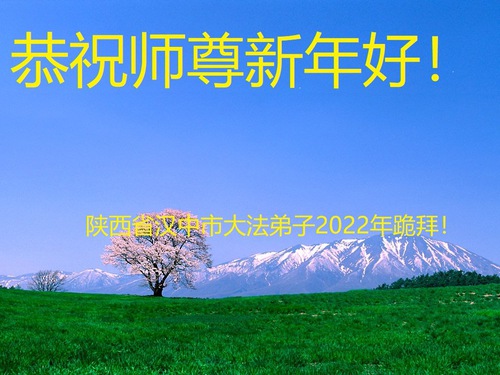 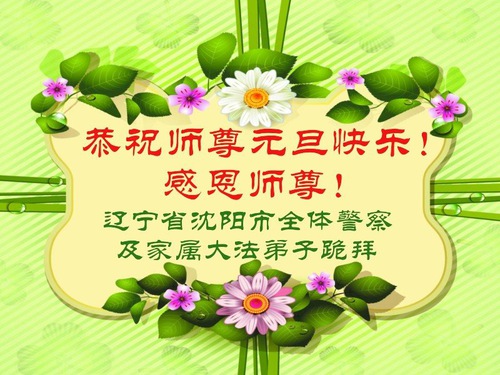 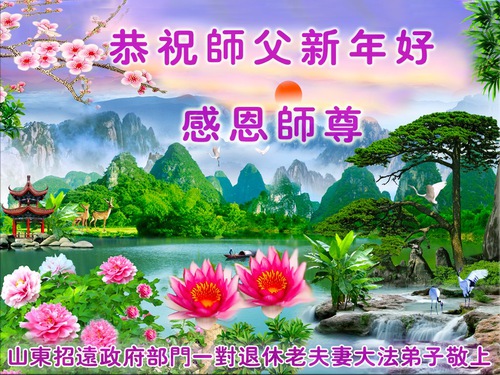 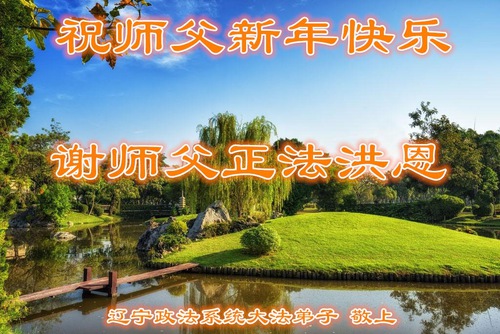 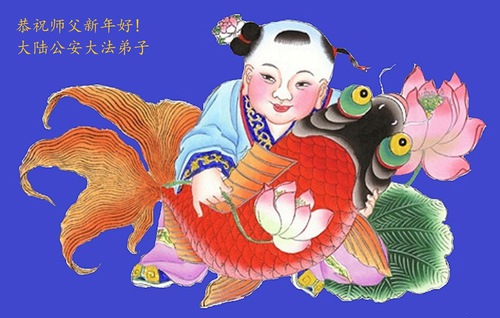 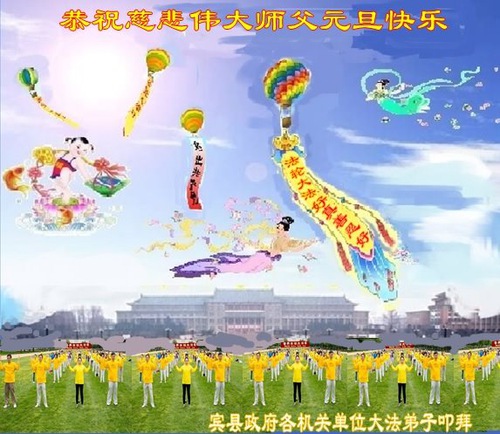 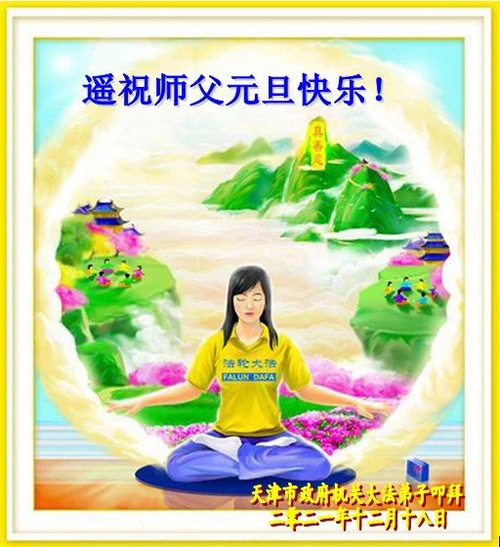 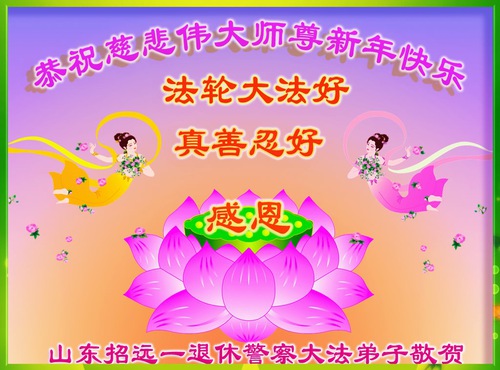 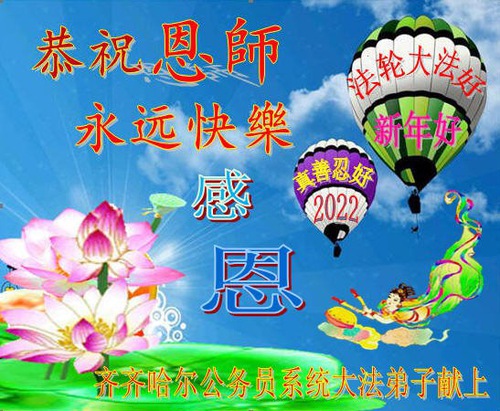 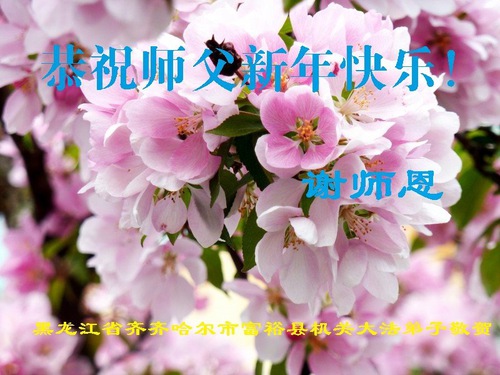 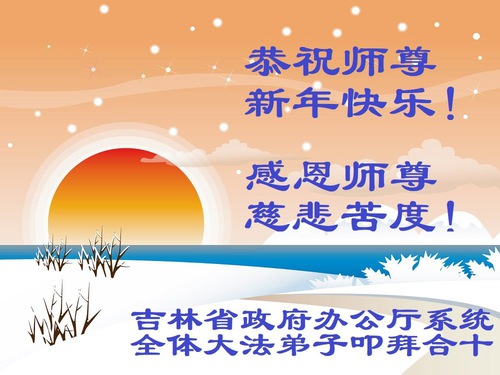 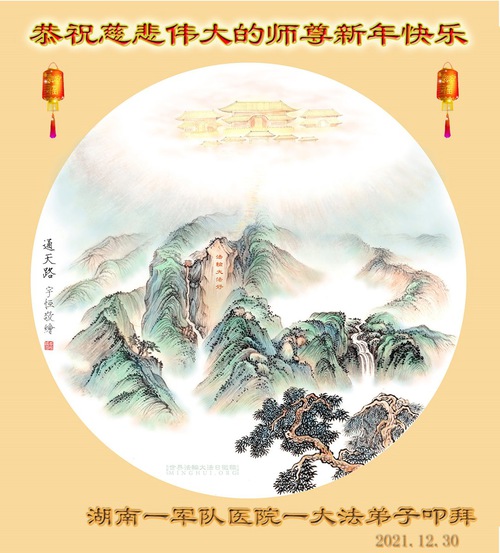 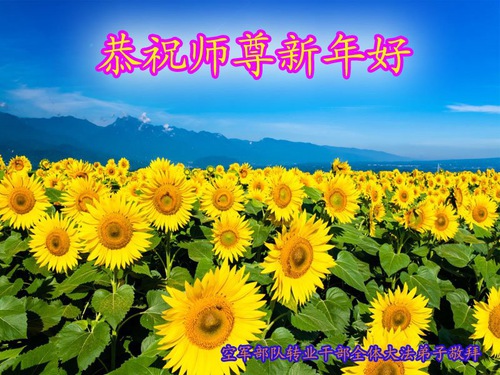 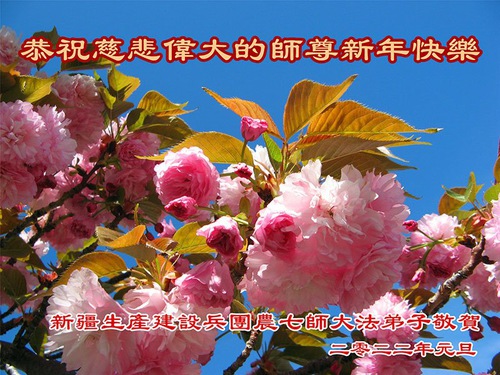 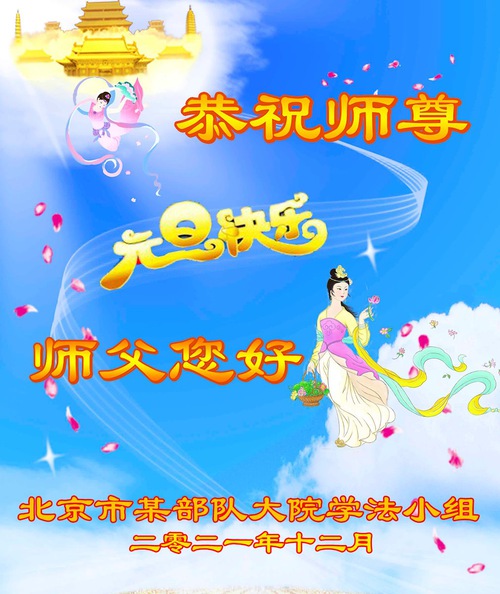 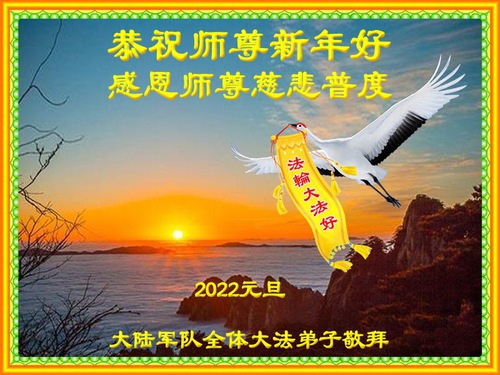 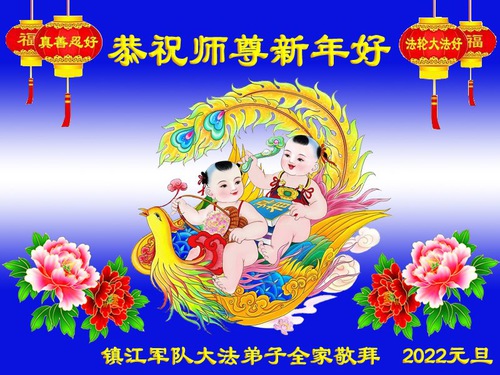