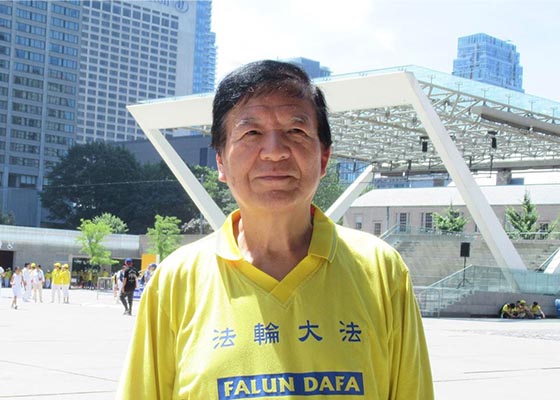 The staged self-immolation incident occurred 18 months after the persecution of Falun Gong began in July 1999, a time when the suppression had lost its momentum and many people were sympathetic to the practitioners who were being brutally and unjustly tortured. This was why Jiang and the CCP decided to defame Falun Gong with the self-immolation—to escalate the persecution. 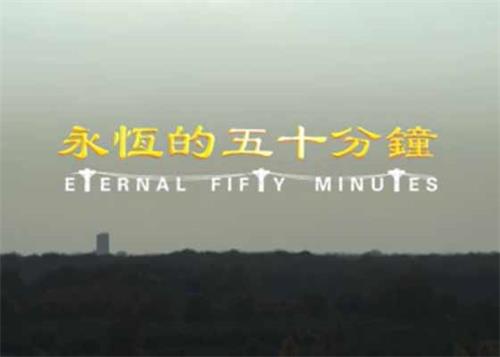 This film tells the story of the staged self-immolation on Tiananmen Square and the brave grassroots efforts to expose what really happened. The film's director said, “No one should overlook the staged self-immolation incident when talking about the 20-year long persecution of Falun Gong. This incident played a key role in changing people's sympathy to hatred towards Falun Gong...Even after 20 years, many Chinese people are reluctant to learn the facts about Falun Gong because of the impact of this incident.” 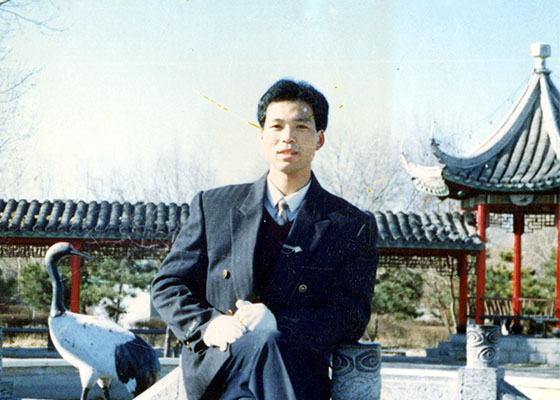 Liu Haibo, a young doctor, was arrested with his wife after providing shelter to Falun Gong practitioners involved in the Changchun City cable TV inception that broadcast factual information about the Tiananmen Self-Immolation hoax. After witnessing Liu's subsequent torture death, a police officer would not betray his conscience and refused to be complicit in the police cover-up. The officer fled China not long after and provided a written testimony.

This prison has held a total of over 300 Falun Gong practitioners over the past two decades. Over 250 were reported to been tortured, and ten have died.

The Destructive Consequences When Judges Are No Longer Just

Society falls apart when justice is not upheld, and neither the innocents who are convicted or the judges themselves escape the fallout.

A poster exhibition was held in Taipei, Taiwan on January 17-19, 2021, to draw attention to the Chinese Communist Party’s (CCP) forced organ harvesting crimes. The event attracted participants from 70 countries.