(Minghui.org) With the upcoming Chinese New Year, Falun Dafa practitioners in Taitung, Taiwan, gathered in front of the Taitung County Stadium on January 10, 2021, and expressed their deep gratitude to Dafa's founder, Master Li Hongzhi. With hands pressed in front of their chests, they said in unison, “We Wish Master a Happy New Year!” After sending greetings they did the exercises. 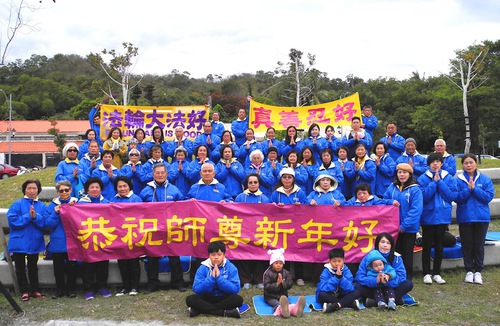 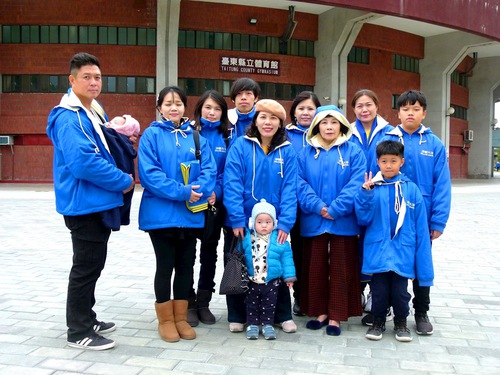 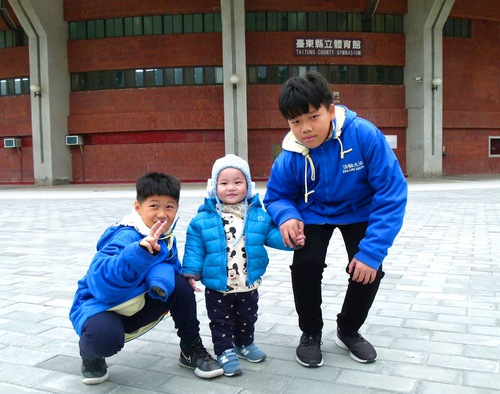 Zhengyu (first from right) and his cousins

Zhengyu, a first-grader, grew up in a family of Falun Dafa practitioners. Influenced by Dafa's principles, Zhengyu’s behavior in his kindergarten was outstanding. After graduation, the kindergarten director visited Zhengyu's home.

The director told Zhengyu’s mom that she was an early education teacher for several years, and it was rare to meet such a wonderful child. She said that Zhengyu’s compassion changed the climate in his kindergarten. When other children cried, he would comfort and help them. The other children copied his behavior and began helping each other. Their changes made the teachers’ jobs much easier. Everyone in the kindergarten loved Zhengyu. He gave everyone an introductory flyer about Falun Dafa and a lotus-flower with a bookmark with the message, “Falun Dafa is great! Truthfulness-Compassion-Forbearance is great!”

Zhengyu’s mom said that she read Hong Yin with Zhengyu, and he had memorized two volumes. He often listened to young Falun Dafa practitioners' cultivation stories. From their stories he learned why it was bad to play with cell phones or video games. As a little practitioner, Zhengyu learned to apply Truthfulness-Compassion-Forbearance in his behavior.

At the kindergarten graduation ceremony, the director asked the children what kind of people they wanted to become. Zhengyu replied, “I want to be a compassionate person!”

The True Standard for Good and Bad 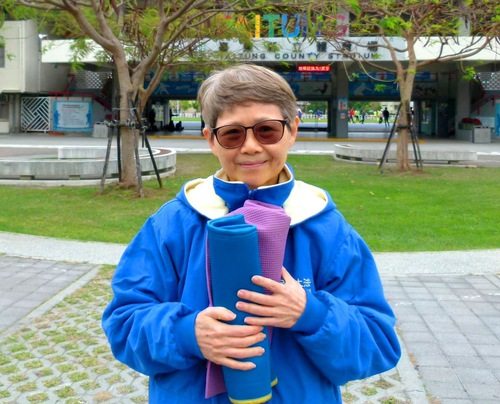 Ruiqing appreciates Falun Dafa for showing her the true standard of good and bad.

Ruiqing worked in Sweden for 30 years, and started practicing Falun Dafa after she retired to Taiwan. She said that cultivation changed her notions about the standards of what's good and bad. She found that many things she thought she had done right turned out to be wrong when she measured them with the criteria of Truthfulness-Compassion-Forbearance.

Ruiqing used to have insomnia, but soon after she started practicing Falun Dafa, she was able to sleep well without taking any pills. She said that despite her timid personality, she had made phone calls to China and helped the Chinese people quit Communist organizations. 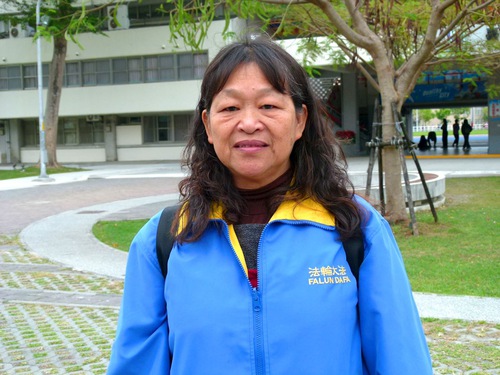 Lixin has been practicing for 20 years. Under Master’s compassionate care, she was able to break through a life-and-death test 10 years ago. She said, “Ever since then, I have never experienced any sickness karma. Whenever I felt an incorrect state in my body, I denied it immediately, and it was gone.” On the coldest winter days she says she feels warm as soon as she starts doing the exercises.

Lixin said, “I know that time is pressing. I would like to catch up with the process of the Fa-rectification. I need to hurry up on truth-clarification as the pandemic is spreading so fast. I call people in China every day. I wish to help as many people as possible quit the Communist organizations.” 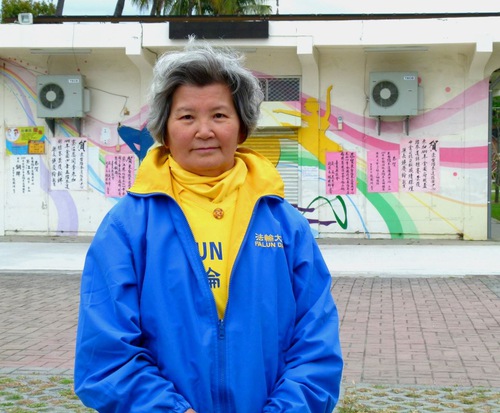 Qiuju said she was touched by a fellow practitioner’s sharing on memorizing the Fa when she attended the Falun Dafa Experience Sharing Conference in Taiwan in 2020. Soon after she began memorizing she found several Udumbara flowers where she does exercises and studies the Fa. She thanked Master for encouraging her.

After reading Master’s new scripture, Greetings to the Taiwan Fa Conference, Qiuju realized that the process of cultivation is a process of solidly improving one’s character. She focuses on doing the three things so she can quickly improve.

“A Childhood Spent in Fear and Flight: Growing Up Amid Persecution in China”

“Understanding Communism’s Manifestation in the U.S. with Reference to Two Books - “The Art of War” and “The Naked Communist””