(Minghui.org) A Jiamusi City, Heilongjiang Province, resident who was given suspended sentence due to her health condition is now facing fresh prosecution for upholding her faith in Falun Gong, a mind-body discipline that has been persecuted by the Chinese communist regime since 1999. 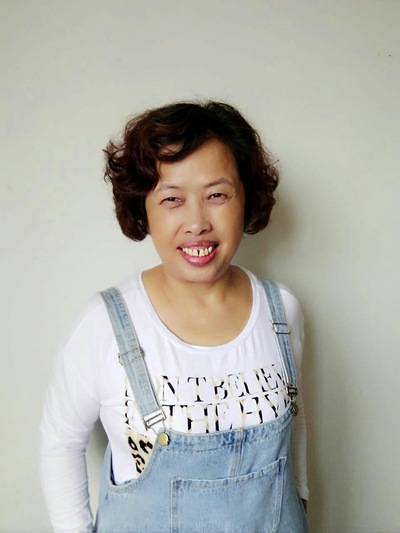 Ms. Sun Yanhuan, 60, was sentenced to three years by the Dongfeng District Court on October 18, 2017, for trying to rescue detained Falun Gong practitioners. After months in detention, she had burning chest pain and a low-grade fever. When she kept getting worse, the detention center contacted the local Jiamusi Intermediate Court, which decided to change her verdict from three years in prison to five years suspended sentence. She was released on November 27, 2017.

Not long after Ms. Sun returned home, she became paralyzed and had surgery on her chest.

After she was discharged from the hospital two months later, the local justice bureau contacted her and ordered her to attend a community correction program and write regular thought reports. Ms. Sun maintained that she didn’t violate any law and also, because she was still suffering from excruciating pain, she was unable to fulfill the requirements for her suspended sentence. The justice bureau officials threatened her and harassed her several times.

Although the police released her shortly after since she still hadn’t recovered from the chest surgery, the justice bureau submitted several requests to the Jiamusi Intermediate Court, demanding the appeals court revoke Ms. Sun’s suspended sentence.

The appeals court revoked Ms. Sun’s suspended sentence and reinstated her original three-year sentence on October 11, 2019. She was ordered to serve time from October 11, 2019 to July 16, 2021.

Ms. Sun was taken back to the detention center on the day of the ruling, only to be turned down for admission due to her high blood pressure. After she was sent home, the local justice bureau ordered her brother to force her to take pills to bring her blood pressure down.

Fearing of being sent to the prison, Ms. Sun moved to a relative’s home on October 13 to hide from the police. A few months later, the coronavirus broke out across China. Hearing that the prison had stopped admitting new inmates, she returned home.

After the epidemic gradually subsided, Ms. Sun was ordered to report to the justice bureau every week and write monthly thought reports.

On August 7, 2020, she was taken to the Xiangyang District Procuratorate and told that the police were starting a new case against her, because she had committed another crime—possession of Falun Gong books. The police added that her not cooperating with the authorities during her suspended sentence was also part of her “new crime.”

Ms. Sun is now facing a new indictment after the police submitted her case to the Xiangyang District Procuratorate on August 7.

“The Power of Dafa: My Grandson and I Were Uninjured in a Serious Car Accident”