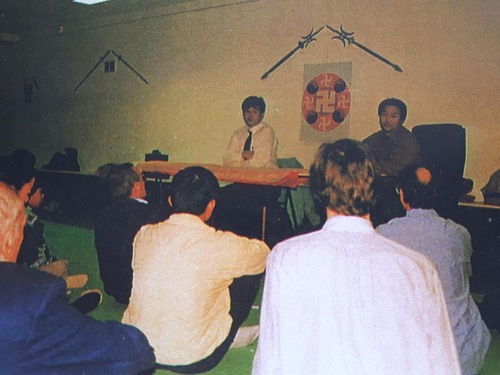 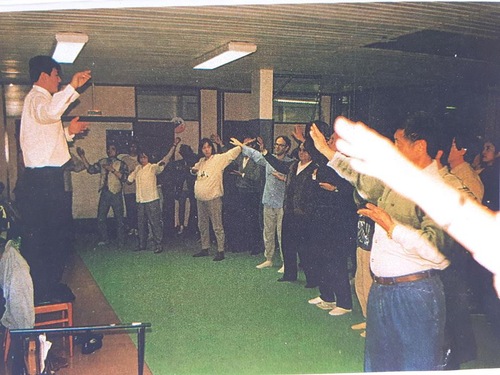 “Sweden: Falun Gong Practitioners Raise Awareness of the Persecution Amid the Coronavirus Pandemic”

“Having Lost Her Unborn Child and Parents, English Teacher Dies after Enduring Years of Persecution for Her Faith”