Heilongjiang Woman Sentenced the Second Time for Her Faith

(Minghui.org) A 64-year-old resident in Yichun City, Heilongjiang Province was recently admitted to Heilongjiang Province Women’s Prison to serve a 4.5-year term for her faith in Falun Gong, a spiritual and meditation discipline that has been persecuted by the Chinese communist regime since 1999.

Ms. Sun Dexiang was arrested in early March 2020. The police ransacked her home and confiscated her Falun Gong books and a printer. She was later secretly sentenced to 4.5 years in Heilongjiang Province Women’s Prison. 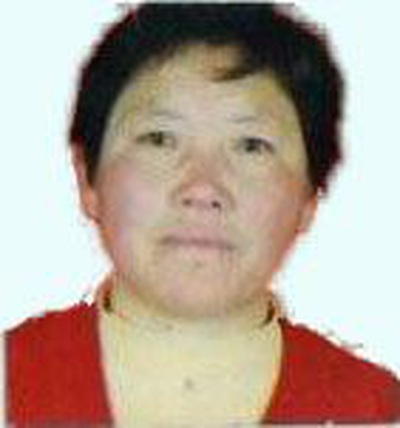 Prior to her latest sentence, Ms. Sun has been arrested three times and served five years in prison for her faith.

She was first arrested on December 27, 2000 for going to Beijing to appeal for Falun Gong and then detained at the Jianchang County Detention Center in Huludao City, Liaoning Province for more than 20 days.

Ms. Sun was arrested again on July 25, 2009 after the police scaled the fence and broke into her home. She was interrogated at the Wuying Detention Center and deprived of sleep for four days. On September 16, she was transferred to the Yichun City Detention Center. The Wuying District Court sentenced her to five years on February 9, 2010.

Four years after she was released, she was arrested again on April 23, 2018 for talking to people about Falun Gong. She held a hunger strike to protest the persecution and was released on May 9.

Ms. Sun Dexiang Has Been Illegally Detained for Four Months