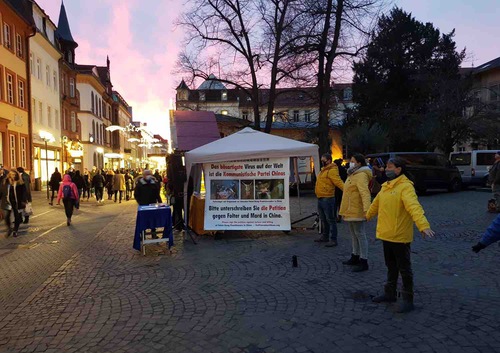 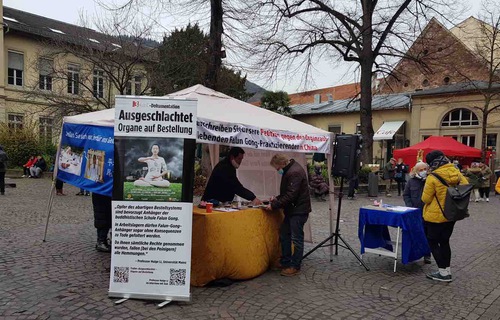 “Ailing Man Imprisoned for His Faith”