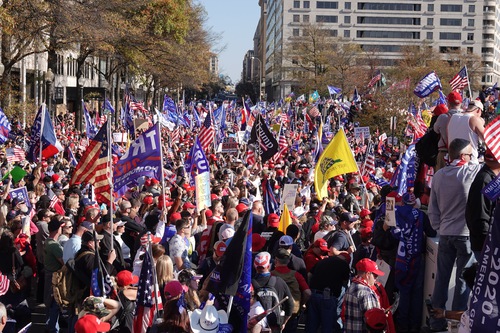 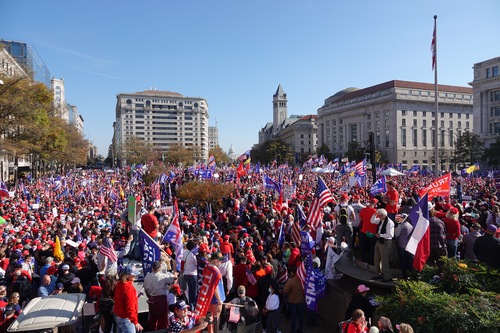 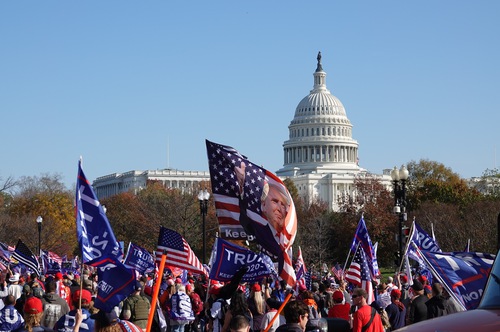 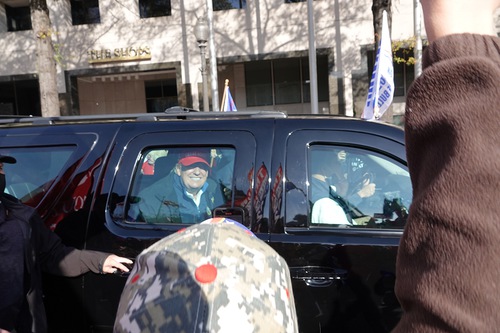 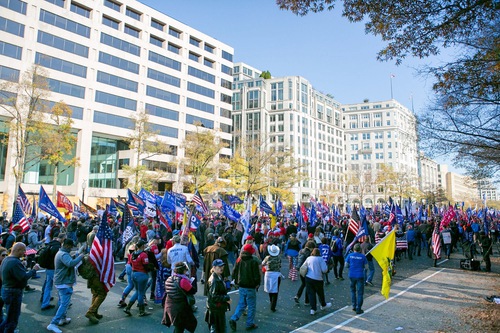 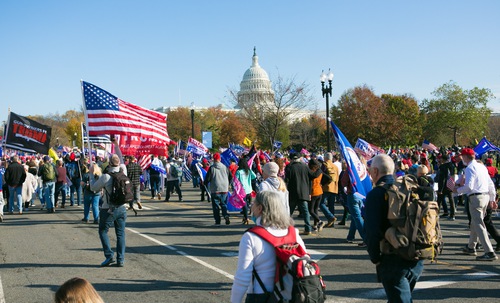 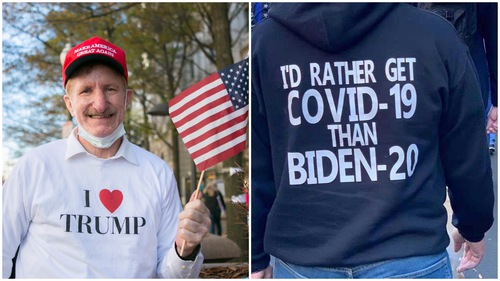 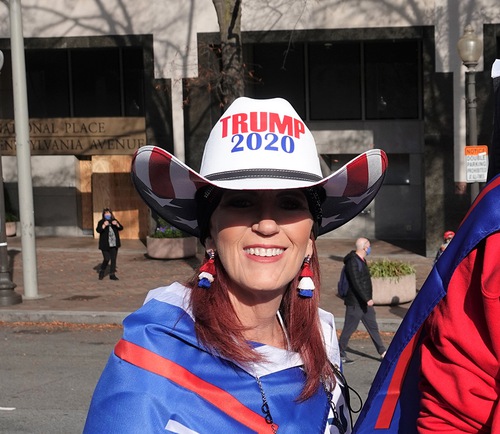 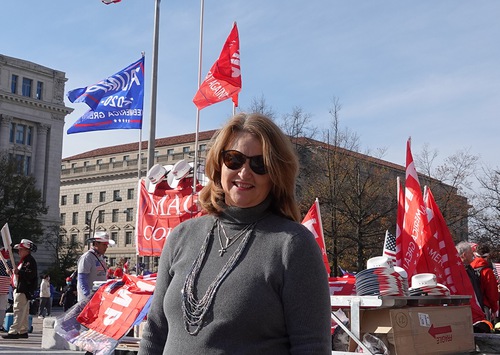 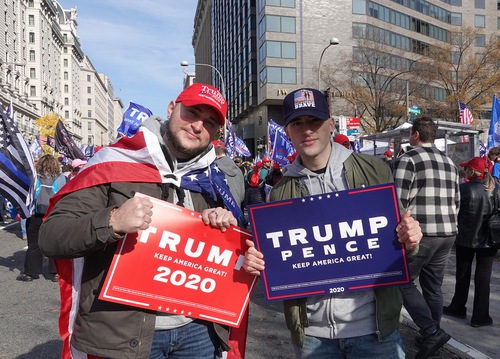 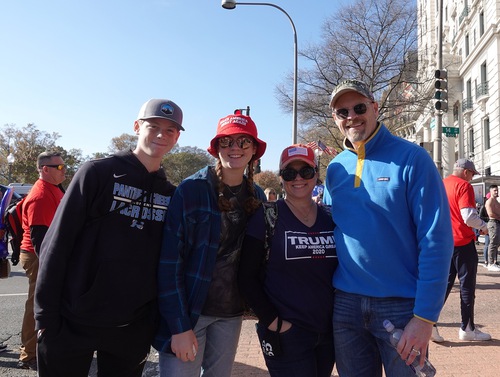 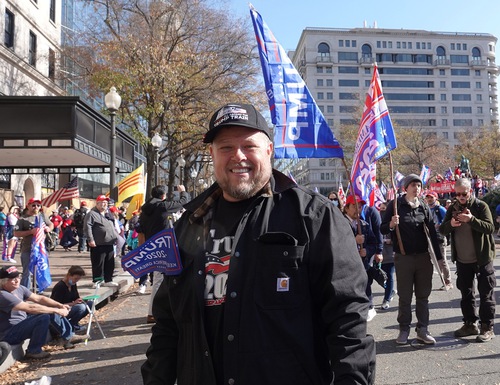 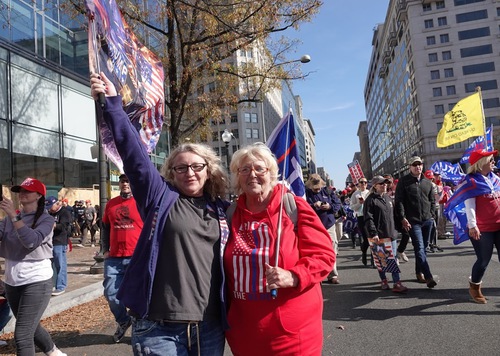 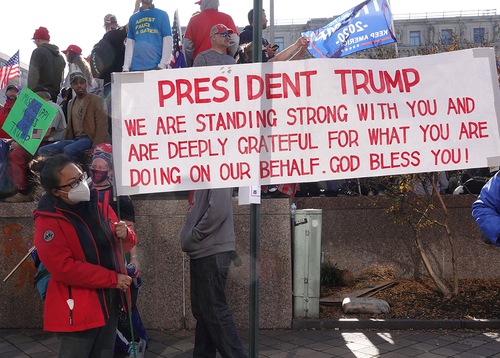 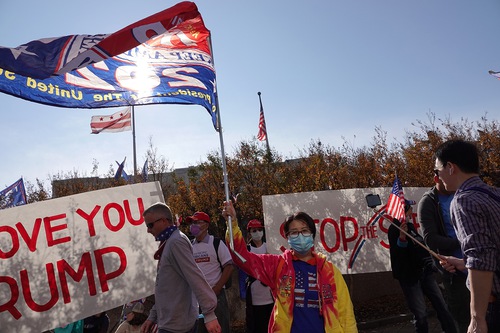 “Five Rounds of Coercion: Some Thoughts on the “Zero-Out” Campaign”

“The U.S. Election: A Call to Action”