(Minghui.org) As the 2020 Chinese New Year approaches, Falun Dafa practitioners from around the world are sending their warmest regards to Master Li Hongzhi, the founder of the practice, and wishing him a Happy Chinese New Year.

A practitioner from Jiamusi, Heilongjiang province, said in his greeting that several family members had serious illnesses in 2019, and they all benefited from Falun Dafa. His 86-year old grandmother had lung cancer. She listens to Master Li's lectures, and often chants “Falun Dafa is good.” She now is healthy, and the cancer is gone. His brother-in-law had similar experience.

Another practitioner from Fushun, Liaoning province, also said that one of his family members was on the verge of death, but Falun Dafa healed him. The family appreciates Master Li's salvation.

Many practitioners also said that they will cultivate well and remove their various attachments. They will also calmly study the Fa, send forth righteous thoughts, and save more people so as to return home with Master. These practitioners vow to be more diligent in improving themselves and letting people know the beauty of the practice.

The well-wishers hail from the following industries and regions: 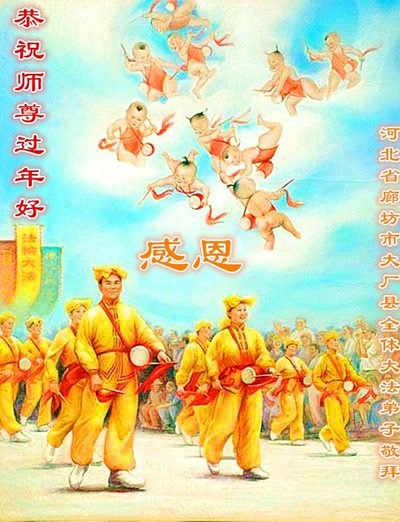 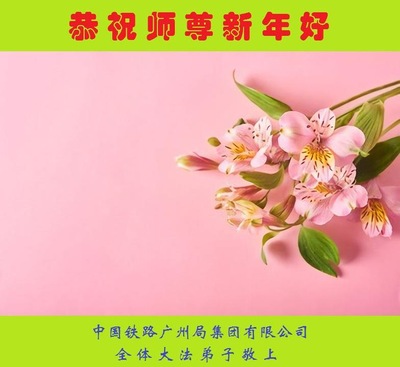 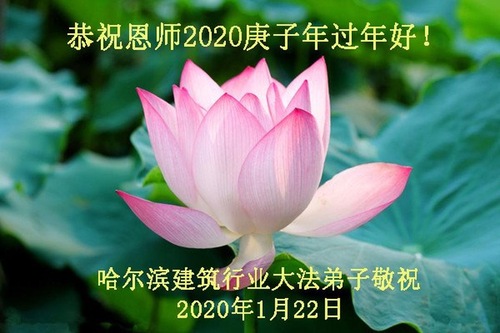 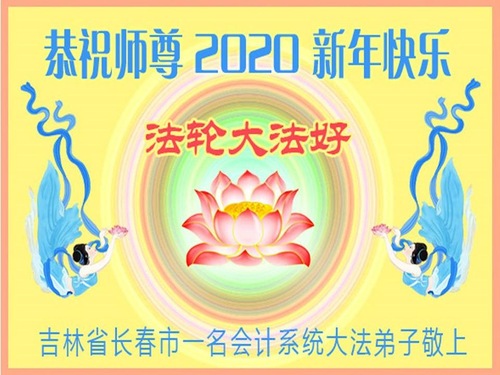 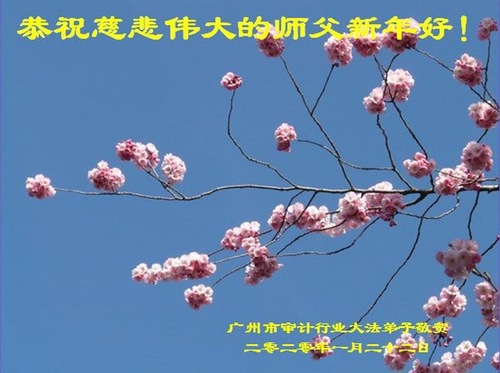 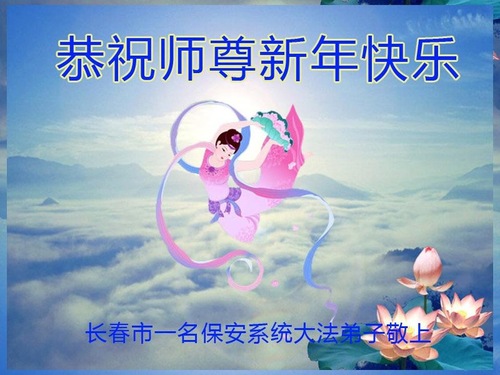 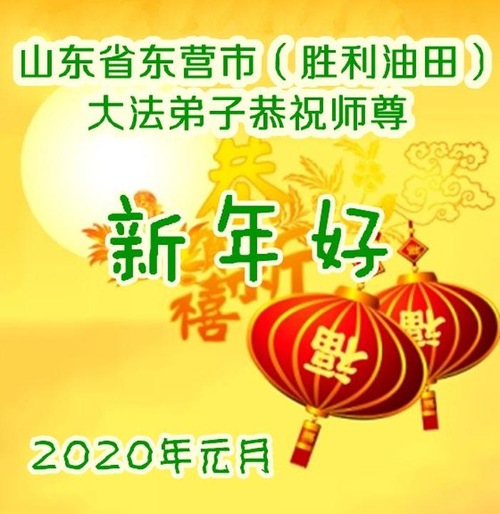 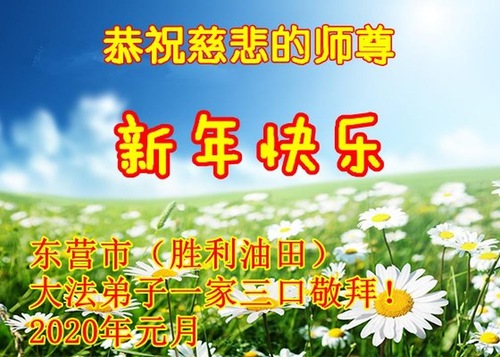 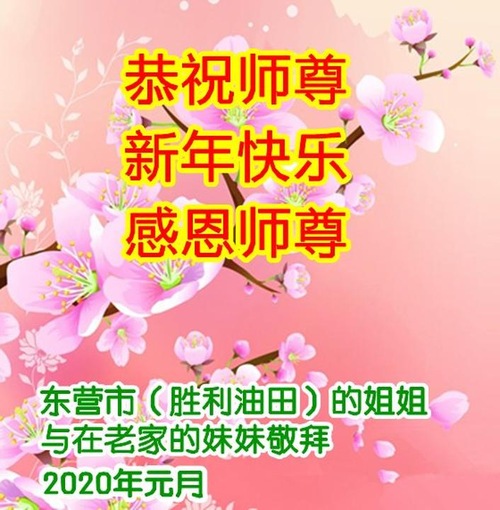 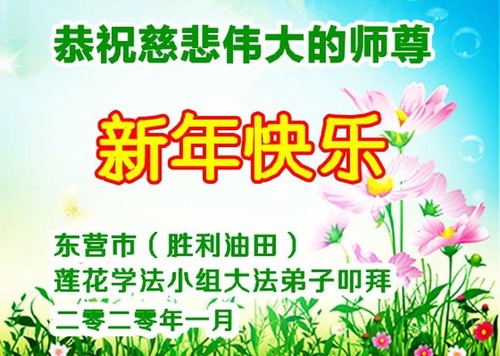 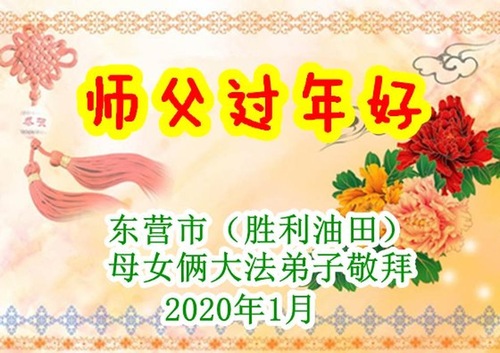