(Minghui.org) Master Li Hongzhi introduced Falun Dafa to the public in May 1992. In addition to the millions of practitioners who have benefited from this discipline, many members of the public who identify with Dafa’s principles of Truthfulness, Compassion, and Forbearance and support Dafa have also been blessed for their kind hearts.

At the start of the 2020 New Year, many of them sent warm greetings to Master Li to thank him for his compassion and benevolence. 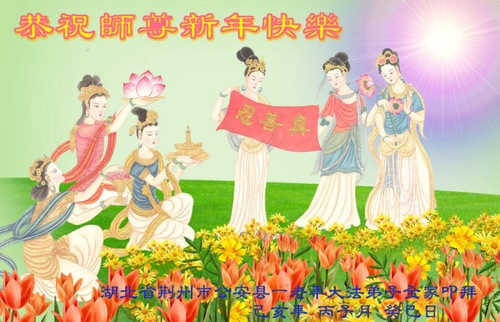 “I used to suffer from poor health. I met a Dafa practitioner, who told me that I would benefit by saying, ‘Falun Dafa is good; Truthfulness, Compassion, Forbearance is good.’ I couldn’t remember all the words, just that ‘Dafa is good.’ So I repeated that as many times as I could, and my health indeed improved!

“Five years ago, my husband fainted and fell down. He was so pale, and I worried that he might die. Then I remembered what the Dafa practitioner told me, so I repeated to myself, ‘Dafa is good. Master Li, please save my husband.’

“After a short while, my husband came to. My son later took him to the hospital and he was discharged a few days later.

“More recently, around 1 a.m. on December 14, 2019, my husband had another episode. His face was pale again. He couldn’t talk and became incontinent. I was really scared and asked Master Li to help us again.

“My husband soon woke up. By the time we carried him to bed, his mind was already clear. He late lunch and dinner and recovered.

“My son still worried about him and took him to the hospital. The doctor couldn’t find anything wrong with him and every test was normal. He stayed in the hospital for a few more days and came home.”

“Revered Master Li, you’ve been working hard! With the new year just around the corner, the three of us in our 80s would like to send our most sincere regards and best wishes to you!

“We all suffered from serious medical conditions that couldn’t be cured in the hospital. Lucky for us, we met one of your disciples who told us about Dafa. We all identify with ‘Truthfulness-Compassion-Forbearance’ and believe in you. We feel happy wearing the Dafa keepsake every day and our medical conditions gradually improved. Although we don’t practice Falun Dafa, we will also try to be good people and live by ‘Truthfulness, Compassion, Forbearance.’”

A practitioner in Jiayu County, Hubei Province, wrote, “My mother is 84 now. She often recites, ‘Falun Dafa is good; Truthfulness-Compassion-Forbearance is good.’ She is in good health. Her two younger brothers aren’t as healthy as she is. When people ask for her secret to staying healthy, she always tells them that it is because of Falun Dafa.”

A family of eight in Renshou County, Sichuan Province, wrote, “My elderly father in his 70s became seriously ill this year. He recovered soon by reciting ‘Falun Dafa is good; Truthfulness, Compassion, Forbearance is good.’”

A family of 11 in Chongqing said, “There are three generations in our family. We all believe Dafa is good and have a happy life.

“My grandson is very smart. He was always the top of his class. He later went to a prestigious college and found a good job after he graduated.

“My son once fell ill. He was in the hospital and spent a fortune, but the doctor couldn’t find what was wrong. He returned home and began to repeat, ‘Falun Dafa is good; Truthfulness-Compassion-Forbearance is good.’ He recovered in five days.”

A practitioner in Gong’an County, Hubei Province, said 29 people spanning four generations in her family all believe Falun Dafa is good and support her practicing Dafa.

“My son once drove back with his employees from out of town. The car ran out of gas midway. They were about 30 kilometers (18 miles) from his company and there were no gas stations along the way. My son began to recite, ‘Falun Dafa is good; Truthfulness, Compassion, Forbearance is good.’ The car made it to the company. As soon as they arrived, the car died and wouldn’t start again. Everyone was amazed.

“My grandson also owns a company in Shenzhen, Guangdong Province. I stayed with him for a few months. Whenever he hired new employees, he always asked me to encourage them to withdraw from the Communist Party and its affiliated organizations. He also helped me explain things if they didn’t understand me very well. Everyone who works for his company has agreed to quit the Party.”

A college student in Zhaoyuan City, Shandong Province, wrote: “I was born with a congenital heart condition. My grandparents all practice Falun Dafa. They took good care of me and asked Master Li to help me. When I went to the hospital later, the doctor said I didn’t have that condition anymore. He was amazed and said it was a miracle.

“I know Dafa gave me a new life and has blessed me all these years. This year, I was admitted to a top college. My family and I are all grateful for Dafa.”

A retired military officer in Zhaoyuan City, Shandong Province, recounted that he was diagnosed with stomach cancer five years ago. He had surgery to remove the tumor and was given chemotherapy afterward, which was very painful.

“An old friend visited me one day and told me about Falun Dafa. I took his word and began to recite ‘Falun Dafa is good, Truthfulness-Compassion-Forbearance is good.’ Miraculously, everything returned to normal. I have enjoyed good health ever since, like I never even had cancer.

“I’m truly grateful for Dafa’s Master for giving me another chance. My friend gave me a copy of the book Zhuan Falun this year. Although I haven’t started practicing Falun Dafa, I understand some of the principles in the book. It is a sacred book that can truly guide people to elevate their spiritual being.” 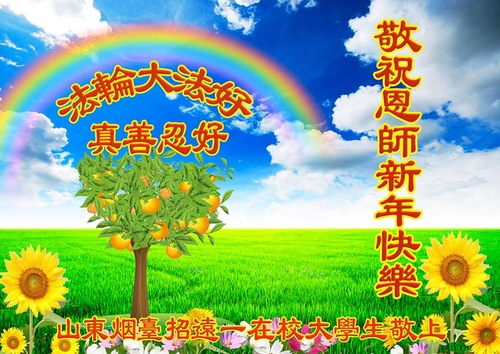 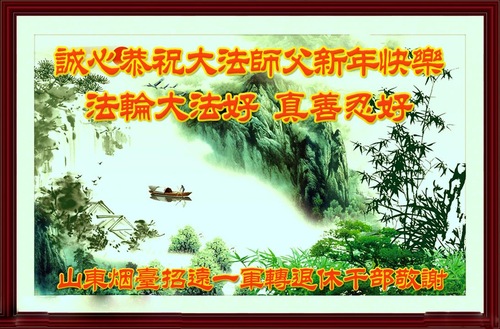 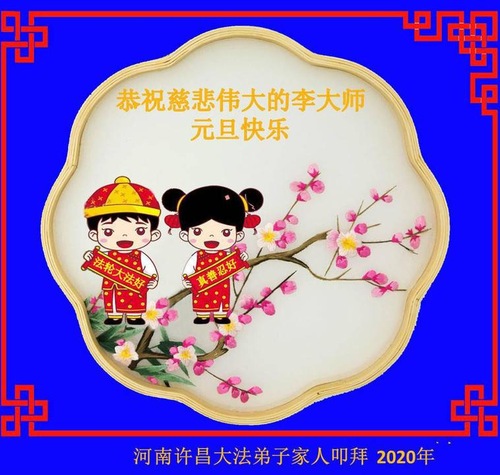 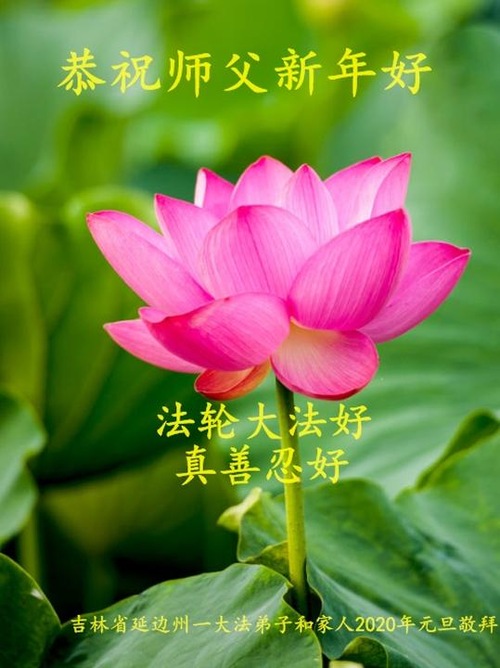