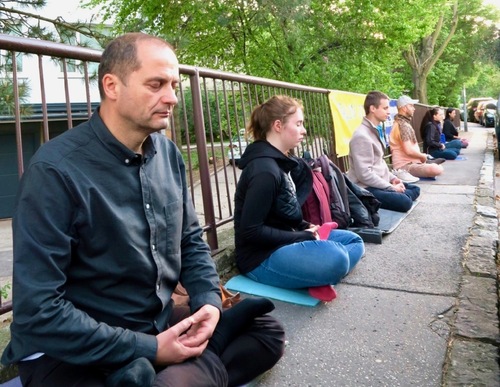 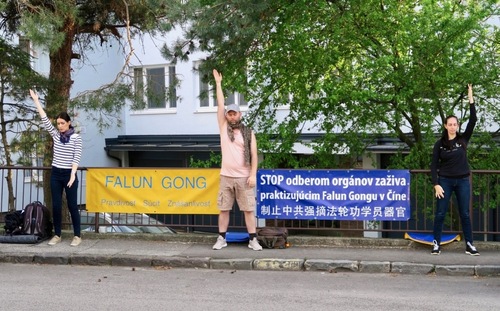 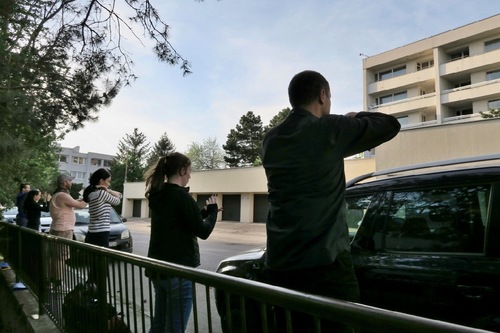 “A Practitioner Changes the Prison Environment”