(Minghui.org) The film New Year Wishes by New Century Films won the silver award during the 16th Virgin Spring Cinefest in India on February 15, 2019. The film was first screened for the public in March. It has also been nominated for the Golden Galaxy Awards.

The film tells how Falun Gong (also known as Falun Dafa) quickly became popular throughout China and also reveals how the Chinese Communist Party's (CCP) began persecuting the spiritual practice. The persecution impacted every strata of Chinese society, including Falun Gong practitioners' families, friends, and neighbors. Eventually every person was involved in the persecution.

Mr. Shailik Bhaumik, Virgin Spring Cinefest chair, said that he was happy that the film was part of cinefest, and through it more people learned about Falun Gong. 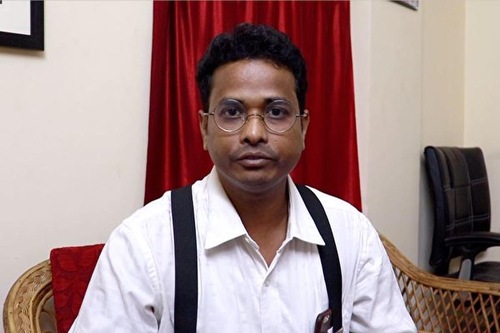 Bhaumik commended the outstanding skills of the film director. He said, “This practice (Falun Gong) is portrayed profoundly and perfectly.”

He said that he was shocked to learn that millions of Falun Gong practitioners are being persecuted and he hoped more people could know about the ancient spiritual practice.

Councilor Tapas Banerjee of Virgin Spring Cinefest said, “The film tells the story of a practice, Falun Gong, that is followed by millions of people around the world. It is important, wonderful, and healing.”

Mr. Banerjee said that the audience's feedback was positive. He pointed out that unfortunately in China, such a great practice has not received the recognition and respect it deserves. The Chinese communist regime even imprisons and tortures Falun Gong practitioners. 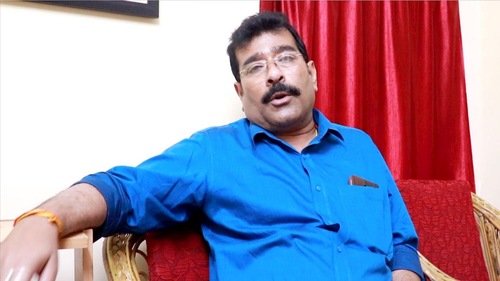 Cinefest Director: “It was very moving”

Ms. Chatterjee said that film was a good way to tell the story of Falun Gong and the persecution. She commended the film's director and said he did a great job, “It was very moving. They did very well.” 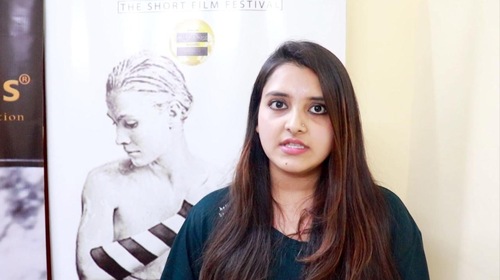 The film was also well-received by the audience. Moumita Deb attended the screening and said, “The theme and the film are very good. I want praise the behind-the-scenes production team of this outstanding movie. Thank you for your great efforts! 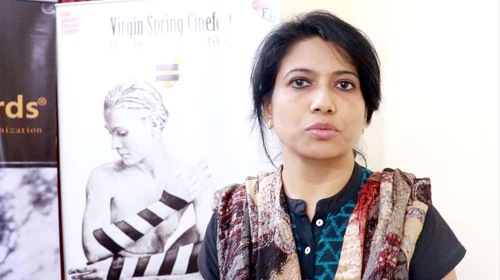 The CCP began persecuting Falun Gong in July 1999. Thousands of practitioners in China have been brutally tortured.

Since its inception, New Century Films has adhered to the core values of Truthfulness-Compassion-Forbearance. The films have won numerous international film festival awards.

“We Assist Master to Rectify the Fa and Not Validate Ourselves”