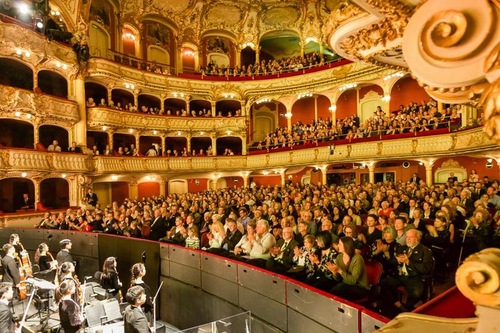 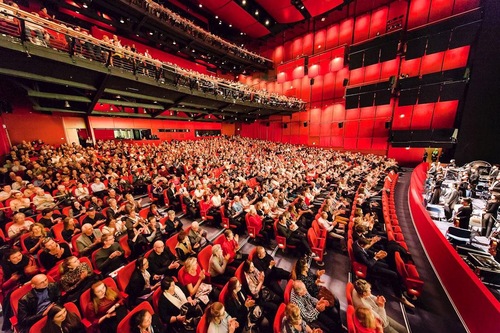 The Shen Yun New York Company performed at the Theater am Potsdamer Platz in Berlin, Germany, on March 22, 2019. At the end of the performance, the performers received three curtain calls and the applause lasted three and a half minutes. 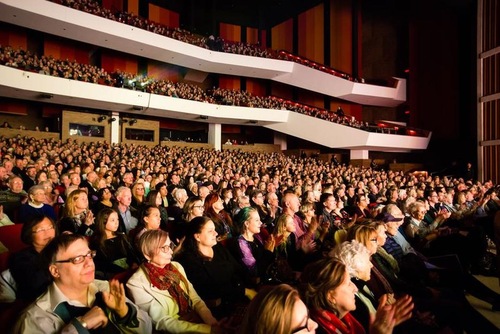 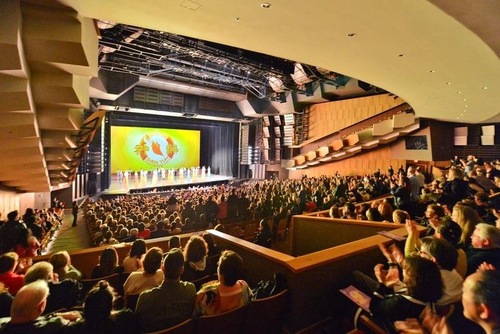 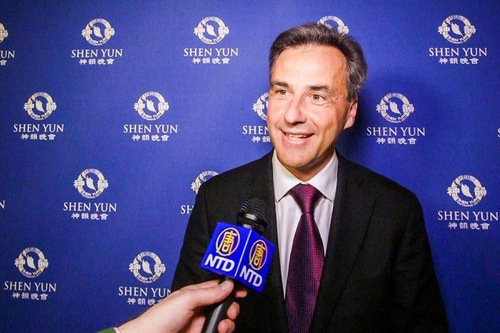 Siegfried Nagl, Mayor of Graz, at the Shen Yun performance in Austria on March 25, 2019

“The artists brought to us beauty, which exists in this world, something that people still can share and will not forget,” he said..

“I know that such abilities as shown by the dancers can only be achieved through hard work and great effort.

“The individual scenes brought beauty and goodness to us, and we should take this very seriously,” he said.

From Past to Present 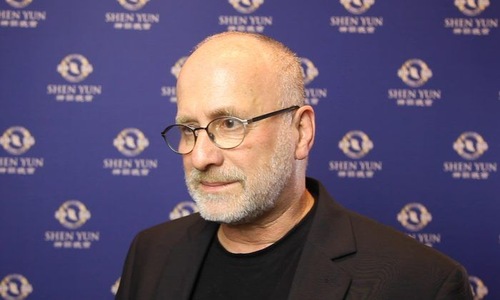 “At the high point of the show—smart phones—which is such a relevant instrument in our times, brought me back from the past to the present. I watch people and their smart phones, write about how our young people, a total generation, are beholden to it,” he said. 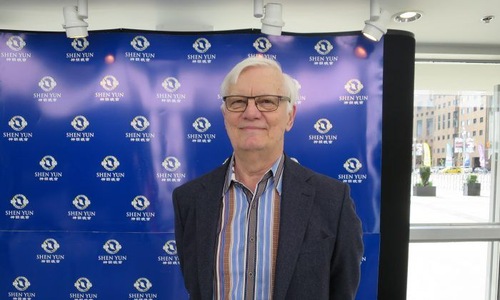 John Novosad, president of Avon Canada, at the Shen Yun performance at the Queen Elizabeth Theatre in Vancouver, Canada, on March 26, 2019

He said that Shen Yun gives people a good understanding of Chinese culture.

“The dancing, the storytelling, the way they’ve told us stories is truly outstanding,” he said.

It Gets You in Your Heart 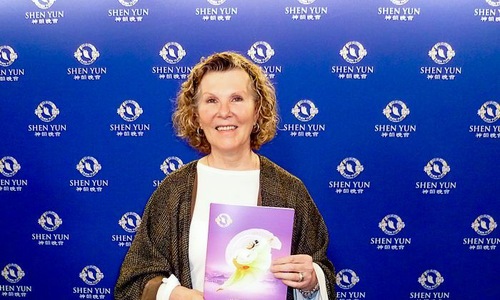 Lyse Moreau, owner of an international clothing company, at the FirstOntario Concert Hall in Hamilton, Ontario, Canada, on March 24, 2019

“You see the beauty of the color and the delicateness of the people. You realize how fragile humanity is. The way they express themselves... It gets you in your heart. It’s very touching,” she added. 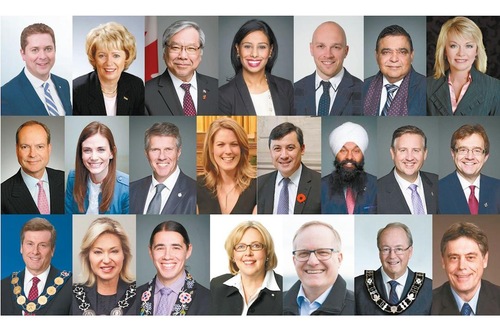 Prior to Shen Yun's twenty performances in Ontario and British Columbia, Canada, from March 22 to March 31, public officials at federal, provincial, and municipal levels extended congratulatory remarks to the performing arts company.

“By Responding to the Call for Articles to Commemorate World Falun Dafa Day, We Elevated as a Whole”

“My Wonderful Experiences in Cultivation”