Support for Falun Gong at Religious Freedom Conference in Taipei: 'You Are on the Right Side of History'

(Minghui.org) Officials from the United States and the United Kingdom and members of international human rights organizations praised Falun Gong practitioners for their perseverance and condemned the ongoing persecution in China at a two-day religious freedom conference in Taipei.

Vice President Mike Pence and Secretary of State Mike Pompeo both said during the summit last year that religious freedom is a top U.S. priority.

'You Are on the Right Side of History' 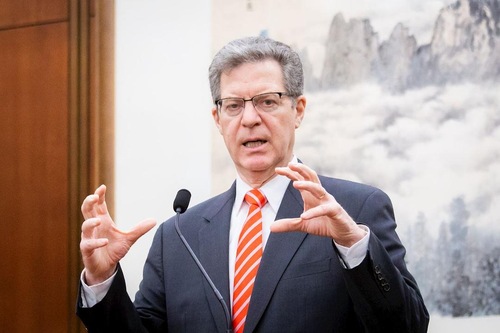 Sam Brownback, U.S. Ambassador for International Religious Freedom, encouraged Falun Gong practitioners and other religious believers to continue their efforts: “There are many trials on this earth, and by not giving up hope and by continuing to practice your faith, you are on the right side of history.”

He said the human rights situation in China needs to change: “The Chinese government is at war with faith. It is a war they will not win.” He said that those who have committed bad deeds will face consequences and that the U.S. Congress will pursue religious freedom more aggressively.

Time to Stop the Persecution 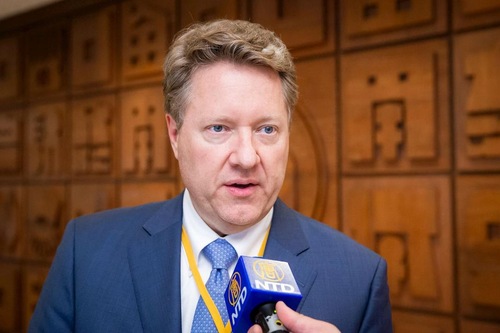 Greg Mitchell, Managing Co-Chair of the International Religious Freedom Roundtable (IRFR), said it was time to end the persecution of Falun Gong, especially the forced organ harvesting from Falun Gong practitioners. He said it would be too long for such a tragedy to last one day, yet it has been going on for almost 20 years.

He supported a suggestion from Ambassador Brownback to form an alliance between Falun Gong practitioners and other suppressed groups to oppose the brutality in China. The Coalition to Advance Religious Freedom in China (CARFC) was created on March 4, 2019, in Washington, D.C. by Tibetans, Uyghurs, Christians, and Falun Gong practitioners, and is a recent example of such cooperation.

Mitchell said Falun Gong practitioners are important members of the CARFC. While the coalition is still in its initial stages, he anticipates that more groups will join and will organize more activities to “try to put pressure on the U.S. government to take further concrete actions and to put sanctions on China.”

A Strong Message on Human Rights 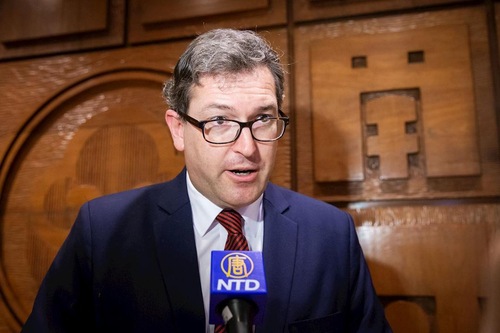 Benedict Rogers, East Asia Team Leader at the international human rights organization Christian Solidarity Worldwide (CSW), said it was wrong for the Communist Party to persecute people based on their beliefs. This type of persecution already happened on a very large scale in China during the Cultural Revolution and it should not be allowed to continue.

In response to Ambassador Brownback's remarks on Falun Gong given at the Foreign Correspondents' Club in Hong Kong, Mr. Rogers, who is also co-founder and deputy chairman of the Conservative Party Human Rights Commission in London, said the address sent a strong message to the Chinese Communist Party on the issue of freedom of belief. He said that would not only benefit Falun Gong practitioners, but also Christians, Uyghurs, and Tibetans. 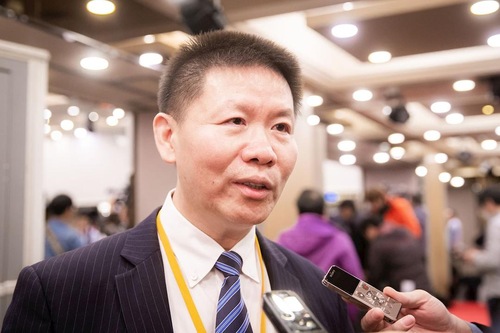 Bob Fu, founder and president of China Aid, said that, as a Chinese-American pastor, he was fully aware of how the Communist Party has harmed Chinese people over the past 70 years, especially in denying people their freedom of belief. He said the persecution of Falun Gong is the worst, in terms of both scale and severity.

Although the Communist Party has prohibited freedom of belief, it at least has allowed the existence of several major religions, he said. But for Falun Gong practitioners, the cruelty is much more systematic, massive, brutal, and destructive. This has left no room for practitioners to practice their belief, and the Communist Party will be held responsible for this catastrophe.

He applauded the Indo-Pacific conference and said it showed how Falun Gong is widely accepted outside of China despite its being so suppressed inside China. This clear contrast indicated that, by depriving people of their freedom of belief, the Communist Party had lost the support of the international community.

Kan Hung-cheung, spokesperson for the Hong Kong Falun Dafa Association, said the conference had helped raise awareness of the Communist Party's suppression of Falun Gong in China as well as its influence in Hong Kong. He welcomed the broad support from the international community and hoped the joint efforts would bring the 20-year-long tragedy to an end.

“Shaanxi Man Sentenced to 4.5 Years in Prison for Raising Awareness about His Persecuted Faith”