(Minghui.org) From the vast plains of China to remote mountainous regions, a large number of greetings were recently received from rural towns and villages throughout China where Falun Dafa practitioners live according to Dafa's principles, strive to be better people, and clarify the truth about Falun Dafa and the persecution.

“Thank you, Master, for introducing Falun Dafa and the principles of Truthfulness-Compassion-Forbearance. In such a world of degenerated moral values, Falun Dafa purifies our hearts, teaches us to be good, and helps us to become selfless people,” wrote practitioners in Yishui County, Shandong Province.

One greeting was from a 68-year-old woman from Yantai City, Shandong Province. A resident of Qishan Town, she sued several local officials earlier because they took advantage of local residents. But the Chinese Communist Party (CCP) officials colluded with each other and sent her to jail. This led to severe physical abuse and mental stress. By 2004, her health deteriorated to a point that hospital doctors refused to accept her. “Your situation is hopeless,” remarked a doctor.

Fortunately, someone recommended Falun Dafa to this woman. From a person who couldn't take care of herself, she became healthier and happier than ever. “People told me I looked great and seemed younger than I was over 10 years ago,” she wrote. Impressed by the great changes in her, the parents of her daughter-in-law also started to practice. Everyone in the family supports her practice and remembers that “Falun Dafa is good” and “Truthfulness-Compassion-Forbearance are good.”

Tens of millions of practitioners practice Falun Dafa,with understanding Fa principles and improving mind nature the most important;Studying Fa, clarifying facts, and sending forth righteous thoughts,we always look within to be better citizens of the society.With deep gratitude towards Master for all the blessings,we sincerely wish Master Li a Great Holiday and Happy New Year!

The remaining greetings hail from the following areas: 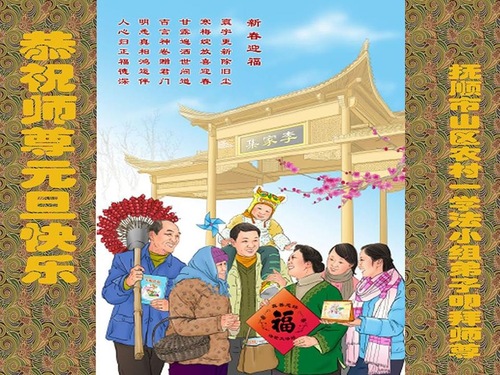 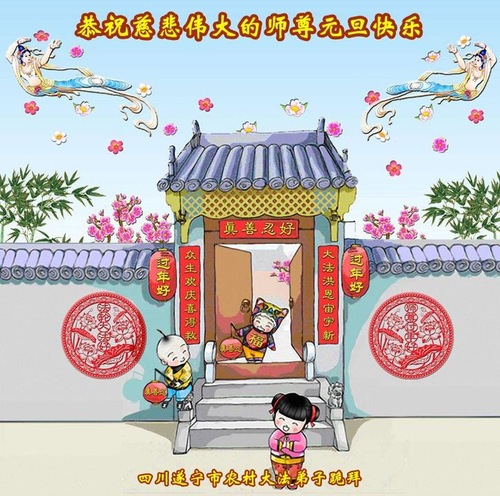 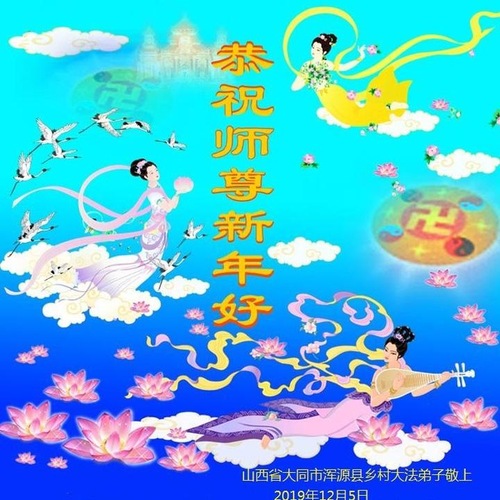 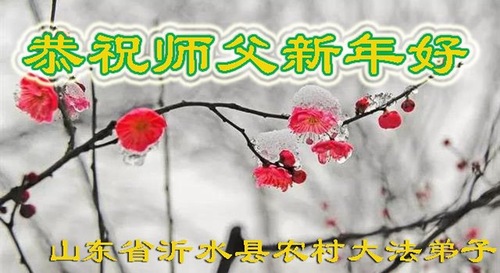 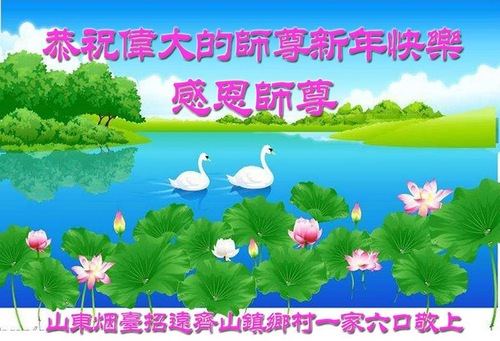 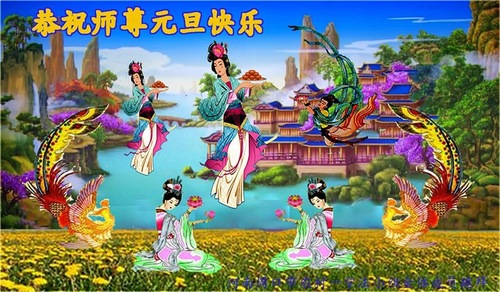 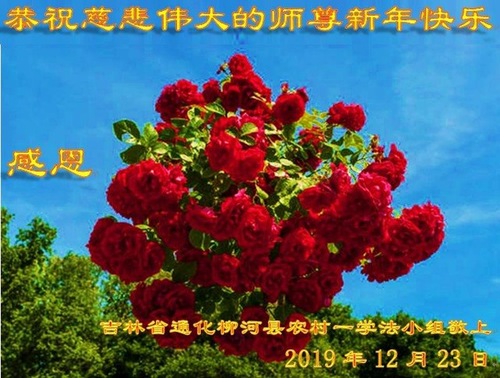 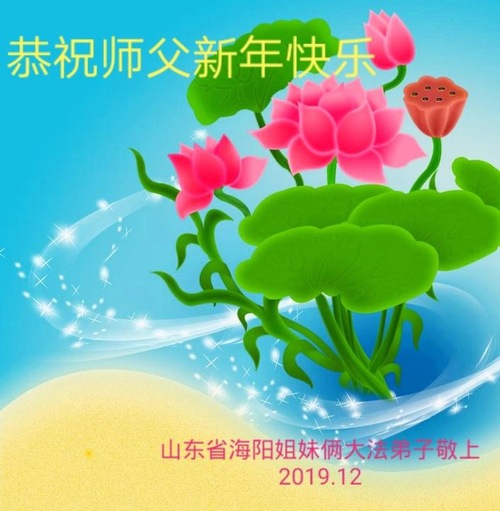 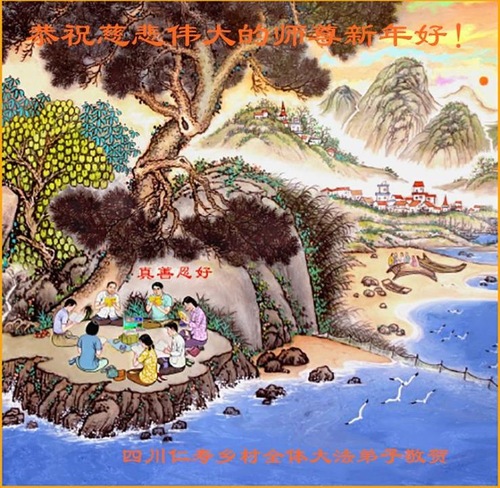 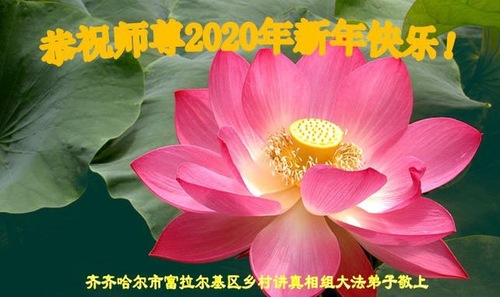