(Minghui.org) Falun Gong practitioners regularly participate in local community events to introduce the practice to the public, and to raise awareness of the Chinese Communist Party's (CCP) ongoing persecution. At these events, practitioners demonstrate the exercises, clarify the truth, and hold a signature drive. They invite people who wish to condemn the persecution, especially the state-sanctioned organ harvesting from living Falun Gong practitioners, to sign a petition.

The following are reports on local events in Queensland, Australia and Bremen, Germany.

Queensland, Australia: Practitioners Participate in the Parade of Toowoomba Carnival of Flowers

Falun Gong practitioners were invited to participate in the parade of the 70th Carnival of Flowers in Toowoomba, Queensland, Australia on September 21, 2019. This annual carnival drew over 100,000 people. The parade's theme was “the power of flowers.” 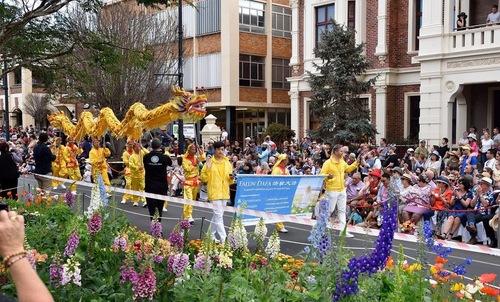 Falun Gong practitioners participate in parade of the Carnival of Flowers in Toowoomba, Queensland, Australia on September 21, 2019. 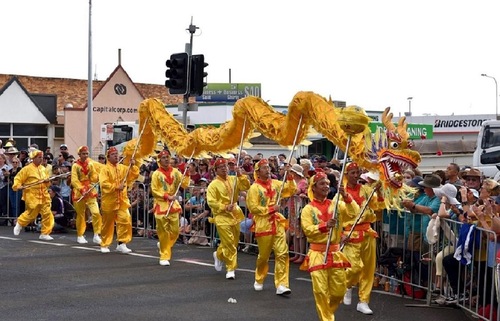 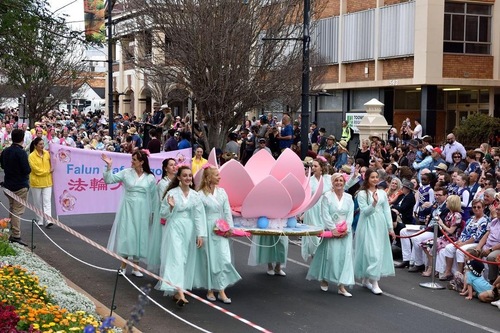 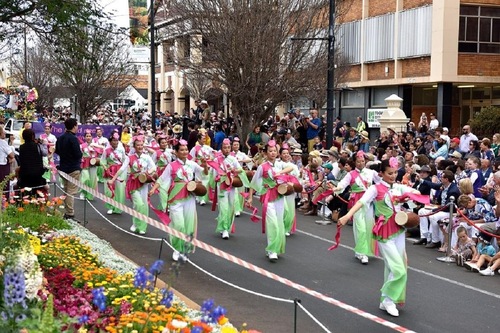 This year, the Tian Guo Marching Band was once again invited by the organizers to participate in the parade. Their performance deeply touched people. Many spectators along the parade route greeted the band. Several people shouted, “Great!” 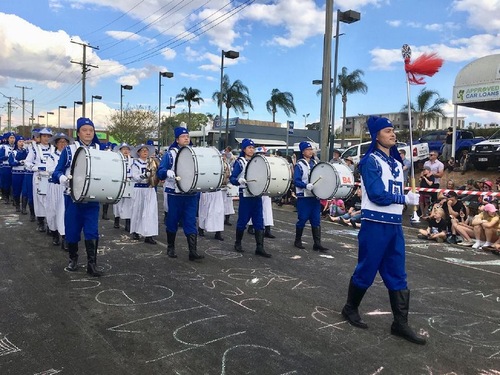 The Tian Guo Marching Band was warmly received during the Carnival of Flowers in Toowoomba, Queensland, Australia. 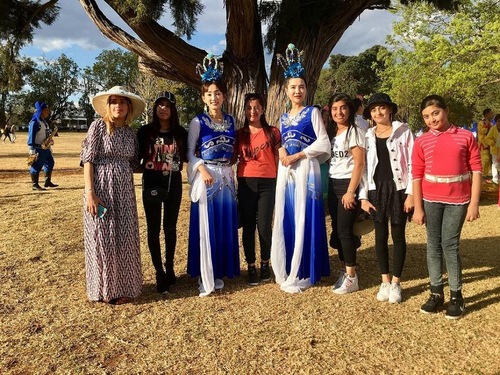 People asked to have their photo taken with the Falun Gong group. 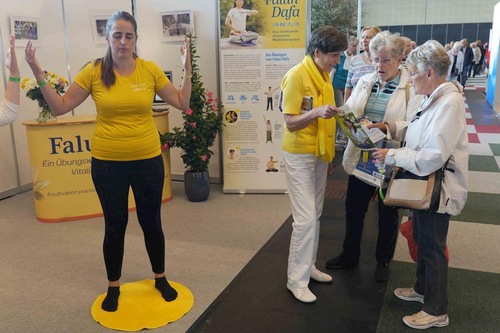 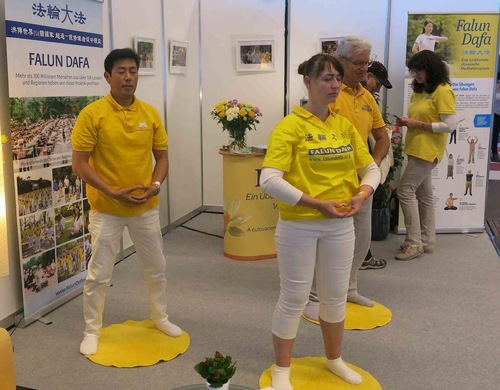 Practitioners introduced Falun Gong and demonstrated the exercises during a health expo held in Bremen, September 17-18, 2019.

Several people who attended the expo practiced yoga or qigong and were very interested in Falun Gong. People were surprised to learn that Falun Gong exercise instruction is free of charge.

When they learned about the CCP’s persecution, people were appalled. One man said, “There are no reports of such an important issue in our media. The government offers almost no response to these crimes. This is not right and we need to do more to change this situation.”

“The Bright Path of Cultivation”