North American and French Audiences Moved by the Depth of Shen Yun's Performances: “We Need This Today”

(Minghui.org) Throughout mid-January, the six touring companies of Shen Yun Performing Arts graced the stages of multiple cities in the United States, Japan, and France. Many audience members shared how the depth of China's 5,000 years of classical history and stories resonated with them. 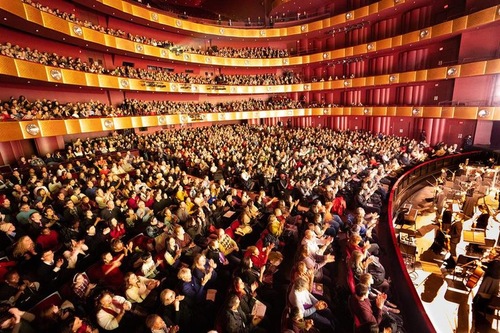 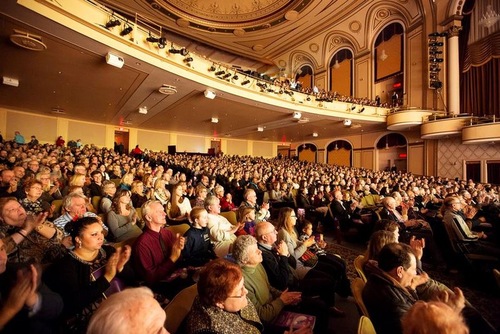 Shen Yun Touring Company at The Hanover Theatre in Worcester, Massachusetts on January 19, 2019. The company performed three sold-out shows in Worcester from January 19 - 20, 2019. 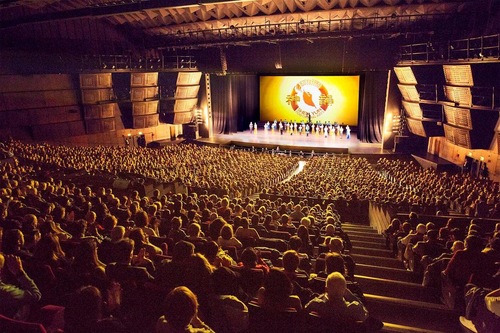 “We Need This Today” 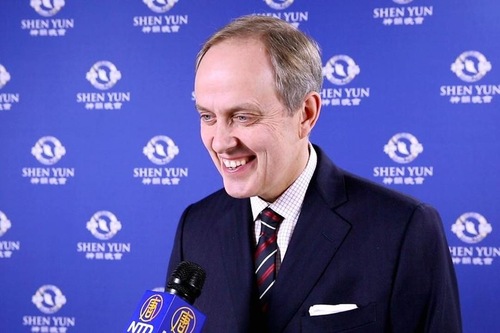 Prince Jean d'Orléans, Duke of Vendome and first in line to succeed the French Throne, at the Shen Yun performance at the Palais des Congrès in Paris, France, on January 16, 2019.

“Man shouldn’t lose sight of where he comes from... In a world that doesn’t have a reference, tradition and culture are very important. And then when you have 5,000 years of culture, it’s even stronger,” he said. 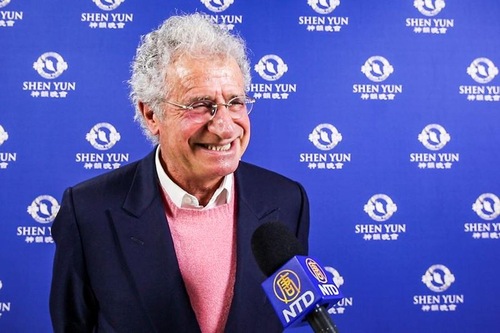 Laurent Dassault, Chief Operating Officer of the Marcel Dassault Group, at the Shen Yun performance in Paris, France, on January 20, 2019.

“I am very happy to have been here today,” said Laurent Dassault, the Chief Operating Officer of the Marcel Dassault Group.

“For me, it’s a discovery... What is beautiful in this show is the history.

“There was a deep thought going into the Chinese culture, throughout its history, and so it touches us Europeans a lot because we don’t have all this history through our families.”

“Especially today we need a reference, we need history, and we need to be reassured by history to build the future... And thanks to you we are reassured,” he said. 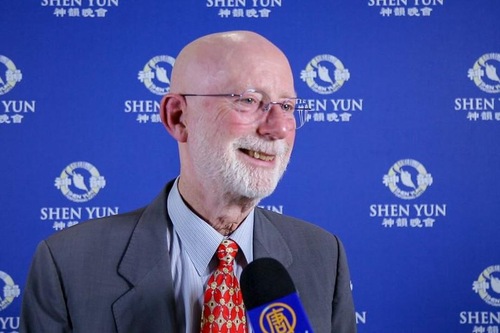 Leo Carruthers, Professor Emeritus at the University of La Sorbonne, at the Palais des Congrès in Paris on January 16, 2019.

“I have seen angels. I felt the presence of angels transmitting the culture,” said Leo Carruthers, a Professor Emeritus at the University of La Sorbonne.

“I am delighted to discover all these different ethnic groups, cultures, and dances... Now it makes me want to discover China,” he said. 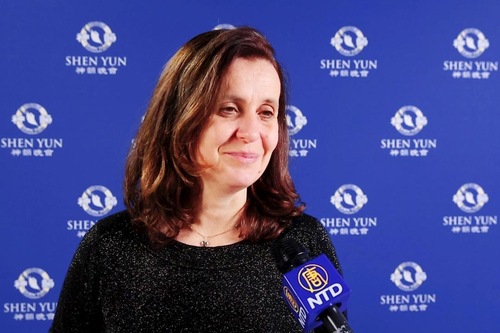 Pascale Pouzadoux, filmmaker and actress, at the Shen Yun performance in Paris on January 17, 2019.

“The whole world should see this show,” said Pascale Pouzadoux, a filmmaker and an actress.

The deeper meanings resonated with her. She said, “There is both humor and beauty... They were trying to communicate to us a form of serenity, tranquility, a meditation on life and existence.”

“I think the dancers are extremely dynamic and beautiful. As for the stage backdrops, they are magnificent. 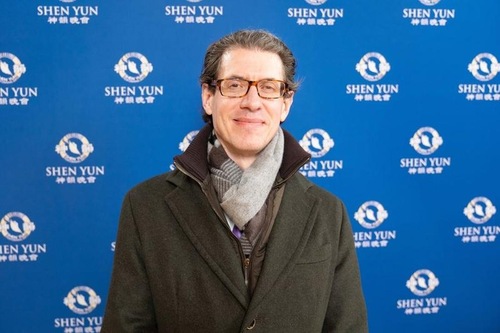 “I think it’s very important to learn from history. All of the thousands of years of Chinese culture and history, people can learn from that and apply to things that happen today, in today’s times,” said Philip Pravda the CEO of Suitcafe Luxury Men’s Fashion.

“I love the colors. It’s eye-catching. It keeps you focused right on the stage,” he said.

“It was very, very interesting how they coordinate all the dancing with the fabrics that the performers are wearing.” 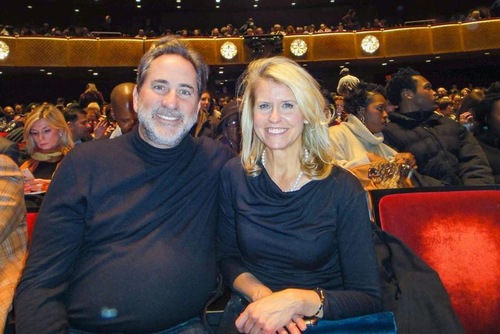 Paul Rosengard, president of Anatwine, and Chris Gillespie, publisher, at the Lincoln Center in New York City on January 16, 2019.

“Perfect synchronization... I love the lines and the symmetry,” said Paul Rosengard, the president of Anatwine.

“The scenery in the back and the very subtle movement... Very clever, and very well done,” he said.