(Minghui.org) A Wuhan City resident remains captive after she was sent to a local brainwashing center for the 8th time in 14 years.

Ms. Zhou Mingli, in her late 60s, was targeted because she refused to renounce Falun Gong, a spiritual discipline being persecuted by the Chinese communist regime. She has been repeatedly arrested since the persecution began in 1999.

She was first arrested on September 19, 2001, and brutally abused during her nearly two months of detention in the Wuhan City First Detention Center. She was stripped naked and savagely beaten. Her hands were then cuffed behind her back for 47 days straight. She was later sent to Hewan Forced Labor Camp and held for a year.

Between 2004 and 2017, she was arrested seven more times and held at Etouwan Brainwashing Center each time. The brainwashing center is an extra-judicial black jail used to hold Falun Gong practitioners without due process. 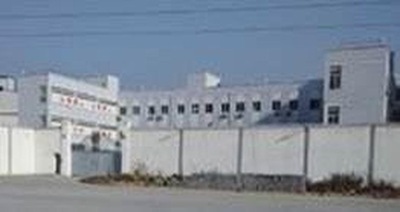 Etouwan Brainwashing Center, which bears no sign on the outside

Ms. Zhou was transferred to a local mental hospital from the brainwashing center following her arrest on April 4, 2005. She was injected with unknown drugs and her family was forced to pay more than 2,000 yuan to cover her medical expenses.

Ms. Zhou was last arrested on April 24, 2018. Ms. Huang Yongmei, another local Falun Gong practitioner, was also arrested while visiting Ms. Zhou. The two women were kept at Hanzhong Police Station overnight before being taken to Wuhan First Detention Center, where they were detained for ten days. The two women are now being held in the Etouwan Brainwashing Center.