(Minghui.org) In an obstruction of justice, a Chinese court recently tried a Falun Gong practitioner at a 5 a.m. secret trial. The trial lasted only 10 minutes and the practitioner's lawyer wasn't informed of the date or time of the trial. Although the judge assured the practitioner that she could defend herself in court, at no time during the trial was the practitioner given a chance to speak. 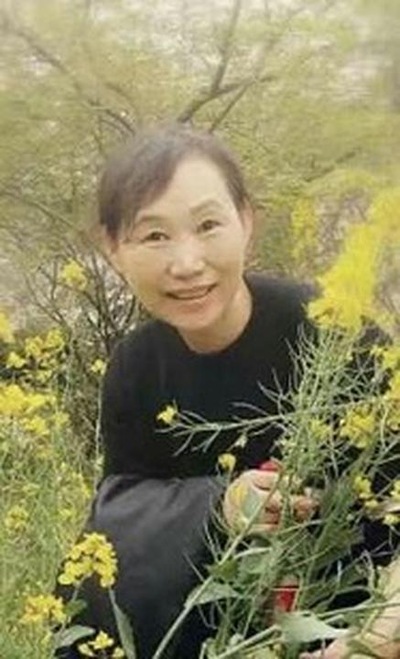 Ms. Ning Tingyun, from Heilongjiang Province, was arrested on October 15, 2017 at a bus station prior to a trip to Shanghai to visit her daughter. The police scanned her ID, which flagged her as a Falun Gong practitioner. They searched her, found Falun Gong literature, and arrested her.

Ms. Ning Tingyun was brought to the Yushu City Court at 5 a.m. on April 3, 2018. Neither her lawyer or family members had been informed of the trial.

Ms. Ning appealed to the presiding judge, stating that the trial was not valid if the court failed to inform her lawyer. The judge ignored her request and pushed the trial through by reading the fabricated charges against her. The judge also deprived Ms. Ning of her right to defend herself.

After the judge quickly adjourned the trial 10 minutes later, Ms. Ning protested the illegal procedure by refusing to sign the trial record. The presiding judge deceived her by telling her that she would only discuss the case with Ms. Ning once she signed the document.

Pushed by the court staff and without carefully reading through the record, Ms. Ning signed the file, only to find that all the judges had left afterwards.

At 6 a.m., Ms. Ning was taken back to the Yushu Detention Center, where she has been held since last October.

Ms. Ning's family learned about the trial one week later, on April 10. Her lawyer rushed to the court from another city and requested to meet with the judges. When a staff member called the judge, the lawyer heard a female voice shouting over the phone then was told that the judge refused to meet with him.

Ms. Ning's lawyer has faced ongoing interference in representing his client and has been given the runaround by the justice department.

The Yushu Court has always blocked lawyers who represent Falun Gong practitioners from reviewing their case documents. But Judge Sun Li, who was the presiding judge in Ms. Ning's case, allowed her lawyer to review the documents in January 2018 – the first time in many years. But shortly after that, the court removed Judge Sun from the case and assigned new judges to Ms. Ning's case. When her lawyer contacted the court again, his access to the documents was revoked and the court refused to inform him of who the new judges were.