(Minghui.org) May 13 is a special day for Falun Dafa practitioners all over the globe. Thousands of greetings were received by the Minghui in celebration of World Falun Dafa Day and to wish Mr. Li Hongzhi, the founder of Falun Dafa, a happy birthday. Some of the greetings were from supporters who have witnessed the benefits of Falun Dafa either personally or in others.

A man in his 90s in the Huairou District of Beijing said he knows practitioners have been wronged and often recites, “Falun Dafa is good, Truthfulness-Compassion-Forbearance are good. “As a result, I am very healthy and can walk like a young man in his 20s. I know all these come from Master Li. Thank you, Master!”

A practitioner in Pingyuan County, Shandong Province, said her husband began to vomit blood and urinate blood in December 2017. The practitioner asked Master for help and recited “Falun Dafa is good, Truthfulness-Compassion-Forbearance are good” with her husband. Doctors said it was arterial bleeding and that they would have to operate right away. When they came back to prepare him for surgery, they discovered that the man's condition had stabilized and he was fine.

One man in Anyang City, Henan Province, said his mother began to practice Falun Dafa in 1998. “Mother often told me to be a better person and to follow the principles of Truthfulness-Compassion-Forbearance. I am very thankful for Mother and other practitioners,” he wrote.

One young man was in such severe pain that he could not endure it anymore. He then remembered someone had told him about the phrases “Falun Dafa is good, Truthfulness-Compassion-Forbearance are good” and began to recite them. His pain subsided significantly in just a few minutes. Not long after that he got the flu. Out of curiosity he began to read Zhuan Falun, and his mind became very clear. He recovered in two days. “I am so impressed that Falun Dafa is so extraordinary. I could not live without it now,” he wrote. “I hope more people can benefit from Falun Dafa like me.” 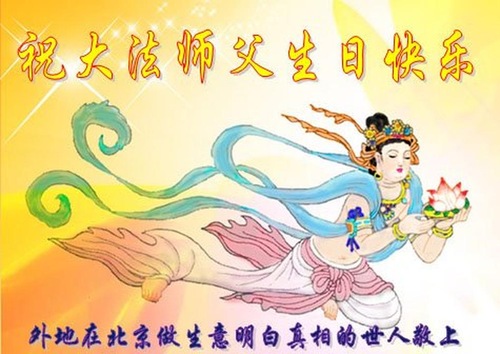 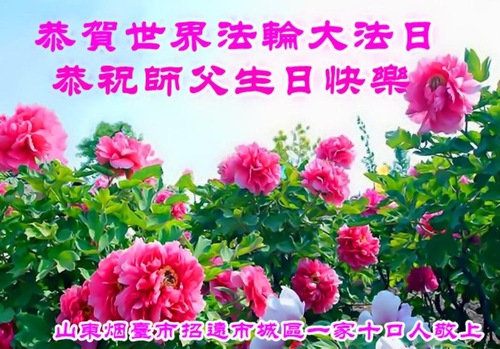 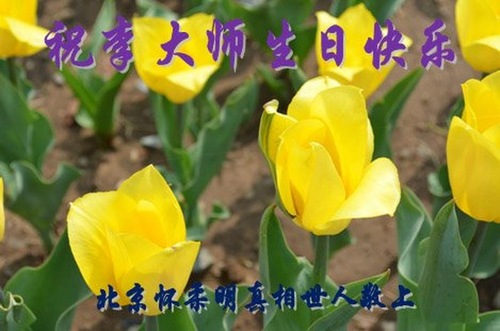 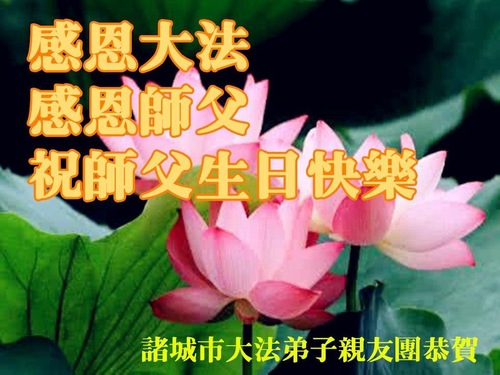 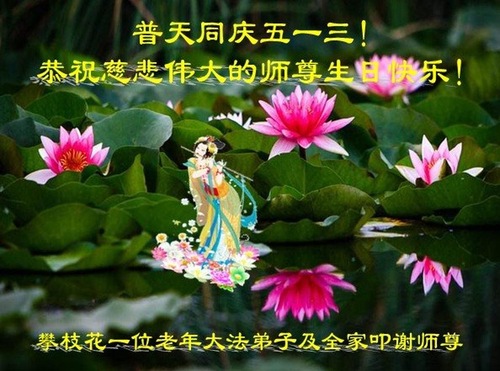 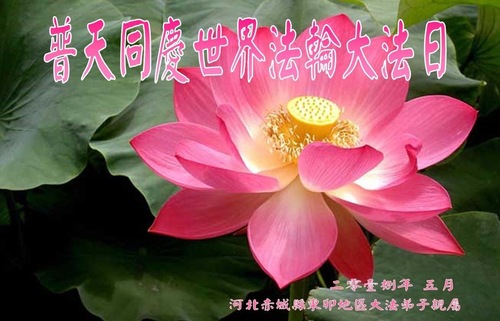 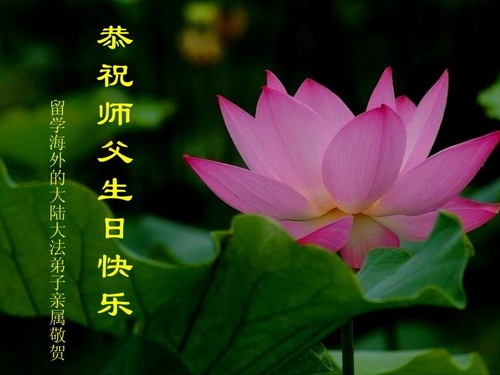 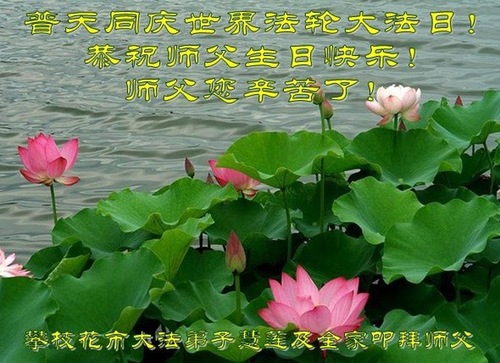 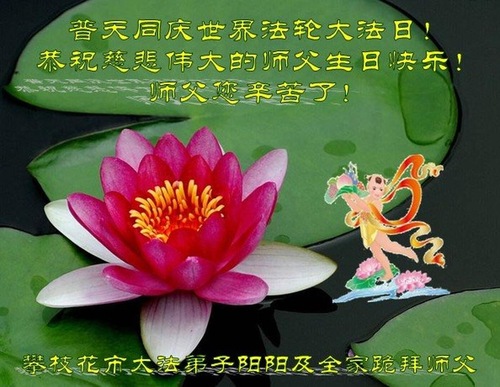 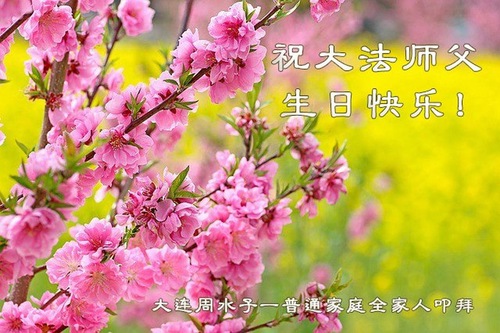 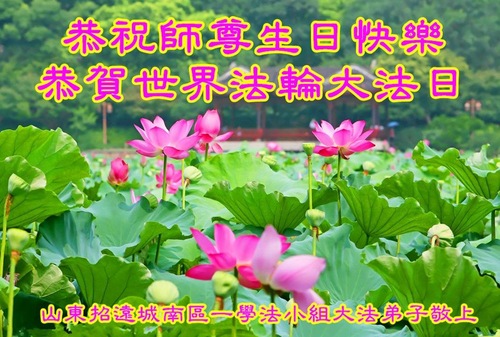 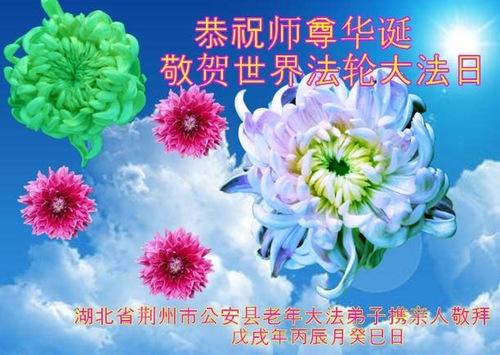 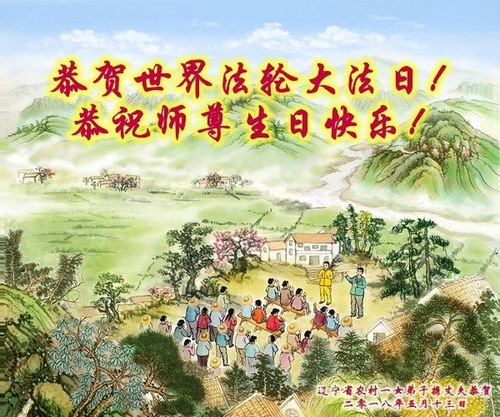 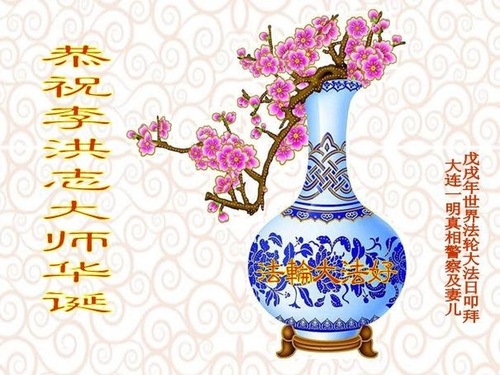 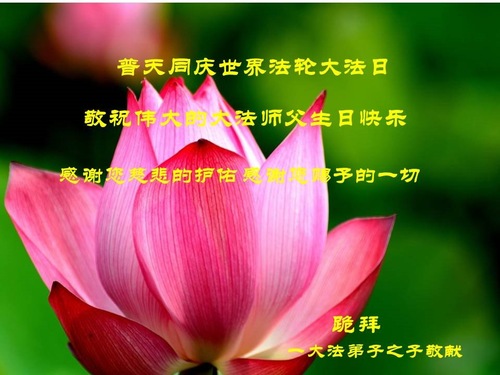 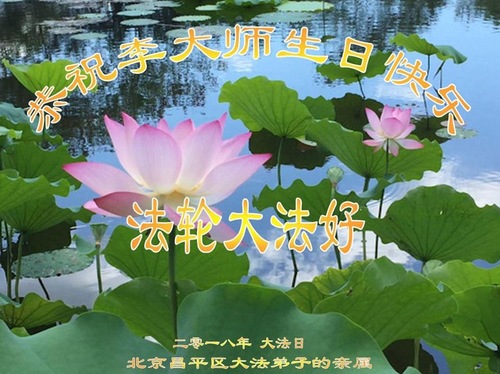 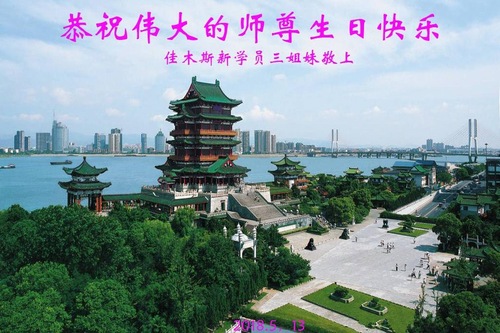