Many practitioners thank Master Li for saving them and vowed to be more diligent in cultivation so as to not disappoint Master. 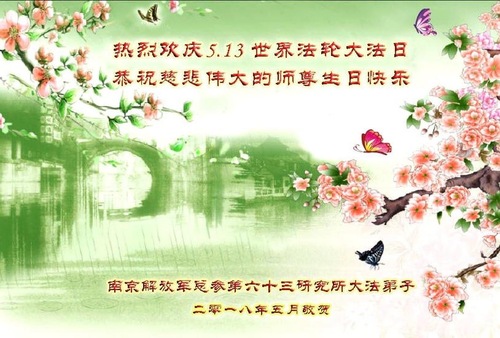 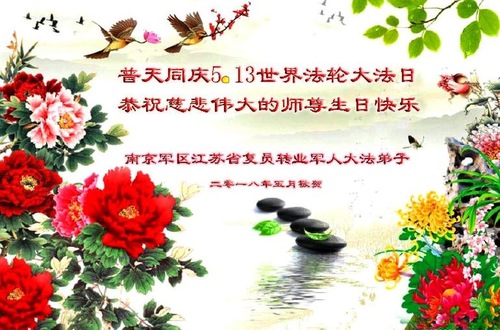 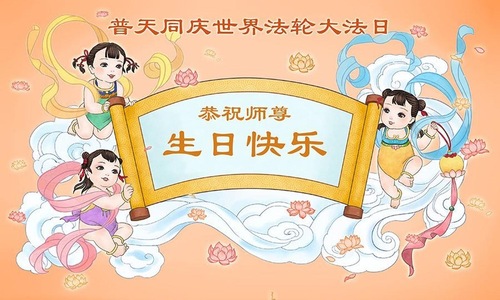 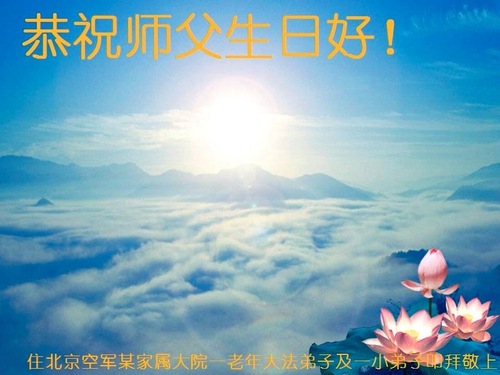 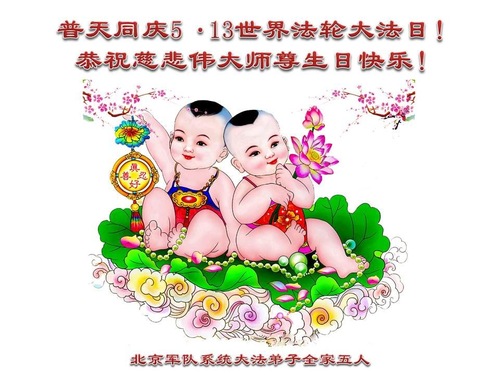 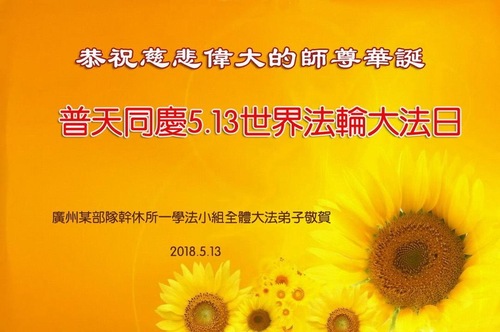 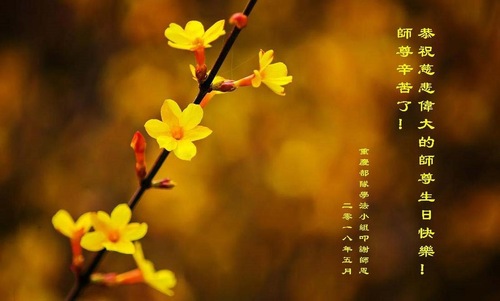 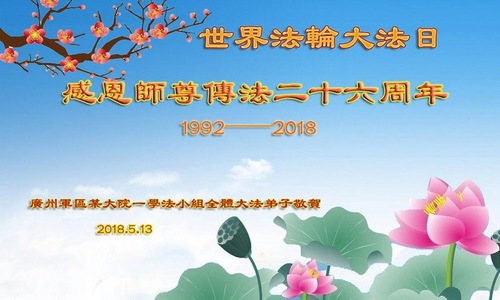 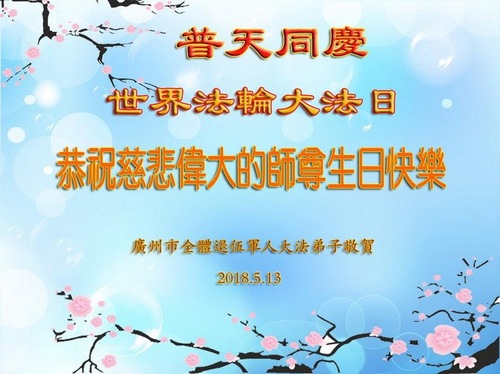