(Minghui.org) Ms. Song Shouyun, from Chaoyang County, Liaoning Province has been detained for nearly a year for her faith in Falun Gong. She has remained unconscious for over five months after undergoing brain surgery on September 28, 2017. She suffered a brain hemorrhage once again on February 6, 2018, and was operated on again.

971 Signatures in Support of Ms. Song

Ms. Song, 55, is a farmer. She was in good health before her arrest on October 24, 2016. She was targeted because she refused to renounce Falun Gong, a spiritual discipline being persecuted by the Chinese communist regime. 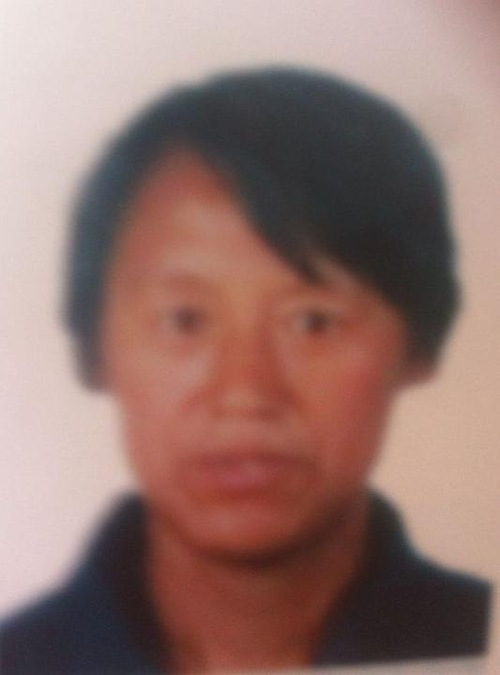 Her family members demand to know how someone in good health ended up in a coma. 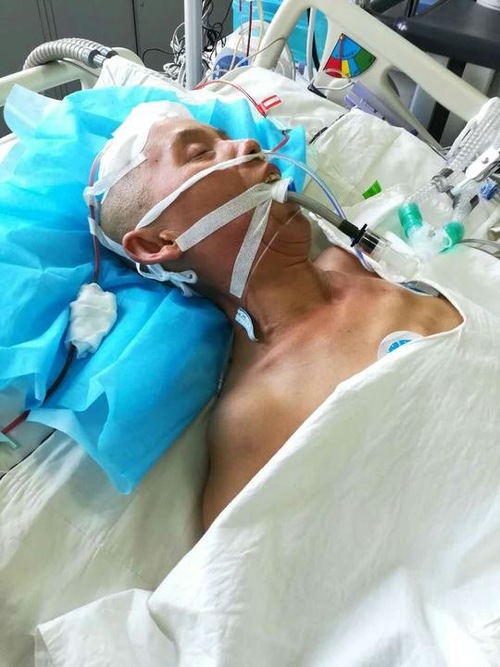 Ms. Song in a coma 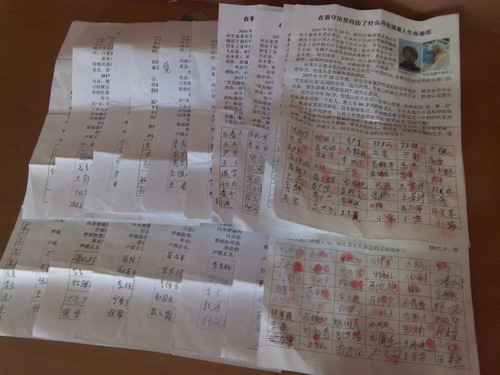 When they learned about Ms. Song's ordeal and that her life was in danger, 971 people have signed a petition calling for justice on her behalf.

Detained for Over a Year

Director Suo Jingdong and officers from the Nanshuangmiaoxiang Police Station ransacked Ms. Song's home on October 24, 2016. They confiscated her personal belongings and arrested her. She was held in Cell 306 of the Chaoyang City Detention Center, which is overseen by guards Bao Yingying and Xu Jing.

Ms. Song was tortured from the time she arrived in the detention center. She was forced to sit in a full lotus position for more than 14 hours each day and was brutally beaten if she moved. She developed sores on her ankles that got infected and festered.

Guards ordered inmates to beat her. They also stole her warm clothes and bedding, leaving her uncovered during the frigid winter.

She was only allowed to wear underwear during the winter of 2016. The windows were open during the day and there was no bedding for her at night. Her health deteriorated and she lost a lot of weight. Inmates also forced drugs down her throat and she was beaten until she bled.

Guard Xu Jing ordered several inmates to “wash” her on December 7, 2016. They stripped her, pinned her to the ground, poured cold water over her, and opened the window.

She was forced to stand for long periods of time starting in April 2017. Two inmates at a time watched her in two-hour shifts. She had to stand straight, and any movement prompted a beating.

Ms. Song Shouyun has been in the Chaoyang Detention Center for nearly a year. Her family has not received any notification from any related government office, neither were they told the reason for her arrest and detention.

Ms. Song's family got a call in the middle of the night on September 28, 2017, from the detention center saying that Ms. Song was on the verge of death and being resuscitated in the Chaoyang City No.2 Hospital.

When her son saw her in the ICU, Ms. Song was unconscious and connected to all kinds of tubes.

Ms. Song has remained in a comatose state in the hospital for more than five months. She suffered another brain hemorrhage on February 6, 2018, and underwent a second surgery.

Parties involved in the persecution of Ms. Song Shouyun:

For more contact info of the perpetrators, please refer to Chinese version.

Woman Detained for Her Faith Remains Unconscious after Brain Surgery

“Podcast (Cultivation): “Everything Is Given and Arranged by Master””