(Minghui.org) Today's news from China includes incidents of persecution that took place in 2 cities or counties in 2 provinces. According to this report, 2 Falun Gong practitioners were subjected to mistreatment during their detention. 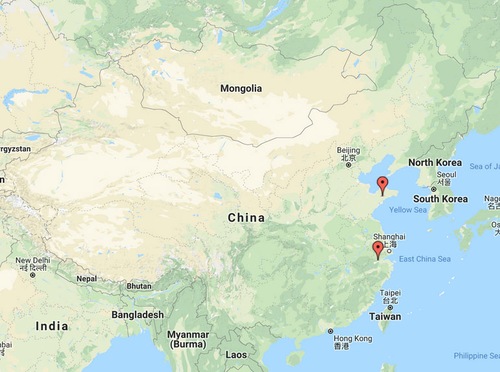 Ms. Yang Jie from Qiushi Village, Yuquan School District of Zhejiang University was scheduled to be tried by the Xihu District Court on October 17, 2018.

“Podcast (Cultivation): “Letting Go of the Reins: Cooperating and Quietly Assisting Others””