Shen Yun Across North America: “Speaks to the Beauty Contained Within the Human Soul” 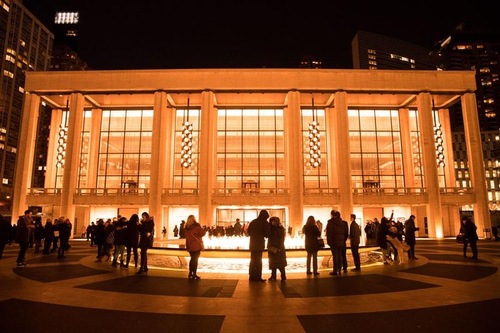 Shen Yun Performing Arts began a New York City run on January 11, 2018. All six performances from January 11-14 were sold out. Due to the large demand, the local presenter added four shows to the originally planned ten. 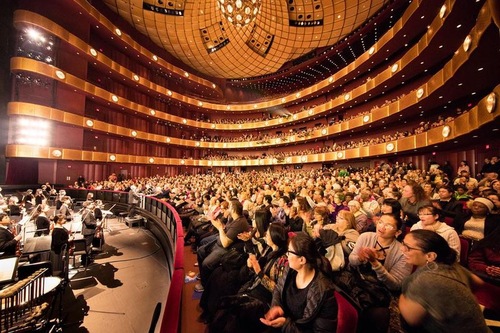 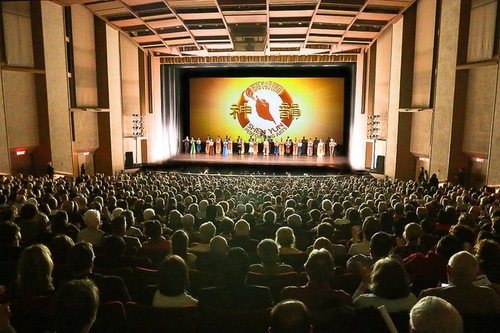 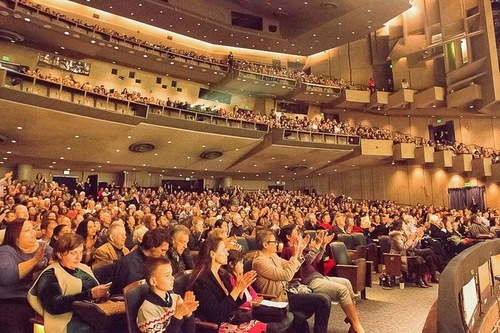 Shen Yun International Company's matinee performance at Zellerbach Hall in Berkeley, California on January 14. All four of the company's performances from January 12-14 were sold out. 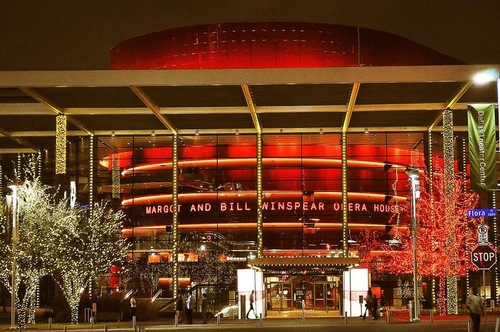 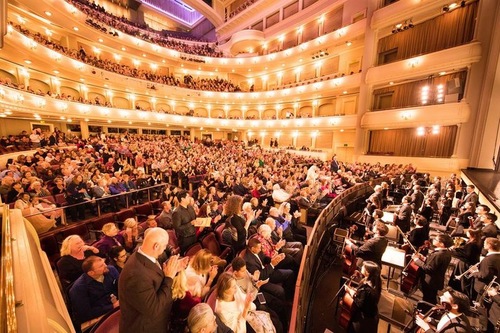 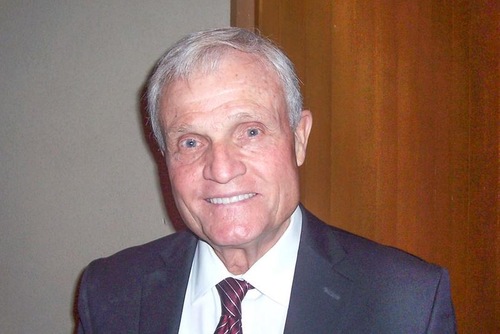 “Terrific... [The dancers’ skills are] extraordinary. They make it look so easy,” Mr. Merrill said.

“We need more of this to bring people together” 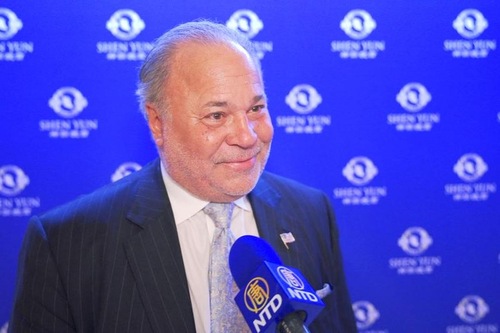 “I think these dancers are remarkable and I’m very honored to be here and to watch,” Mr. Dietl said.

“Everyone should have an opportunity to see this performance, to see the great dancing,” he added. 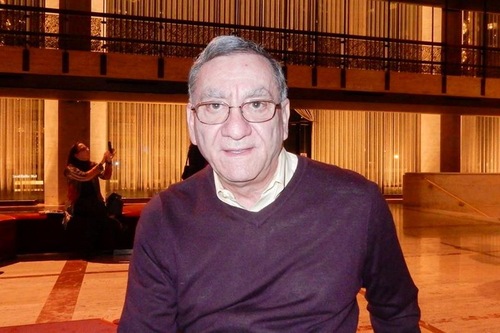 “Exceptional! The dancing, the music, the colors, the photography, the background is just absolutely fantastic,” Mr. Rumore said.

“I love the culture and the history that is presented... There should be more entertainment like this in the world. It’s just very relaxing and very enjoyable,” he said.

“Enriching to the soul” 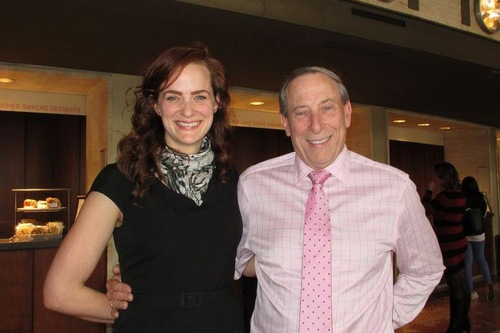 Actress Carlyn Connolly and her husband Warren at the David H. Koch Theater at Lincoln Center on January 11, 2018

“Absolutely beautiful... The way they have captured so many various bits of Chinese culture, and really distilled it into something that’s so beautiful to the eye, and really enriching to the soul,” said actress Carlyn Connolly.

“It really reminds you of the beauty of expression of culture, and really speaks to the beauty that is contained within the human soul, that we have the power to share with one another, through performance,” she said.

“There's so much talent” 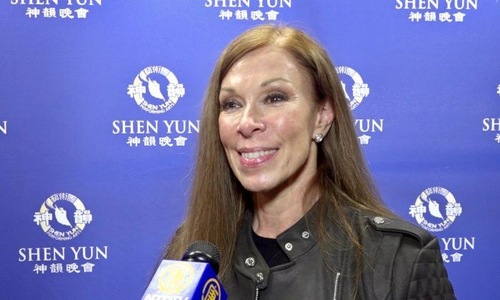 Jennifer Heinz, adjunct professor at Baylor University and McLennan Community College, at the Music Hall at Fair Park in Dallas, Texas, on January 14, 2018.

“There were so many good parts... I don’t know how they did all that,” said adjunct professor Jennifer Heinz.

“I think it’s important to know that we are diverse people, and we take that away and realize we all have value. We are all given love and life by a creator,” she said.

“It was beautiful. There’s so much talent,” Ms. Heinz added.

Shen Yun will continue its tour with upcoming performances in Nashville, Tennessee on January 19–21; Spartanburg, South Carolina on January 23; and Mississauga, Canada on January 19–23. For more information on tickets and dates, please visit http://shenyun.com.