(Minghui.org) The Shenyang Detention Center of Liaoning, also known as the Shenyang First Detention Center, is a place that detains and persecutes female Falun Gong practitioners before they are sent to labor camp or go on trial.

While in the detention center, various brutal methods have been used to physically and mentally harm Falun Gong practitioners. Some of these cases are listed below:

Ms. Wang Hong, a practitioner in Liaozhong County, was arrested in Beijing on December 1, 2000, and was sent to the detention center. 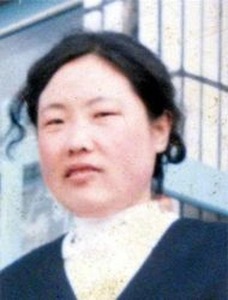 A photo of the late Ms. Wang

The guards in the detention center instructed Meng Li and several inmates to repeatedly insert plastic bottles into Ms. Wang's vagina, pour icy water on her (in April), and burn her back and abdomen with boiling water bottles. She was also shocked with electric batons and had her hands and feet tied up. By the end of this torture, she was unable to clean herself. 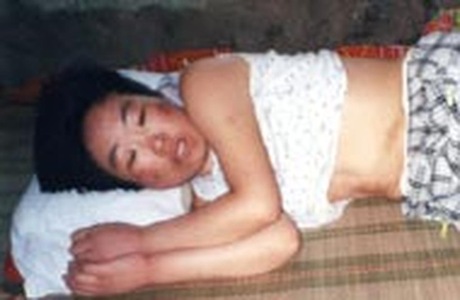 A photo taken of Ms. Wang in August 2001 after she was persecuted

While in labor camp, she developed acute renal failure after she was brutally beaten in Zhangshi Forced Labor Camp and Longshan Forced Labor Camp. She was taken home on August 22, 2001, when she was on the brink of death. She passed away on August 31, at the age of 39.

On October 31, 1999, Ms. Song Caihong of Xingcheng City was sent to labor camp for three years and detained at Masanjia Forced Labor Camp. 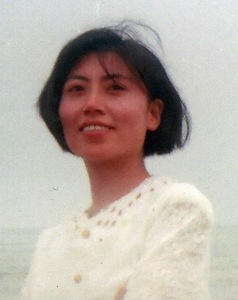 A photo of the late Ms. Song Caihong

On August 22, 2002, the trial at Shenyang Intermediate Court and Procuratorate was shifted to Masanjia Labor Camp. When Ms. Song and two other practitioners shouted “Falun Dafa is good,” the guards went up and beat them.

When Ms. Song's imprisonment term was almost up, she was sentenced to five years of imprisonment again. She was first detained at the detention center for over one month.

During that period, the guards took her to a bathroom and tied her to a tiger bench, even though her legs were swollen. She continued to shout “Falun Dafa is good” when the guards stuffed cloth into her mouth and beat her. She was also injected with an unknown substance. One month later, she was sent to Liaoning Women's Prison again.

On December 30, 2011, police from the Diaoyutai police station arrested Ms. Song and took her to the Huludao detention center. There, the deputy head and a few other guards beat Ms. Song for a long time, causing her to develop acute renal failure.

On July 11, 2003, Ms. Ma Lianxiao, 57, an employee of the Building Science Research Institute of Liaoning Province, was reported to the police and arrested when she told people about Falun Gong at her workplace. 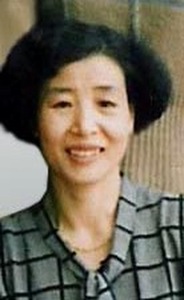 When she was detained at the detention center, she was cuffed behind her back for two days. To resist the persecution, she went on a hunger strike and was forced-fed with highly concentrated saltwater every day. She was also injected with an unknown substance.

An administrator of the center gave an order: “Force feed her every day! After feeding her in the morning, feed her again in the afternoon and make sure to tie her to the stool!”

As of time of writing, Ms. Ma could not walk or take care of herself.

On June 28, 2004, Ms. Hu Ying of Tieling Diaobingshan City was detained at the detention center. 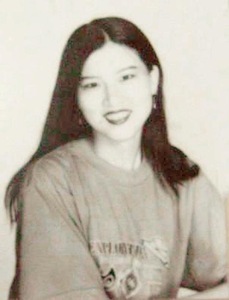 Ms. Hu said, “Xu Yan, the deputy head, was very vicious. She gave orders that all practitioners who went on a hunger strike have to be force-fed salt mixed into corn paste. One police, Duan Guoyun, instructed the inmates to beat me and even pulled out my hair.”

On August 7, 2006, Ms. Wen Yingxin, a former accountant at Aeronautics Xinguang Rongqi Company, was reported to the police and arrested when she put up Falun Gong materials at Dadong District in Shenyang City. She was sent to a detention center the next day. 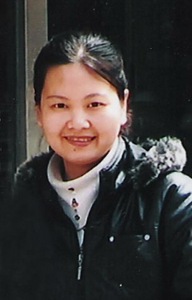 At 10 P.M. on August 16, she passed away in the hospital at the age of 34, with several injuries on her body. The police claimed that they tried to resuscitate her for over five hours. However, others told her family that Ms. Wen had died of kidney failure.

In medical terms, there are two types of kidney failure: acute renal failure and chronic renal failure. The former happens within a short time when blood supply to the kidney is insufficient or when certain factors cause blockage or damage. The latter is caused by long-term kidney disease.

As Ms. Wen was a perfectly healthy 34-year-old person before her detention, what could have caused her acute renal failure?

What happened to her each time she “didn't succeed”? How did she get those mysterious injuries on her body?

Ms. Liu Zhi of Heping District was persecuted to death when she was detained at the detention center between October 22, 2009, to June 2011.

The inmates often pulled her hair, slapped her, stomped her face, and hit her until she fainted. 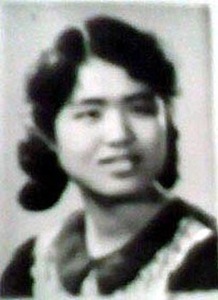 The police shocked her with high voltage electric batons until she was having seizures, shaking, and lost feeling in her head.

Other torture she suffered included: having her feet chained with heavy shackles; having inmates using pliers on her legs; being tied in a fixed position for 26 days; being given poison by police which made her unable to stand, open her eyes, speak clearly, or control her hands and feet.

Ms. Liu was taken to Liaoning Women's Prison in July 2011. In less than six months, she was paralyzed and could not take care of herself.

On the morning of January 3, 2010, when Ms. Du Yuhong, 31, was arrested and taken to the Xingshun police station, she was beaten, slapped and had her hair pulled by five people from the police department and police station.

At 9 P.M., she was taken to the detention center. While there, she received punches and kicks from the guards. They even stuffed slippers into her mouth and stripped off her clothes.

From January 5, Ms. Du refused to wear the prison uniform and went on a hunger strike to resist the persecution. The guards and doctors then force-fed her. She was in much pain during her last force-feeding, when the tubes were inserted three times in short succession.

On July 19, 2012, Ms. Niu Guifang, 51, from Shenbei New District, was arrested. She was handcuffed and shackled in a iron chair. When the cuffs were taken off, she could not walk due to her extremely swollen feet. 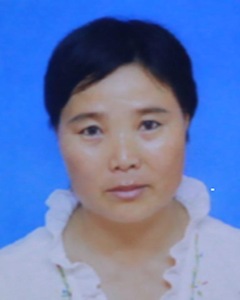 While detained at the detention center, she went on a hunger strike and had her hair pulled by the head guard while another policewoman, a doctor, and two inmates tied her to the bed. A yellow tube was inserted into her stomach, and she was fed an unknown yellow sticky substance.

In the early afternoon of September 5, 2012, two staff members from the 610 office and two policemen from the police department took Ms. Niu to the Xinchengzi Street police station. While in a room, they closed the curtains and locked the door, and then tried to forcibly take her fingerprints. She refused to cooperate. They then cuffed her behind the back, causing her fingers and arms to become swollen.

On January 17, 2013, she was sentenced to three years of imprisonment and taken to Liaoning Women's Prison.

On the afternoon of March 21, 2013, Ms. Zhao Shuyun of Tongliao City, Jilin Province was arrested at her home and taken to the detention center.

Ms. Zhao was persecuted brutally when detained: She was covered with blankets and heavily beaten, causing her to be unable to raise her right arm for a few days; she was tied to the iron chair and force-fed highly concentrated saltwater mixed with corn paste; her legs were chained to a bed for a week and she was not allowed to sit; three policemen beat her while her hands were handcuffed and shocked with electric batons.

After she was injected with poison for several days, she started to drool, become unable to sleep, and felt bloated and nauseous. She also lost her recent memories and experienced decreased vision.

When Ms. Zhao was released on March 15, 2014, her eyes were dull and her hands were trembling. She could no longer take care of herself.

After Ms. Xing Anmei of Huanggu District had experienced one year of persecution and was released on April 14, 2017, she had a terrified expression when three police officers stuffed her into a taxi that came to pick her up. 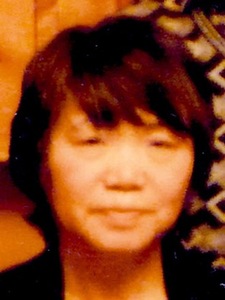 When Ms. Xing returned home, she was spaced out and could not walk steadily. She could not even recognize her friends and family.

She would scream throughout the day and refuse to sleep, even going out at 1 A.M. She also hit and swear at people, and wanted to stab people with knives.

From her off and on conversation, we learned that she was often beaten, force-fed with medicine, locked in a small room, and handcuffed and chained with shackles.

The guards also instructed four inmates to beat her, with two of them sitting on her legs while another two inmates pulled her arms to her back and twisted them. A piece of bone protruded from her left shoulder, and she refused to allow anyone to touch it or she will cry non-stop.

“Conquering Loneliness and Getting Rid of Lust”

“Diverting Money from Dafa Projects for Personal Use Is Not Acceptable”