(Minghui.org) Events were recently held in Taiwan to condemn the 18-year-long persecution of Falun Gong in China and demand that it end. At a candlelight vigil in Taipei alone, over 1,500 practitioners participated. Activities were also held in Taichung and Kaohsiung.

Practitioners in Taichung gathered at Wen-Hsin Forest Park on July 15. They demonstrated the exercises and displayed posters to help explain Falun Gong and how it has been persecuted in China. 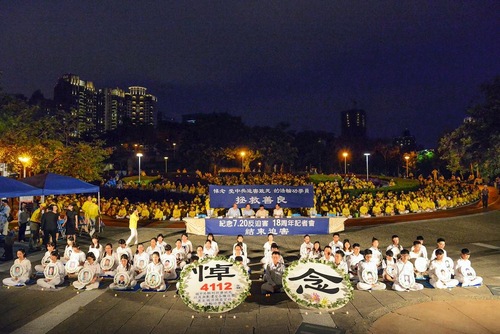 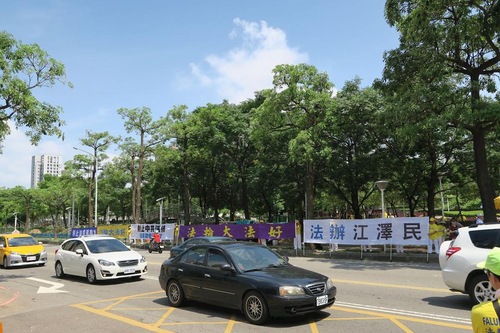 Rally and candlelight vigil in Taichung on July 15, 2017 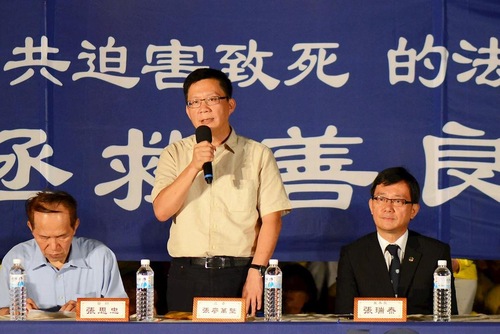 Legislative Yuan member Chang Liao Wan-chien said it is important for Falun Gong practitioners to raise awareness about the persecution in China.

He encouraged the citizens and officials of Taiwan to distance themselves from Chinese communism: “We must condemn behavior that violates human rights.” He said that communism in China would end because it stirs up hatred and violence. 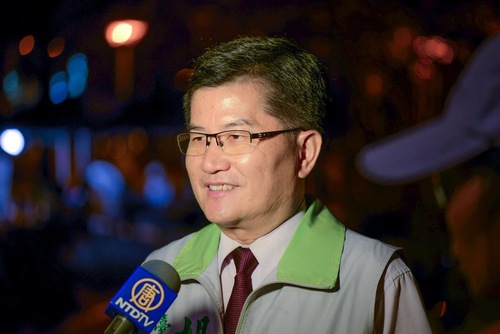 Taichung City Councilor Yang Dianzhong has witnessed practitioners' events since 2003. “They are very well organized. And their peaceful protests are very powerful,” he said. 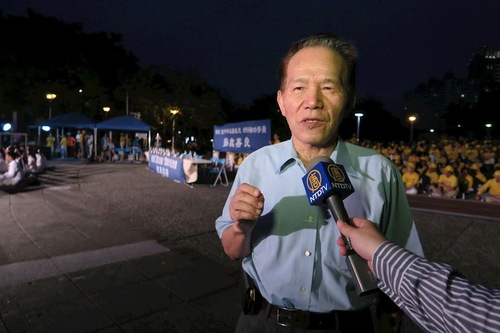 Zhang Sizhong, a physician with a non-profit organization, said the persecution in China is relevant to all of us.

Zhang Sizhong, a physician with a non-profit organization, said the suppression in China is relevant to everyone. “If we do not say ‘no’ to brutality, it will come to us one day. We know from history that anyone who persecutes a righteous belief will ultimately fail.” 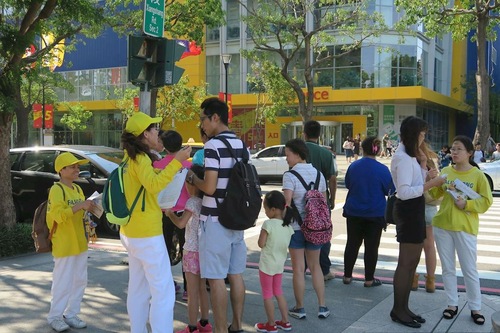 Many passersby showed their support. Businesswoman Ms. Wang deplored the decline of morality in mainland China and commented, “The principles of Falun Gong, Truthfulness-Compassion-Forbearance, are very valuable for all of us.” She signed a petition to support the lawsuits being filed against Jiang Zemin, the former communist party leader who instigated the persecution of Falun Gong in 1999. She also recommended that practitioners hold more events like this so that the public could be aware of what is going on.

About 1,500 practitioners attended the candlelight vigil in Aozidi Forest Park on the evening of July 15. Several city councilors and other officials spoke at the event. 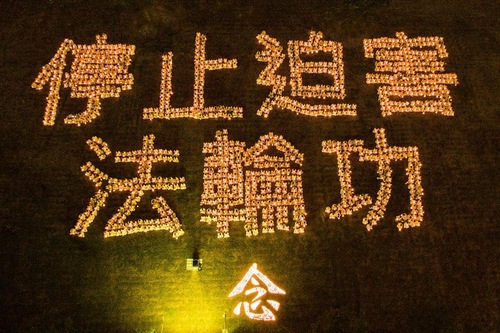 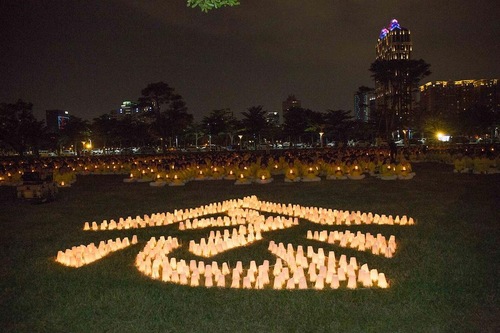 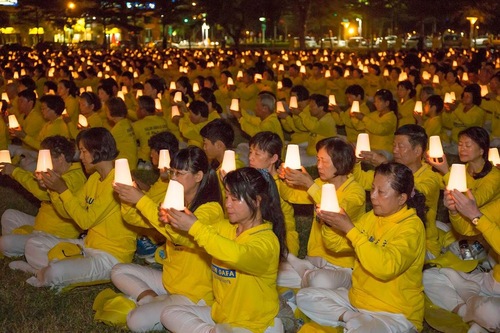 Candlelight vigil in Kaohsiung on July 15, 2017 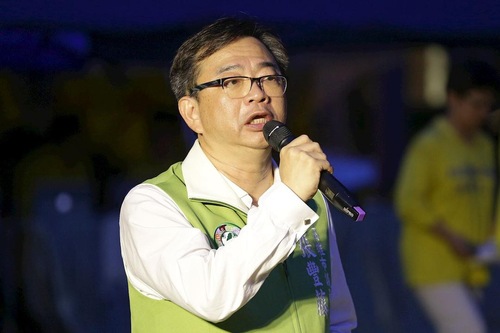 Kaohsiung City Councilor Zhang Fengteng called for the release of practitioners detained in China and for holding the perpetrators responsible.

Kaohsiung City Councilor Chen Xinyu agreed: “Human rights are universal values and, as a Christian, I strongly support Falun Gong practitioners.” He said Kaohsiung city council passed resolutions every year calling for an end to the persecution in China. He expects more such resolutions from across Taiwan. 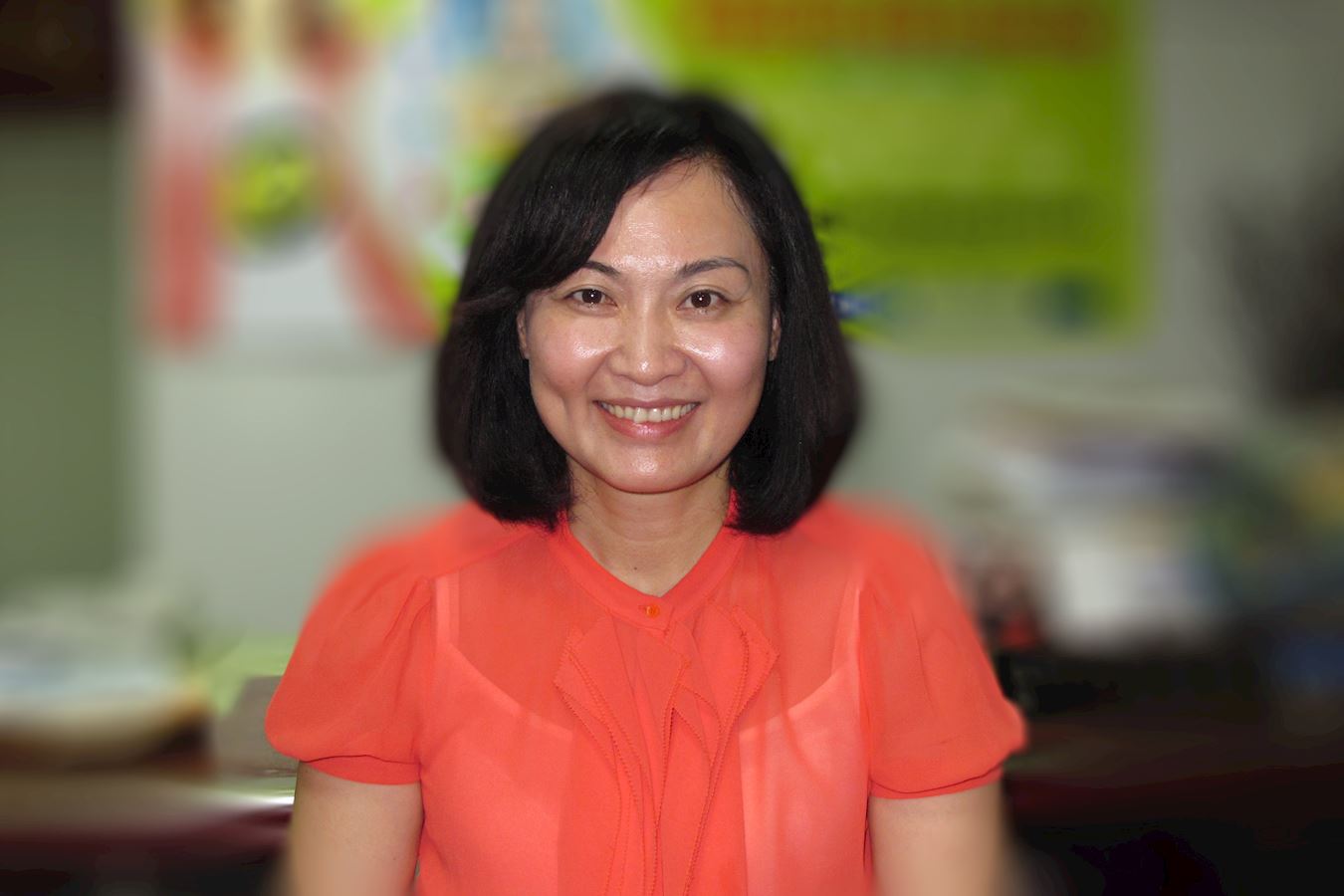 Although Chen Lina, another Kaohsiung City Councilor, was unable to be present, she prerecorded a message in admiration of practitioners' efforts. “Taiwan has hundreds of thousands practitioners, and they have effectively stabilized the society,” she said.

Wang Zhongyu, a professor at National Central University, said that, since forced organ harvesting was first reported in 2006, more than 20 cities and counties in Taiwan have passed resolutions to condemn the atrocity. 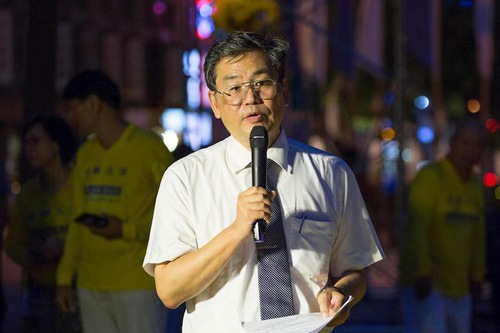 Wang Zhongyu, a professor at National Central University, said that more than 20 cities and counties in Taiwan have passed resolutions opposing forced organ harvesting in China.

He said that, if Falun Gong practitioners do not have freedom of belief in China, it shows that China is just a gigantic prison. “Fortunately, more and more people have realized this and stepped forward to help. A bright future is coming.”

“Hebei Woman to Face Trial for Her Faith”

“Gansu Woman Remains Detained Even Though Her Case Has Been Dismissed”