Thrice Imprisoned, Woman to Face Trial Again for Her Faith

(Minghui.org) A native of Yanqi County, Xinjiang Province is scheduled to face trial in her adoptive province, Gansu, on June 6, 2017.

This is not the first time that Ms. Shen Jinyu, 63, has been targeted for refusing to renounce Falun Gong, a spiritual discipline being persecuted by the Chinese communist regime. Over the years, she has thrice been given prison terms for a total of 6 years and 3 months. 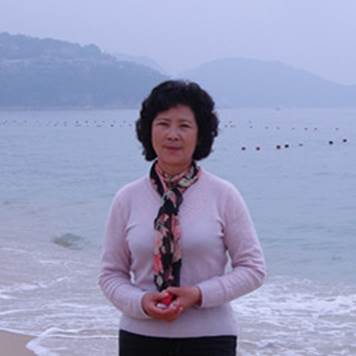 Ms. Shen was last arrested on September 18, 2016 by agents from Jiayuguan City 610 Office, an extra-legal agency tasked with eradicating Falun Gong and given power to override the judicial system.

Ms. Shen’s health quickly declined, and her blood pressure shot up to dangerously high levels. The local procuratorate, however, rejected her medical parole request. She remains at Jiayuguan Detention Center in Gansu Province.

“Two Hebei Residents Tried for Their Faith in Falun Gong”