(Minghui.org) Falun Gong practitioners in Bulgaria have conducted a series of events in April to raise awareness about the practice and the ongoing persecution. The events included a nine-day free teaching session, participation in a health expo, and a signature collection activity in Peshtera’s downtown area and a Sofia subway station.

The practitioners issued a press release on April 7 about the nine-day free teaching session. The session introduced what Falun Gong is, why people practice it, and its wide popularity in China. The session started on April 8 with about 20 people who wished to learn about Falun Gong. Some practitioners shared their experience of initially joining the practice. Some of the students joined the group exercise practice on the weekend.

Practitioners participated in a health expo in Plovdiv, where they offered a workshop to introduce Falun Gong and its principles of Truthfulness-Compassion-Forbearance. The workshop clarified that practicing Falun Gong not only leads to better health, but also to improvement in heart nature. A group of practitioners demonstrated the five sets of Falun Gong exercises on the stage. More than 20 visitors showed up and expressed their interest in learning the practice by imitating the hand gestures of the practitioners.

Teaching the exercises at the health expo.

One student shared his miraculous story after attending the workshop. He said he saw news about the workshop on Facebook, and was reminded to participate in the expo the next day. He felt a glow of energy when he stepped in and was told to go to the exercise-teaching room. He was happy to learn Falun Gong.

The practitioners in the capitol of Bulgaria went to the Sofia University subway station to raise awareness about the Chinese Communist Party's (CCP) persecution of Falun Gong, and to collect signatures. Many people paused to read the posters with Falun Gong information and listen to practitioners explain the practice and persecution. Upon learning about the CCP's state-sanctioned live organ harvesting from Falun Gong practitioners, many people signed a petition opposing the persecution. One Christian said that Bulgaria used to be a communist country, and he had experienced the repression. 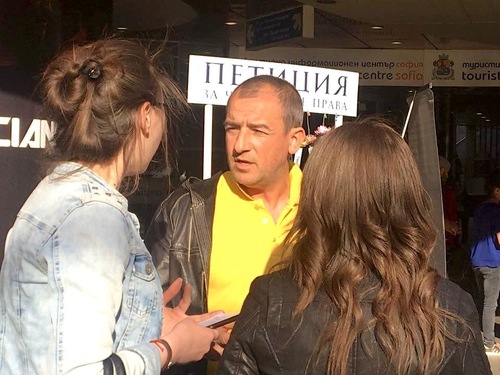 Some practitioners went to Peshtera city to raise awareness in the downtown area. People were stunned upon learning about the CCP's brutality against Falun Gong. 255 local people signed the petition opposing the persecution. 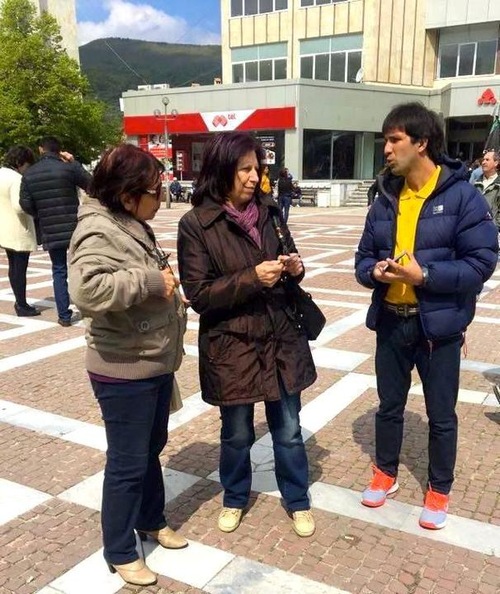 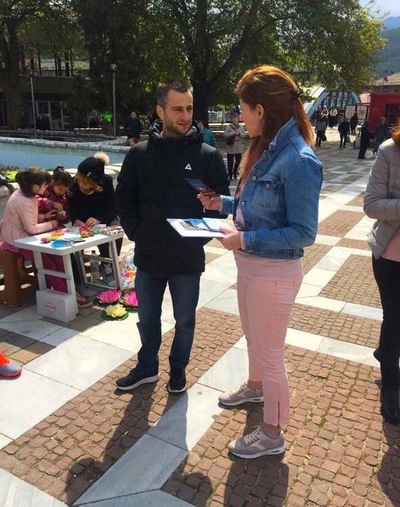