(Minghui.org) On April 25, 1999, approximately 10,000 Falun Gong practitioners gathered to protest peacefully on the streets of Beijing after the unexplained arrests of some 50 fellow practitioners in the nearby city of Tianjin. Three months later, then-Chinese Communist Party leader Jiang Zemin launched the persecution of Falun Gong, which continues to this day.

With the arrival of the 18th anniversary of the April 25 peaceful appeal, many practitioners in China put up posters in various places to commemorate the special day and raise awareness about the persecution.

The messages written on the posters tell of the peaceful nature of the mind-body practice, call for seeking justice against Jiang Zemin, and urge an immediate end to the persecution of Falun Gong.

Below are posters found on the streets in five provinces. 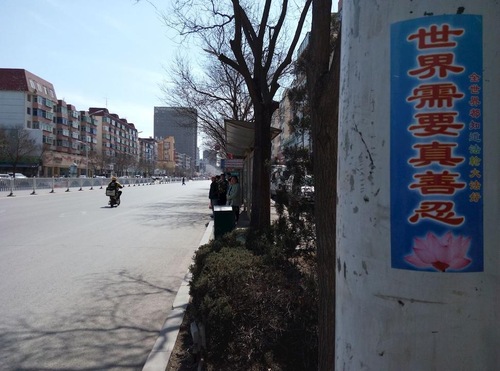 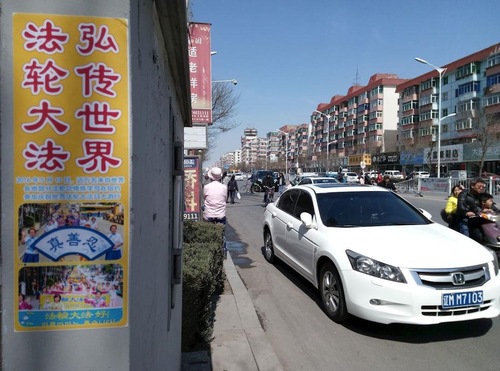 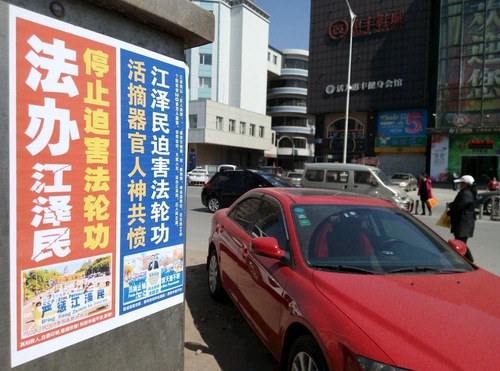 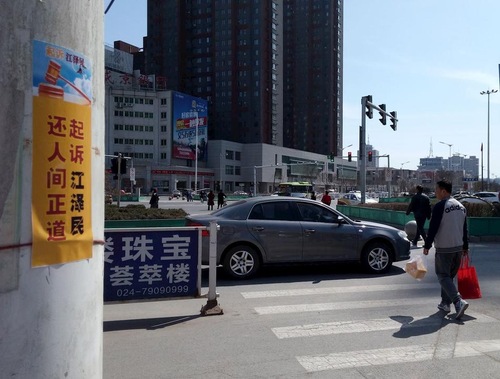 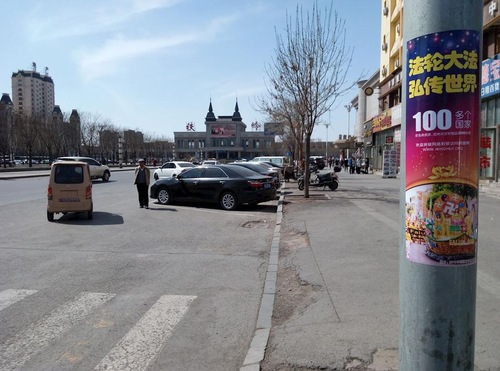 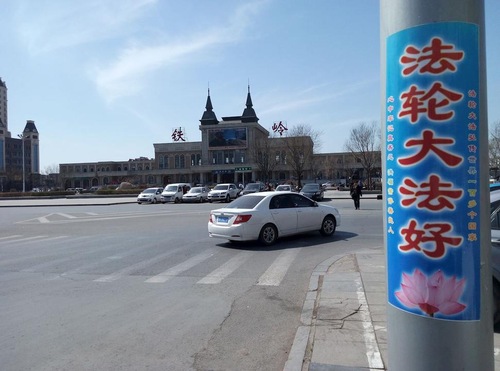 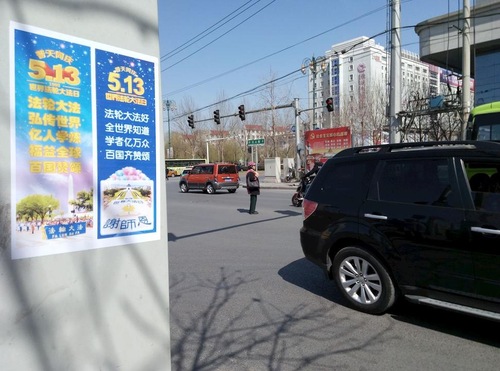 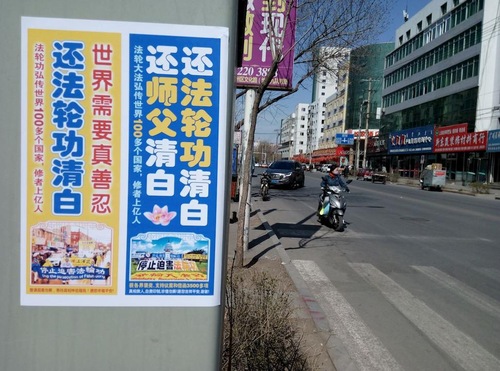 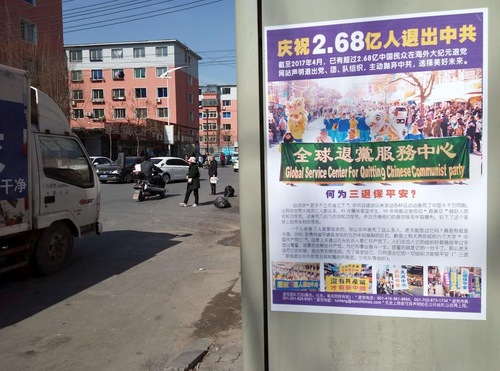 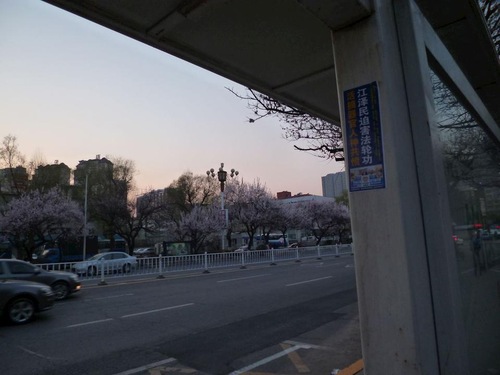 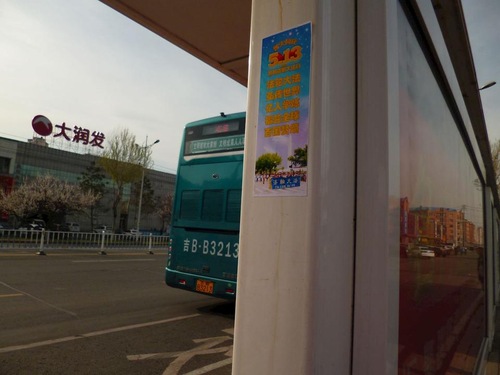 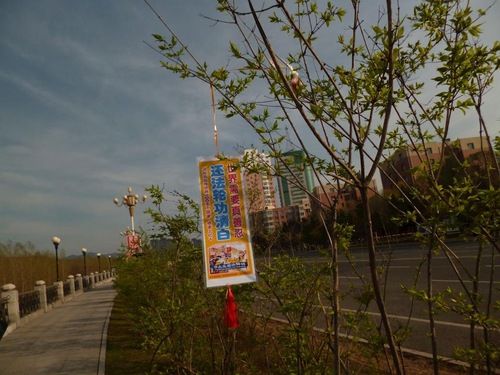 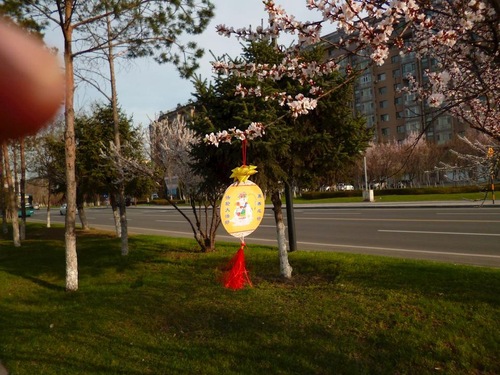 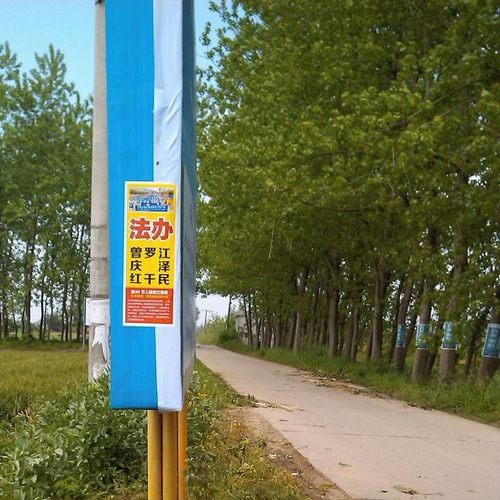 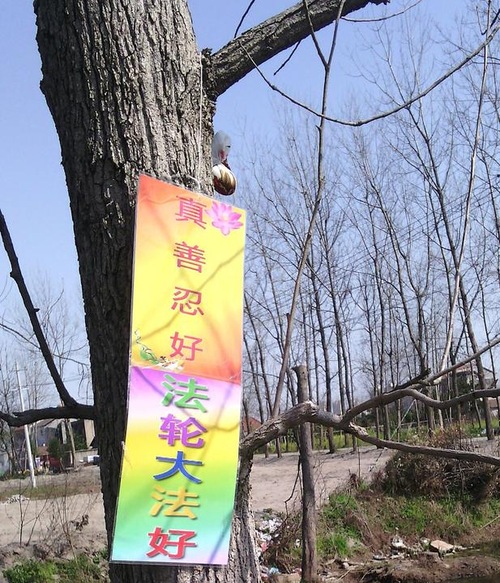 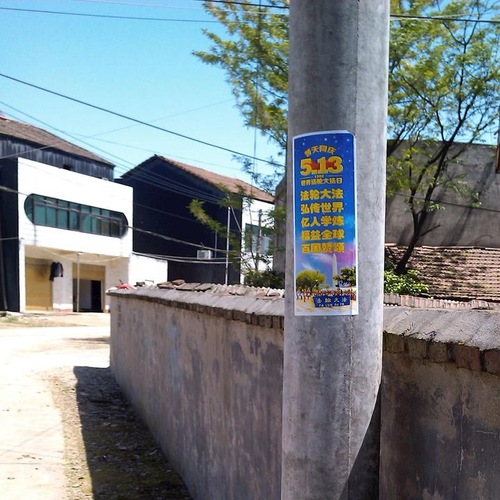 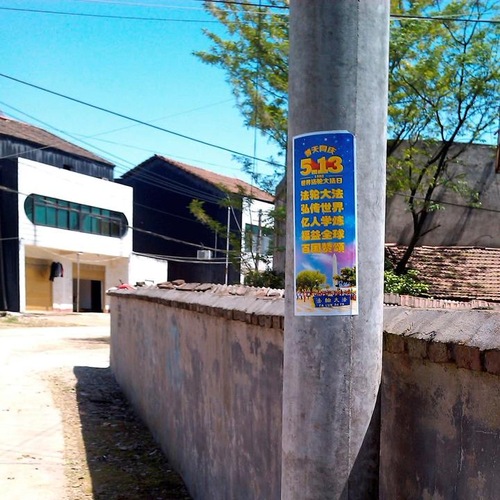 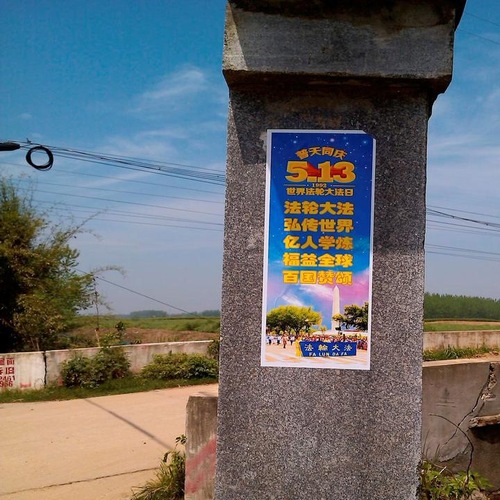 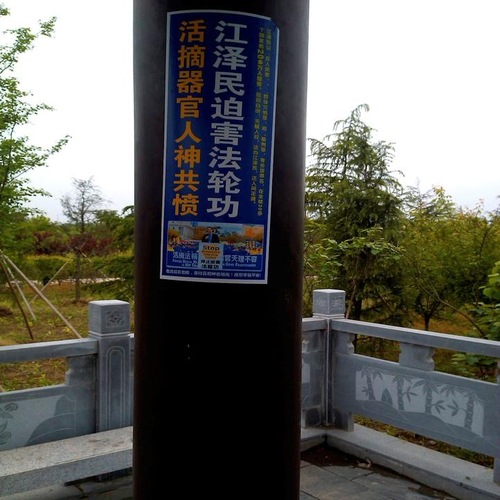 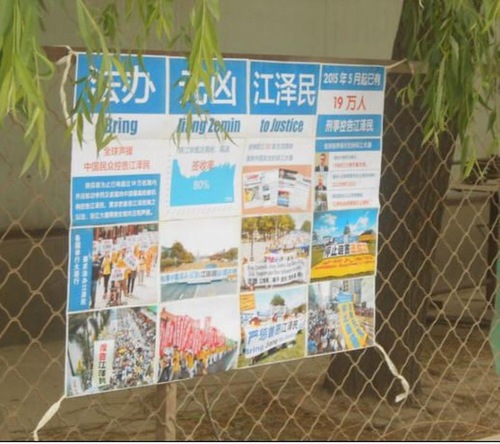 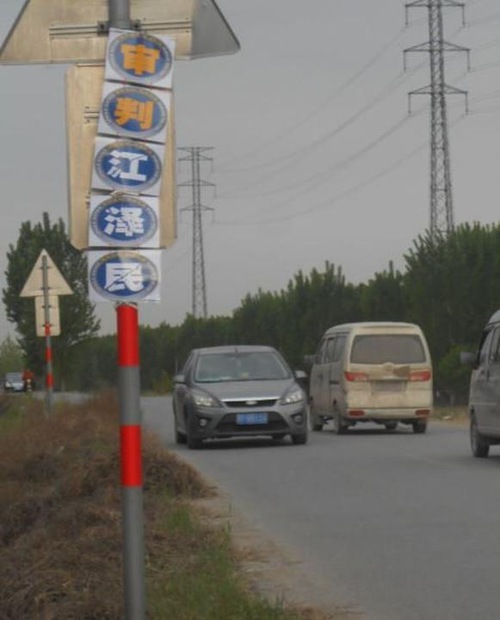 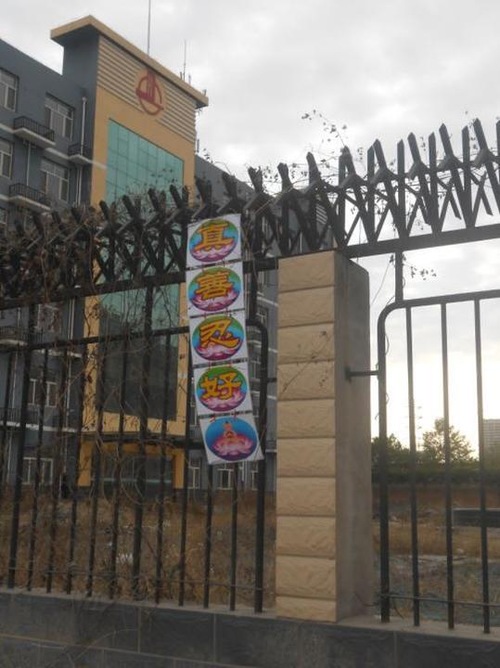 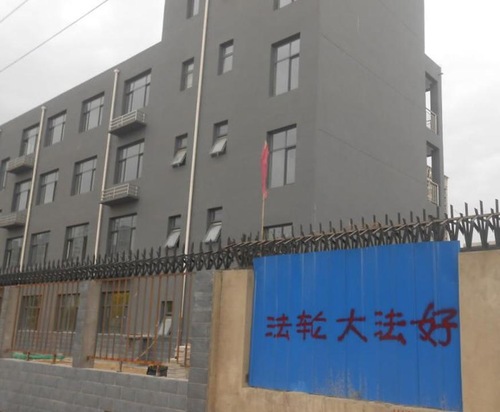 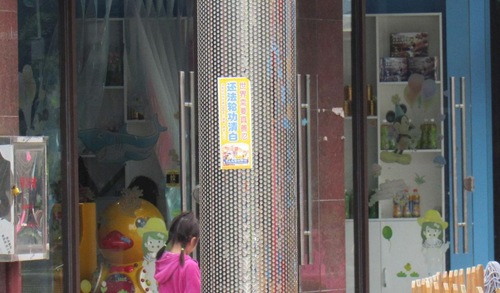 On April 25, 1999, approximately 10,000 Falun Gong practitioners gathered to protest peacefully on the streets of Beijing after the unexplained arrests of some 50 fellow practitioners in the nearby city of Tianjin. The location was adjacent to the Central Appeals Office, where they hoped their case would be heard. Police on hand directed them to line up on several streets in the area, also home to Zhongnanhai, the Party’s central government compound.

The 10,000 left quietly later that day after a contingent met with Premier Zhu Rongji and secured the release of the practitioners wrongly arrested in Tianjin.

But Party leader Jiang Zemin had his propaganda ministry publicize the gathering, not as the peaceful protest that it was, but instead as a “siege of Zhongnanhai,” the central government compound. This propaganda stunt was used to turn public opinion against Falun Gong, and as an excuse for launching the brutal crackdown that began just a few months later. Nearly 18 years of persecution have since followed.