Shen Yun Carries “Pleasure for All Senses” Across Four Continents

Audience members from diverse cultural backgrounds cheered the virtuosity of the artists and shared common appreciation for Shen Yun's dedication in restoring an almost-lost culture. 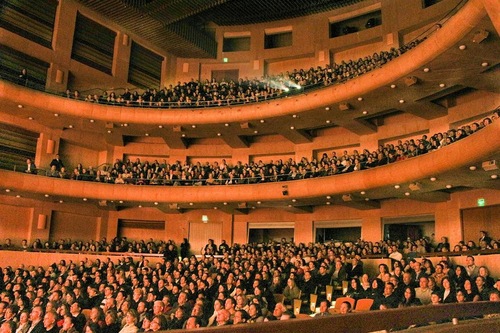 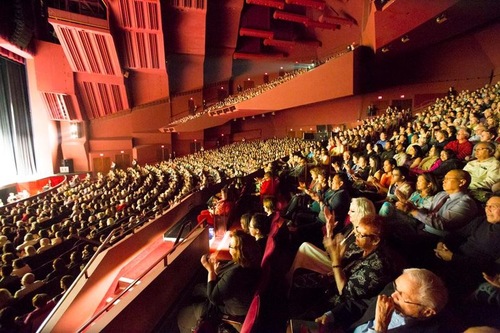 Matinee performance by Shen Yun's International Company at the Segerstrom Center for the Arts in Costa Mesa, CA on April 9, 2017 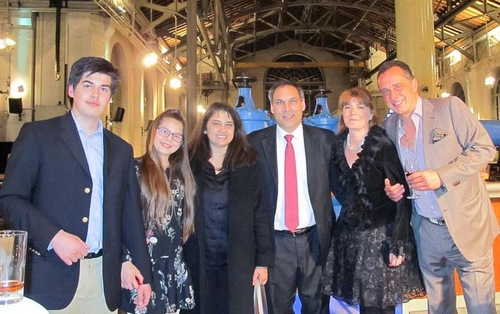 Alexandre Orloff (third from right), CEO of Swiss Dragons Management, at the Shen Yun performance in Geneva on April 7, 2017. A descendant of the famed Orloff family, who served the Russian czars, on his father's side, he is the son of Princess Fadia, the daughter of the last king of Egypt, King Farouk.

“It was a great pleasure for the soul, for the eyes, for the ears, for all the senses,” said Alexandre Orloff, the CEO of Swiss Dragons Management and a descendant of Russian and Egyptian royal families.

“It was very important for me to come here tonight with my family, with my children, to show them the ancient culture, the Chinese culture,” Mr. Orloff said.

“It is a door that [Shen Yun has] opened in our hearts and we thank [Shen Yun] very, very much,” Mr. Orloff added. 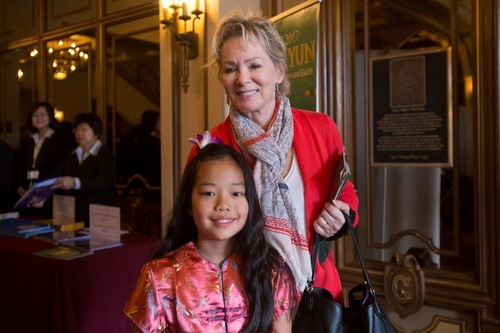 “It’s just astonishing,” she said. “It’s superb. The amount of work that goes into it, the amount of practice is mind boggling.”

“Everyone needs some sense of spirituality, and some sense of history, and to lose that must be very painful to a lot of people from China,” Ms. Smart said.

“An Outstanding Review of History” 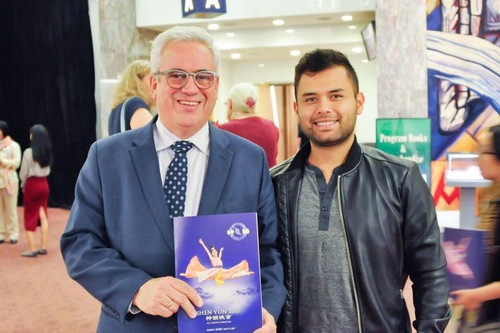 Pablo Antonio Rebolledo Schloss (left), vice consul-general of the Republic of Colombia, Auckland, with his son at the performance in Auckland, New Zealand on April 7, 2017

“I am really impressed with [such a] magnificent show,” said Pablo Antonio Rebolledo Schloss, the vice consul-general of the Republic of Colombia, Auckland.

“This is an outstanding review of history, a fantastic review of geography and of course of all the Chinese culture that we are all so keen to see,” he said.

“Millions ... Should Be Watching This Show” 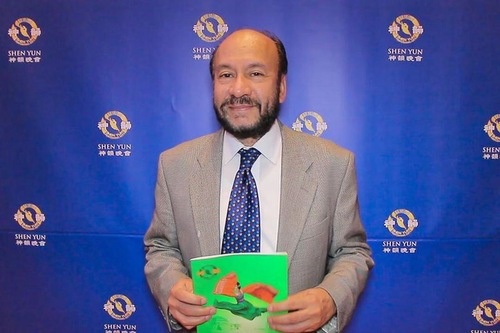 “Few times can one appreciate so much beauty in dance, so much musical beauty. With a great amount of philosophy incorporated to this dance and music, I think this is absolutely unique,” said Colombian Senator Alfredo Rangel Suárez. 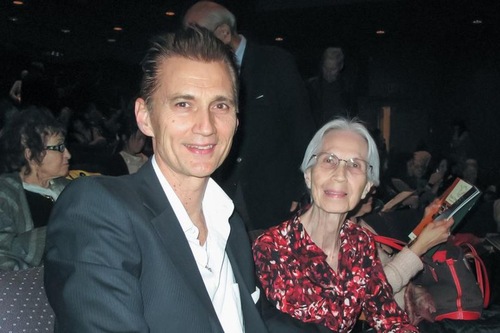 Musician, director, and actor James Intveld with his mother at the Shen Yun performance in Thousand Oaks, CA on March 28, 2017

“Very inspiring... It touches me in a lot of ways,” said musician, director, and actor James Intveld.

“We are so lucky to be able to see a musical like this and a dance show with an orchestra. It's wonderful,” he said.

“It's good for everybody's life to be able to see something like this. I think it will open people’s eyes,” Mr. Intveld added.

“A Level that Touches All of Humanity” 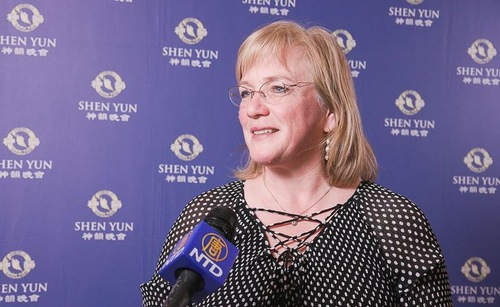 “The movements, gestures with so much finesse, with so much precision, beauty, and fluidity... It's just touching to see,” Ms. Aeris said.

“[Shen Yun artists] are really dedicated to their art. It is on another level, a level that touches all of humanity and it is very moving,” she added.

“Studying the Fa More to Rectify Myself”