The majority of the well-wishers are relatively new practitioners who only began cultivation of Falun Dafa in recent years, long after the persecution began. Despite the Chinese communist regime’s smear campaign against Falun Dafa, these newcomers have seen for themselves the wonder of the practice. Many reported recovering from terminal illnesses and rekindling hope in life.

An 82-year-old woman reported that she started practicing Falun Dafa four years ago, and all her stubborn ailments disappears. She feels light and walks as fast as a young person.

The well-wishers hail from the following places: 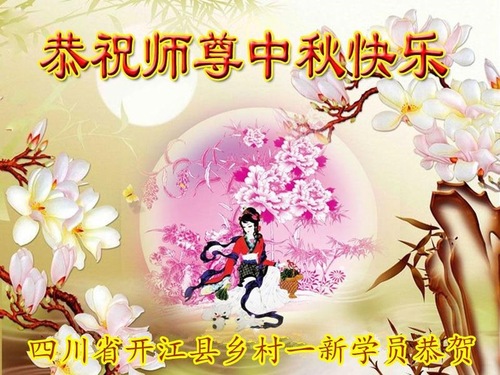 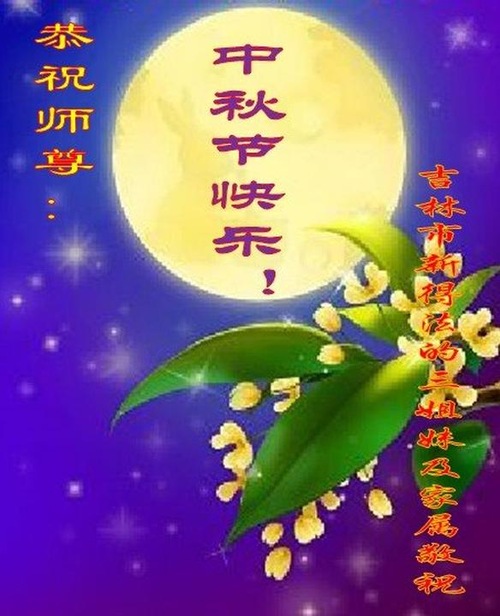 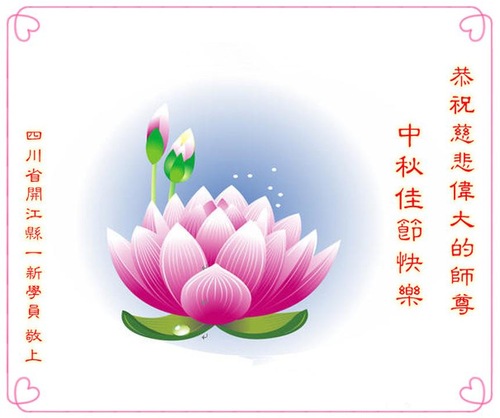 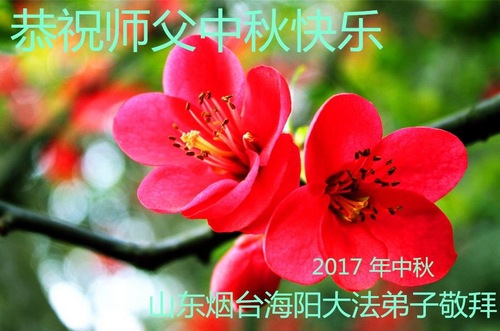 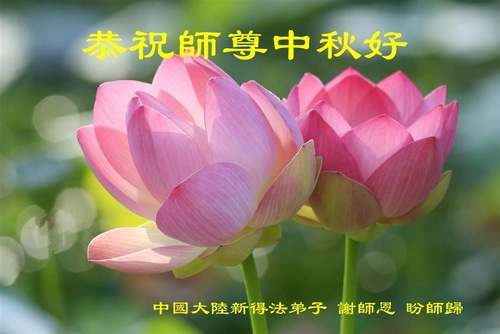 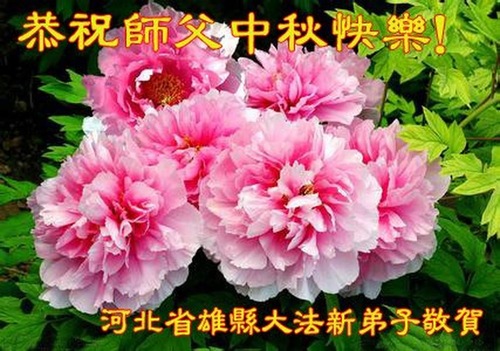 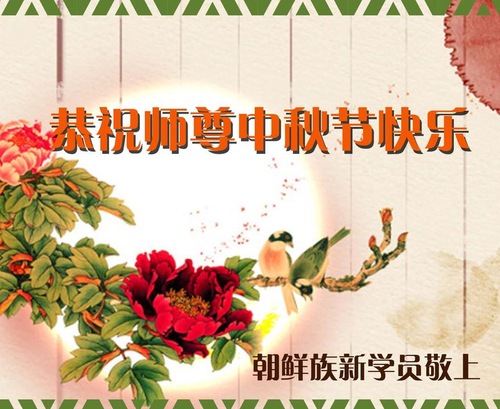 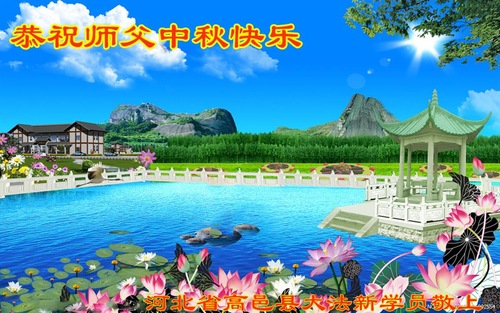 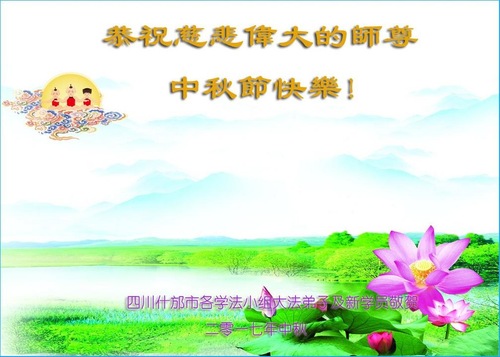 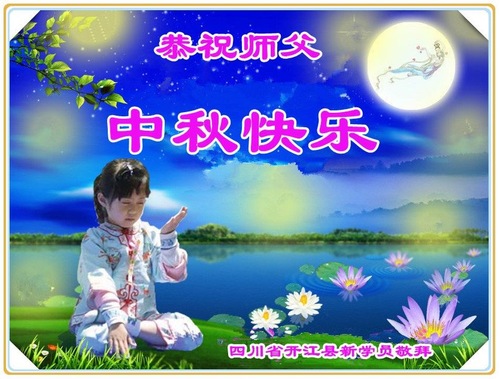 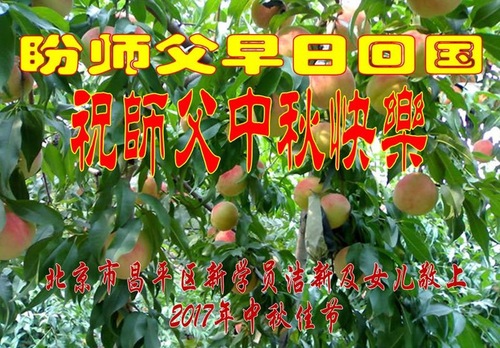 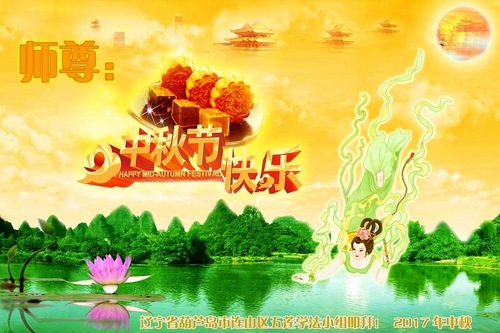