(Minghui.org) Since its public introduction in 1992, Falun Dafa (also known as Falun Gong) has benefited millions of people, including those among ethnic minorities in China. For the New Year of 2017, practitioners from the autonomous regions and prefectures sent greetings to wish Master Li Hongzhi a Happy New Year, including the Hui, Sibe, Manchu, Daur, Mongolian, Korean, Zhuang, and Uighur regions.

Practitioners promised to Master Li that in 2017 they will cultivate diligently and do better in telling the public in the ethnic regions about Falun Gong and the persecution.

A group of minority practitioners in Beijing, including those of Hui, Sibe, Manchu, Mongolia, Korea, and Uighur descent, said in their greeting, “We are deeply amazed by the profound teachings of Falun Gong, which tell us what the true purpose of life is. Cultivating Falun Gong healed the diseases of many of us. We will follow the principle of 'Truthfulness-Compassion-Forbearance' in daily life. Thank you, Master Li.”

Practitioners of the Yi ethnicity in Liangshan Prefecture, Sichuan Province said in the greeting: “We are not afraid of the severe persecution. We will overcome all kinds of difficulties and pass out Falun Gong materials to every household in our area, so that not only the Han people, but also the Yi people, will know about Falun Gong.

“One local Yi practitioner cannot read Chinese characters. However, only listening to the audio recording of Master Li's lectures and doing the Falun Gong exercises healed his cancer. His son was amazed by this miracle, and also started practicing.”

A Manchu brother and sister in Yitong Prefecture, Jilin Province said, “We are grateful for Master's protection and guidance on the journey of cultivation. You have done so much for us. The only way we can repay you is to cultivate diligently and tell more people what Falun Gong is.” 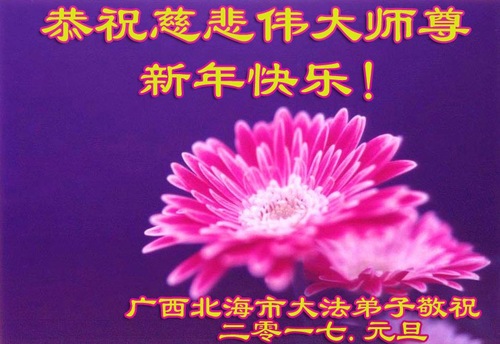 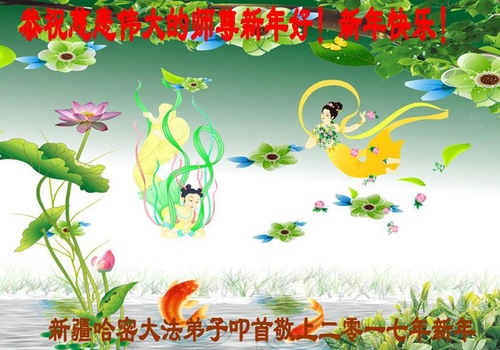 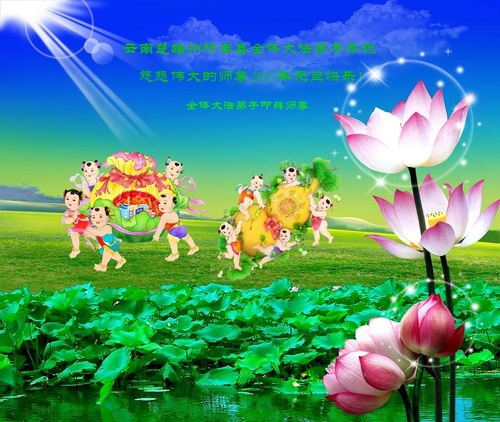 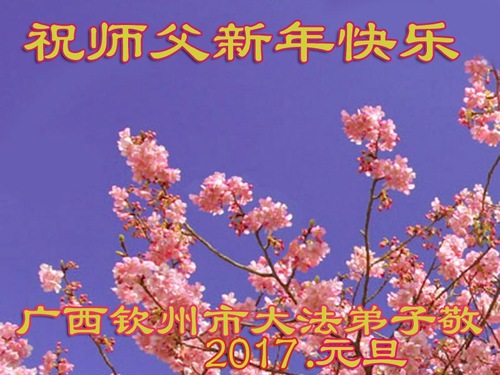 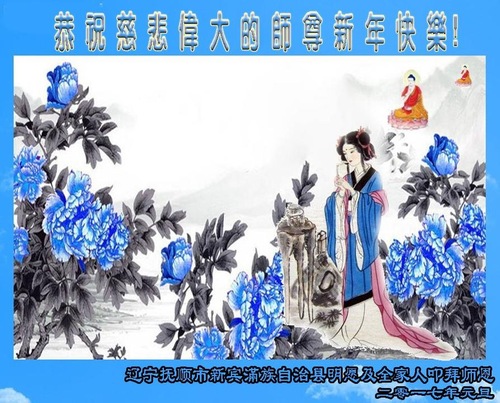 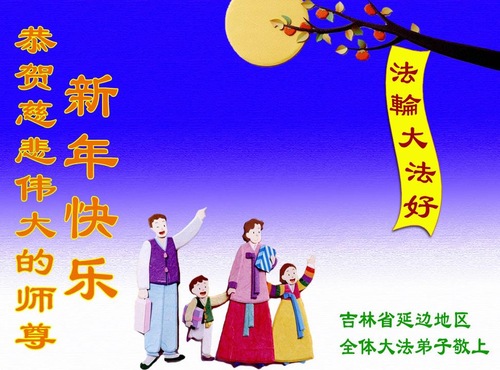 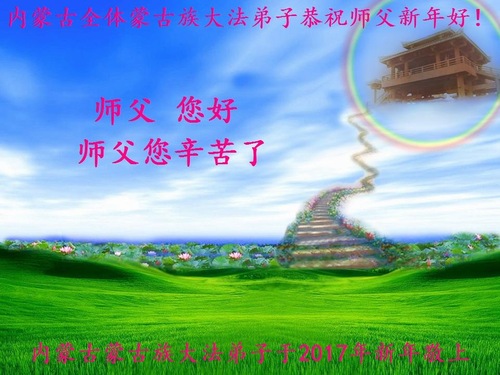 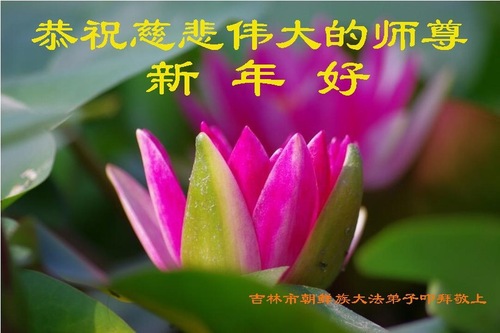 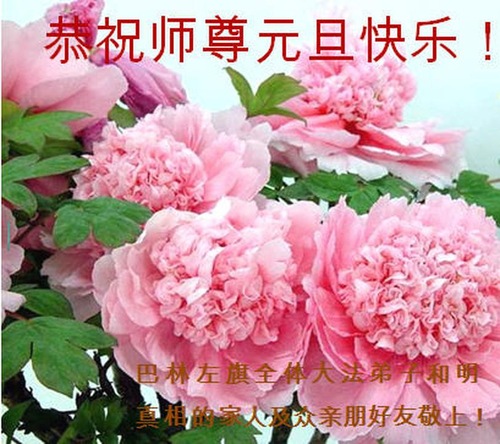