(Minghui.org) A Jingyu County resident died on January 21, 2016, after years of incarceration ruined his health.

Mr. Zhou Ji’an, 49, spent a total of eight years in forced labor camps and prisons for refusing to renounce Falun Gong, a spiritual discipline being persecuted by the Chinese communist regime. He was brutally tortured and sustained severe injuries during each of his detentions. 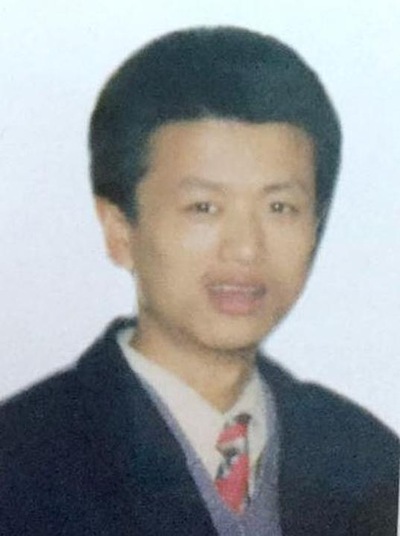 While serving 2.5 years in Chaoyanggou Forced Labor Camp, Mr. Zhou was brutally beaten with all kinds of objects, including a belt, an ax handle, a hoe, a bamboo plank, a rubber club, and wire. His head became so swollen that his face appeared deformed. His brother had to carry him home on the day of his release.

Mr. Zhou was arrested again on July 22, 2004, and sent to Weizigou Forced Labor Camp. The guards hung him from a beam, with his hands cuffed behind his back for two straight weeks. 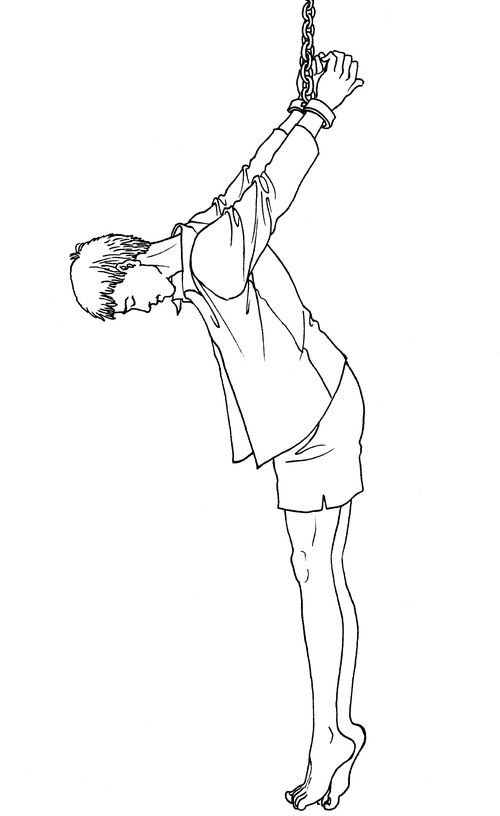 Mr. Zhou was sentenced to prison in late 2008 and was again brutally tortured. The guards beat him savagely and shocked him with electric batons on a regular basis.

He passed away just a few years after he was released from prison.

“The Teachings of Falun Gong Improve Behavior, Health, and Outlook”