(Minghui.org) Many in the audience were deeply moved when they saw the multi-award winning documentary Hard to Believe on the Gold Coast in Queensland, Australia. 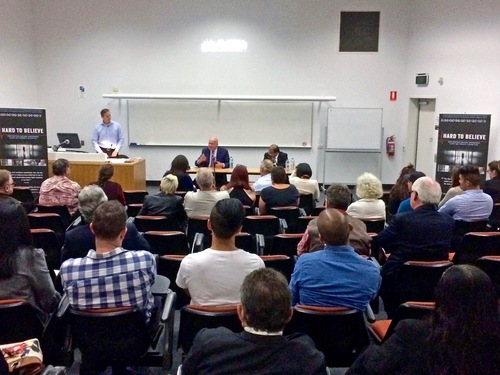 The documentary, which covers the Chinese Communist Party’s (CCP’s) killing of prisoners of conscience for their organs, was screened for the first time on the Gold Coast on August 12, 2016 at Griffith University. A number of VIP guests involved in politics, law, medicine, film, and the media were in attendance.

After human rights investigator Ethan Gutmann shared his harrowing findings that up to 100,000 transplants are being performed in China, with possibly as many as three organs taken from a single individual – including Falun Dafa practitioners, Tibetans, Uyghurs, and underground Christians – many in the audience admitted that they had either not heard about organ harvesting before or had no idea of the crime's severity. 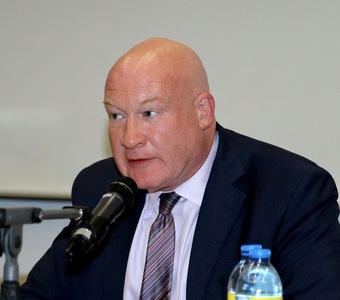 Mr. Gutmann noted that there has been some progress since former Canadian Cabinet Minister David Kilgour and human rights lawyer David Matas released their first report on allegations of forced organ harvesting in 2006.

“We are seeing progress, especially because of the United States House of Congress Resolution 281. We saw it become Resolution 343, which sailed through Congress with plenty of co-sponsors in the U.S. And that was followed by the European Parliament passing a resolution that was very similar. We are seeing positive signs that, in London, the Westminster Conservative Party is considering something similar [too],” Mr. Gutmann told the audience.

Dr. Thomas Titus, a nephrologist at Gold Coast University Hospital, said he was still trying to come to terms with a segment of China’s medical profession participating in state-sponsored forced organ harvesting. 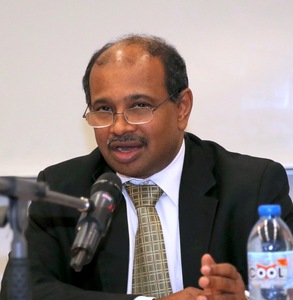 “Doctors are respected for their integrity, compassion, and care of people who are sick. They have the technology and skills to get them back to health. Of course, there are occasions when they break the rules, but they are caught and punished. But from what I have seen in the movie and when I look around, it is totally different [in China],” Dr Titus said.

“Not unlike the Nazis, I see whole teams who are totally careless. They are fully trained surgeons who are cutting people open and taking their life-sustaining organs, including the kidneys, the heart, and the cornea. A cornea is one of the most pain-sensitive organs in the body, and it is being taken from people who are conscious and alive.”

Political Candidates Call for an End to Organ Harvesting

The documentary prompted Michael Kaff, an independent Senate candidate from the 2016 election, to call for involuntary organ harvesting to be stopped immediately.

“No ‘ifs,' ‘ands,’ or ‘buts,’ it must be stopped now! People are more important than profit, especially when they are used and abused for financial gain. Let us spread the word and get more activity,” Mr. Kaff said.

“It is just too important and too urgent to ignore. I hope more people come on board and support the cause...especially [incumbent] parliamentary members.” 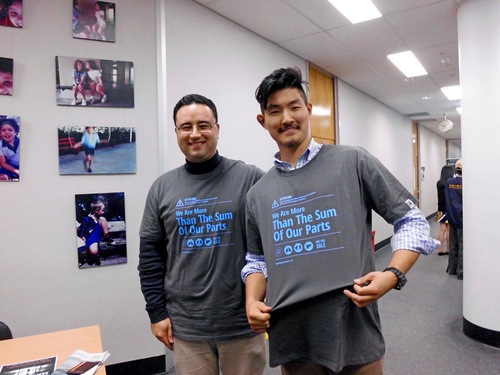 After seeing the film, Daniel Kwon, a 2016 Greens Party candidate for the House of Representatives, was inspired to wear a Hard to Believe t-shirt and pose for a photo that he later posted to social media with the following comments: “We are more than the sum of our parts. Organ harvesting is real. Say no to human rights’ abuse.”

Meaghan Scanlon, a 2016 Australian Labor Party candidate for the House of Representatives, reiterated her continuing support for an end to the “outrageous” practice of organ harvesting.

Aldwyn Altuney, a presenter on Truth Xpose TV, said she was horrified by the documentary and that it was a “big eye-opener” for her. She asked Mr. Gutmann how Australians can help bring an end to forced organ harvesting, what people can do on an individual level, and whether new stem-cell research can help remove the incentive to harvest organs.

Mr. Gutmann suggested that the Australian Government can ban its citizens from going to China for an organ transplant, which would cast doubt over the legitimacy of Chinese medical institutions and help bring an end to organ harvesting. He also noted, however, that economic incentives were unlikely to be the main factor behind the CCP’s organ harvesting.

“When we first brought this crime to the attention of the public, we said the organ harvesting black market is worth a ball-park figure of $US8-9 billion–that’s not that much, and I do not believe that is a big incentive for the CCP. I think the organ harvesting is done to cover-up a crime [against humanity] and to keep in force the regulations to stop [people from learning] Falun Gong in China. The Marxist method of covering up a crime is to kill everybody who is an accessory,” he said. 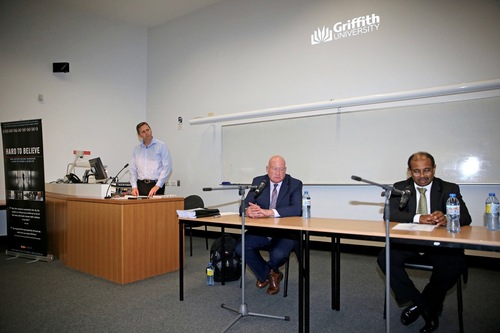 One person in the audience asked whether anyone was following the trail of money used to pay for illegal organ transplants. Mr. Gutmann said this was very difficult to do, because money often changes hands without electronic records being kept.

Organ Harvesting in China Brings Back Memories of Nazi Germany

A woman in the audience who was born in Germany said the forced organ harvesting from Falun Dafa practitioners reminded her of the Holocaust, which her family witnessed during World War II in Nazi Germany.

She recalled how, back then, the Nazis similarly denied any wrongdoing; the German people were also afraid to speak up, because they knew Jews had disappeared and wanted to avoid suffering the same fate. She suggested that the Chinese situation can be addressed through externally pressuring the CCP while encouraging people inside China to speak up against the atrocities by extending moral support to sympathizers.

“I have seen the shift in Germany in the population’s attitude to [such] things and just have to believe that [the same shift in attitude] is possible in China, too,” she said.