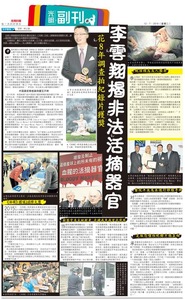 “Jumping Out of the Internet Trap”