(Minghui.org) The authorities in Mudanjiang City are threatening to forcibly cremate the body of a local man who died just 10 days after his arrest for his faith.

Mr. Gao Yixi was seized from home on April 19 of this year for refusing to renounce Falun Gong, a spiritual discipline being persecuted by the Chinese communist regime. 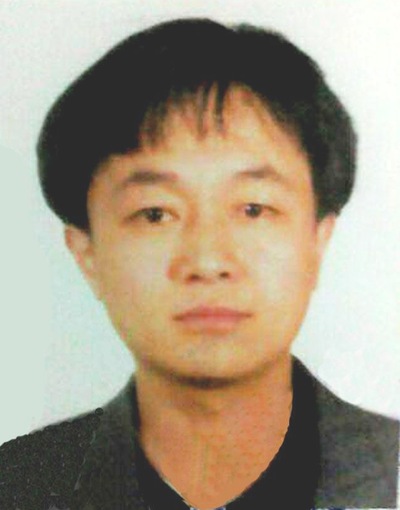 The 45-year-old man died 10 days later, with a protruding chest and sunken abdomen. The police had an autopsy done the very next day, but Mr. Gao’s family has yet to be given the results.

Mr. Gao’s family requested to have a second autopsy, only to be turned down repeatedly.

The family eventually decided to take the matter into their own hands. They hired a lawyer and a private medical examiner in late July this year, but threats soon followed.

Tian Ruisheng, director of Mudanjiang City Procuratorate’s Liaison Office in Mudanjiang Detention Center, called the family on August 11. He ordered them to turn in any funds they’d saved to cover the cost of their private medical examiner.

The family refused to comply and was threatened by Tian the next day. Tian claimed Mr. Gao’s body would be cremated if his family failed to submit the said amount of money within the next few days.

The couple’s teenage daughter had quit school to fight for her father’s justice.

With the new threats rolling in, the two women in the Gao family are left in limbo, unsure what recourse to take to prevent the body from being cremated before an independent autopsy is done.