(Minghui.org) Falun Gong practitioners in Mexico held five days of activities in Mexico City and several other cities to mark the 17-year brutal persecution of Falun Gong by the Chinese Communist Party (CCP) in China.

Seventeen years ago, on July 20, 1999, the CCP under then party head Jiang Zemin launched the brutal persecution of Falun Gong, a spiritual discipline based on the principles of Truthfulness-Compassion-Forbearance. Since then, thousands of practitioners have lost their lives to torture and abuse, millions have been imprisoned, and the entire nation lost the freedom of belief. Seventeen years later, the brutality is still going on.

The activities in Mexico included Falun Gong exercise demonstrations, a signature drive calling for an end to the regime’s state-sanction forced organ harvesting from prisoners of conscience – the majority of whom are Falun Gong practitioners, and a rally in front of the Chinese Consulate demanding an immediate end to the persecution. 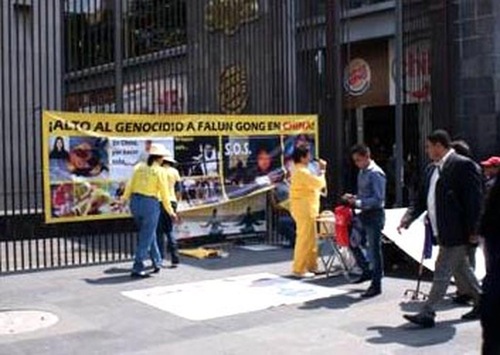 In Mexico City's Chinatown, practitioners raise awareness about the persecution of Falun Gong in China 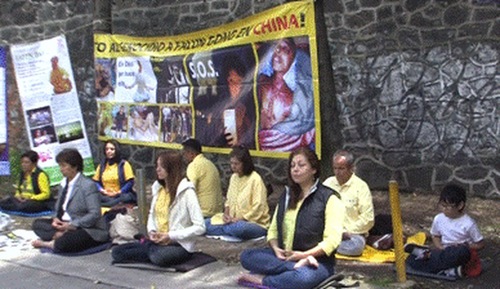 Peaceful protest in front of the Chinese Consulate in Mexico City, calling for an end to the persecution in China 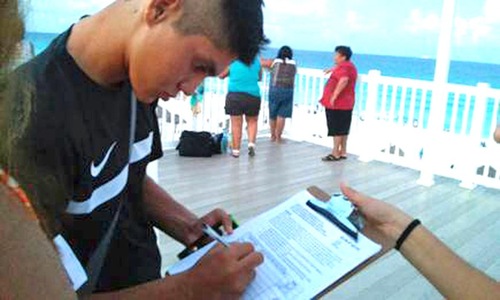 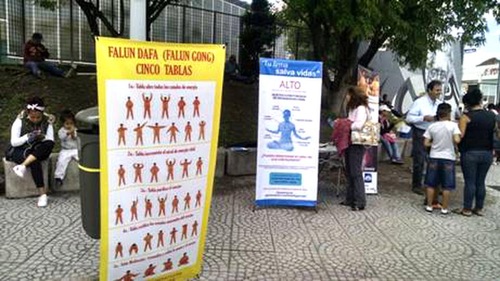 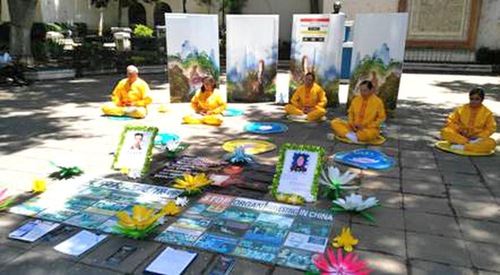 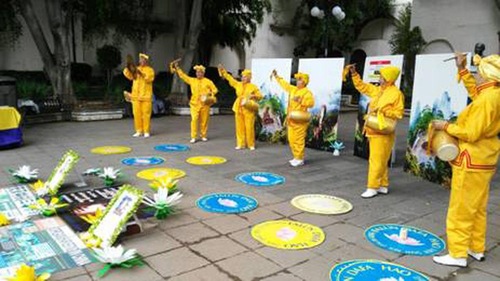 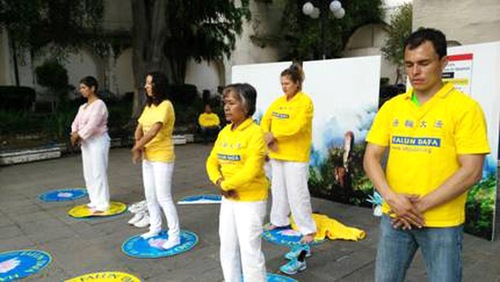 Practitioners demonstrate the Falun Gong exercises in a park

“Vancouver: Voices of Support for Falun Gong After 17 Years of Persecution”