(Minghui.org) Falun Gong practitioners and supporters held a rally on July 14, 2016, on the West Lawn of the U.S. Capitol in Washington D.C., calling for an end to the Chinese Communist Party's (CCP) persecution. Many U.S. Senators and House Representatives wrote to express their support of ending the persecution and the CCP's live organ harvesting. 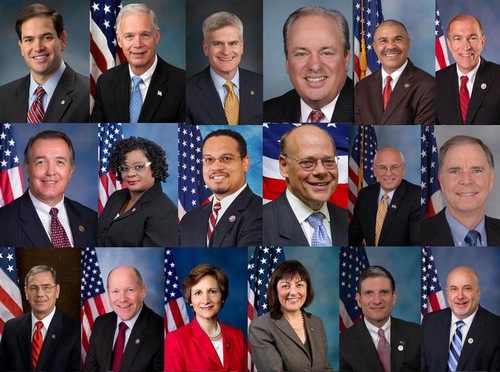 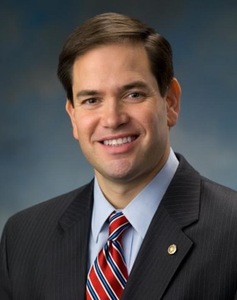 Senator Marco Rubio from Florida, co-chair of the Congressional-Executive Commission on China (CECC) of the U.S. Congress, stated in his letter, “As you well know, Communist Party officials continue systemic and sometimes violent efforts to pressure Falun Gong practitioners to renounce their beliefs.”

He pointed out, “Earlier this year, the Commission convened a hearing on torture. One of the witnesses was a Falun Gong practitioner who had been imprisoned at the notorious Masanjia Labor Camp. Her account of the torture she suffered at the hands of her captors was appalling.” 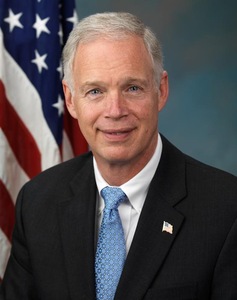 Senator Ron Johnson of Wisconsin stated in his letter, “For 17 years, the Chinese Communist Party has been waging an intensive, comprehensive, and unforgiving campaign against those who practice Falun Gong, outlawing your spiritual movement with the intent to suppress your beliefs. Practitioners have remained strong and united against their oppression and I applaud your continued determination and perseverance.”

He continued, “Today, I join you in calling for an end to the persecution of the Falun Gong in China and support your fight for a free and peaceful future.” 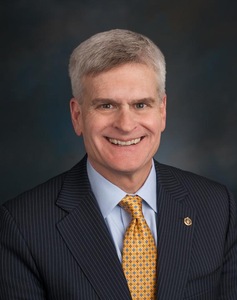 Senator Bill Cassidy of Louisiana, a member of the Senate Human Rights Caucus, stated in his letter, “I was happy to see the passage of H. Res.343 which called on the Chinese to stop the practice of organ harvesting and demands an end to the persecution of Falun Gong. This resolution condemns the state-sanctioned organ harvesting of non-consenting prisoners, Falun Gong practitioners, and members of other religious and ethnic minorities in China. More now than ever, members of the Chinese Communist Party must allow transparency and independent investigations in to the unethical practice of forced organ harvesting.” 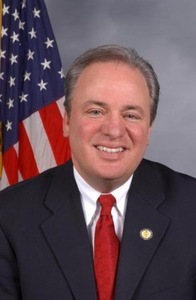 U.S. House Representative Mike Doyle from Pennsylvania stated in his letter, “Since 1999, the Chinese government has tried to eradicate the spiritual practice of Falun Gong in China through harassment, imprisonment, involuntary commitment to psychiatric facilities, and torture. Peaceful practitioners of Falun Gong and their families have suffered from harsh government oppression for practicing their belief system. The practice of a peaceful belief system should not come at the price of harassment, imprisonment, or physical harm. These human rights abuses by the Chinese Government are repulsive and unacceptable. 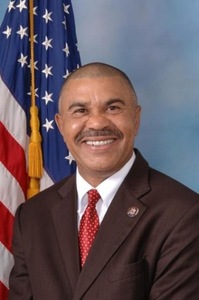 Representative William Lacy Clay stated in his letter, “In every arena of life, the Falun Gong are treated as second class citizens, persecuted in a manner which is unacceptable and unworthy of a country of China's standing. From re-education camps to extrajudicial killings, the Falun Gong have suffered savage indignities as a result of this misguided campaign of oppression. Perhaps most worrying are the reports of involuntary organ harvesting from political prisoners; an estimated 64,000 Falun Gong were killed for their organs between 2000 and 2008.

“As a representative of the people of the United States of America, I would like to take this opportunity to express my personal support for those Falun Gong in China still suffering those indignities and others, as well as their families here in America, and to urge those in a position to protect the innocent victims of this violence to do so as soon as possible; there are many who have not a moment to spare.” 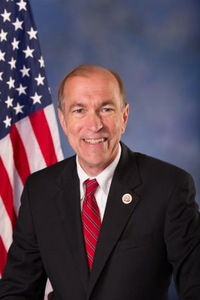 Representative Scott Garrett from New Jersey, a co-sponsor of H.Res. 343, stated in his letter, “Large numbers of Falun Gong prisoners of conscience have faced torture, horrific abuse, and were used to supply China's organ transplant industry. Although I regretfully am unable to attend this important rally, I want to express my continued support for your cause and once again call for the immediate end to the unjust treatment of Falun Gong practitioners.” 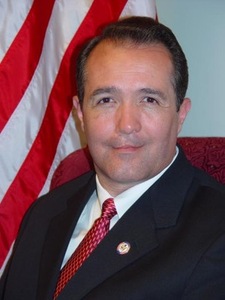 Representative Trent Franks from Arizona stated in his letter, “Today, we recognize the 17 years of persecution Falun Gong practitioners have endured at the hands of the Communist Party of China, which has attempted to eradicate the practice from the country. Practitioners have been confined to labor camps and prisons, and more than 3,900 people are confirmed dead, though independent human rights organizations believe the number is much higher. Thousands have been subjected to a most barbaric practice, and have lost their lives so their vital organs could be extracted and sold for organ transplantation - a lucrative business in China.” 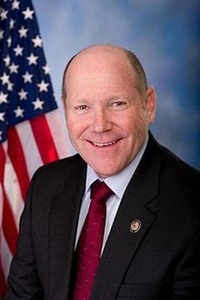 Representative Reid J. Ribble from Wisconsin stated in his letter, “While the persecution of the Falun Gong in the People's Republic of China has been a major human rights challenge for decades, I was especially appalled by recent testimony before the House Foreign Affairs Committee suggesting that systemic, state-sanctioned organ harvesting from prisoners of conscience in China, including many Falun Gong practitioners, is being practiced on an enormous scale.” 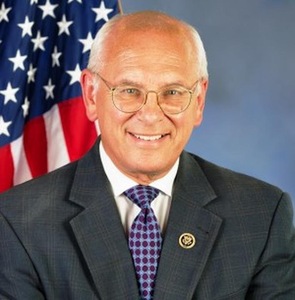 U.S. House Representative Paul Tonko from New York stated in his letter, “I have great respect for your commitment to raising awareness of the persecution of Falun Gong practitioners. This is a blatant human rights violation that cannot continue, and I am proud to add my voice to your call for an end to the violence.

“Falun Dafa is a spiritual practice which peacefully uses meditation and exercise to offer important lessons about daily life. I am proud to say that the influence of this spiritual movement has only continued to grow, despite the violent opposition it faces. Falun Dafa is a practice of tolerance that can impact health and well-being in only positive, peaceful ways.” 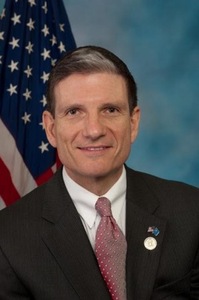 Representative Joe Heck from Nevada stated in his letter, “As a physician, I understand the medical benefits derived from slow motion exercises similar to Tai Chai and Yoga. The practice of Falun Dafa is designed not only to help people improved physical condition, but to also reduce anxiety, strengthen moral standards and break harmful personal habits or addictions. Those who practice Falun Dafa serve our community by acting as stewards or honesty, courtesy, loyalty and unselfishness.”

“Rally and March in Washington, D.C. Opposing Persecution in China”