The state lawmakers acknowledged the positive impacts that Falun Gong has brought to the community in improving health and moral standards and deepening people's understanding of life, humanity and the universe. They also praised the Falun Gong practitioners' determination and courage to stand up for Truthfulness-Compassion-Forbearance while facing severe persecution in China. 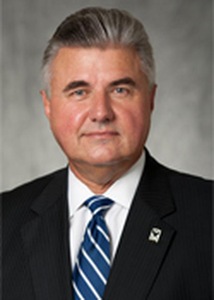 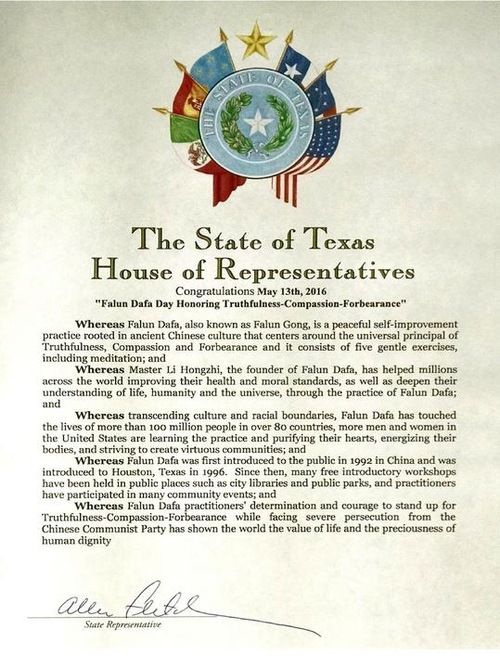 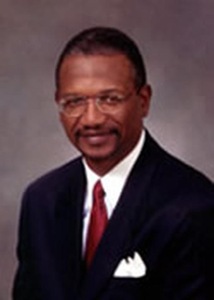 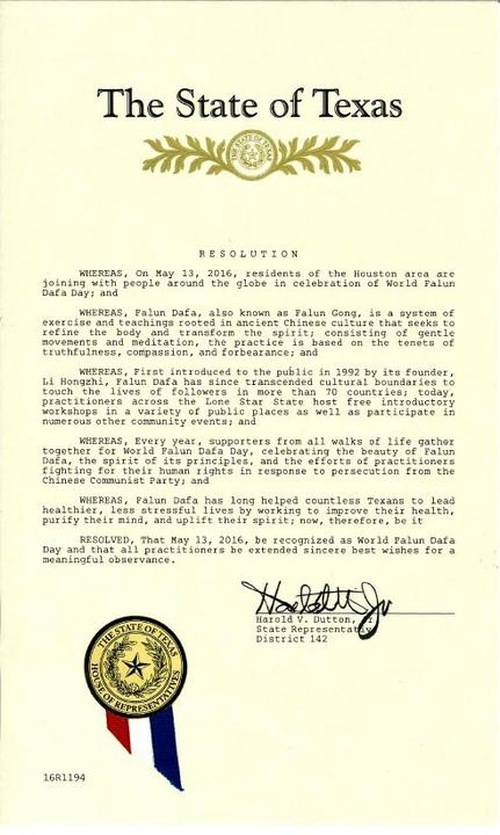 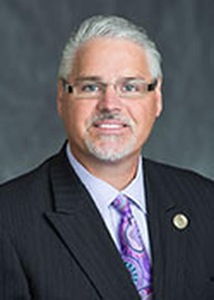 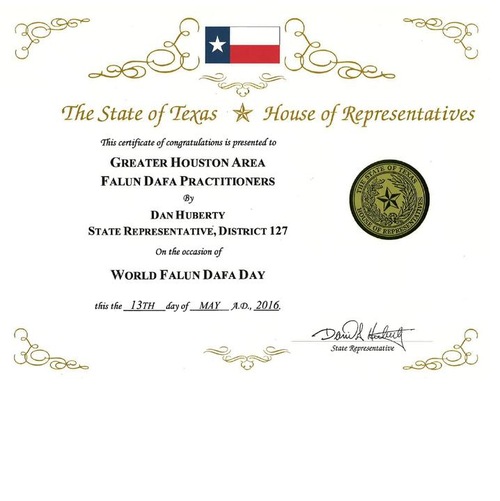 Rep. Dan Huberty and the certificate issued by him.

“Thinking of Others During the Sichuan Earthquake”